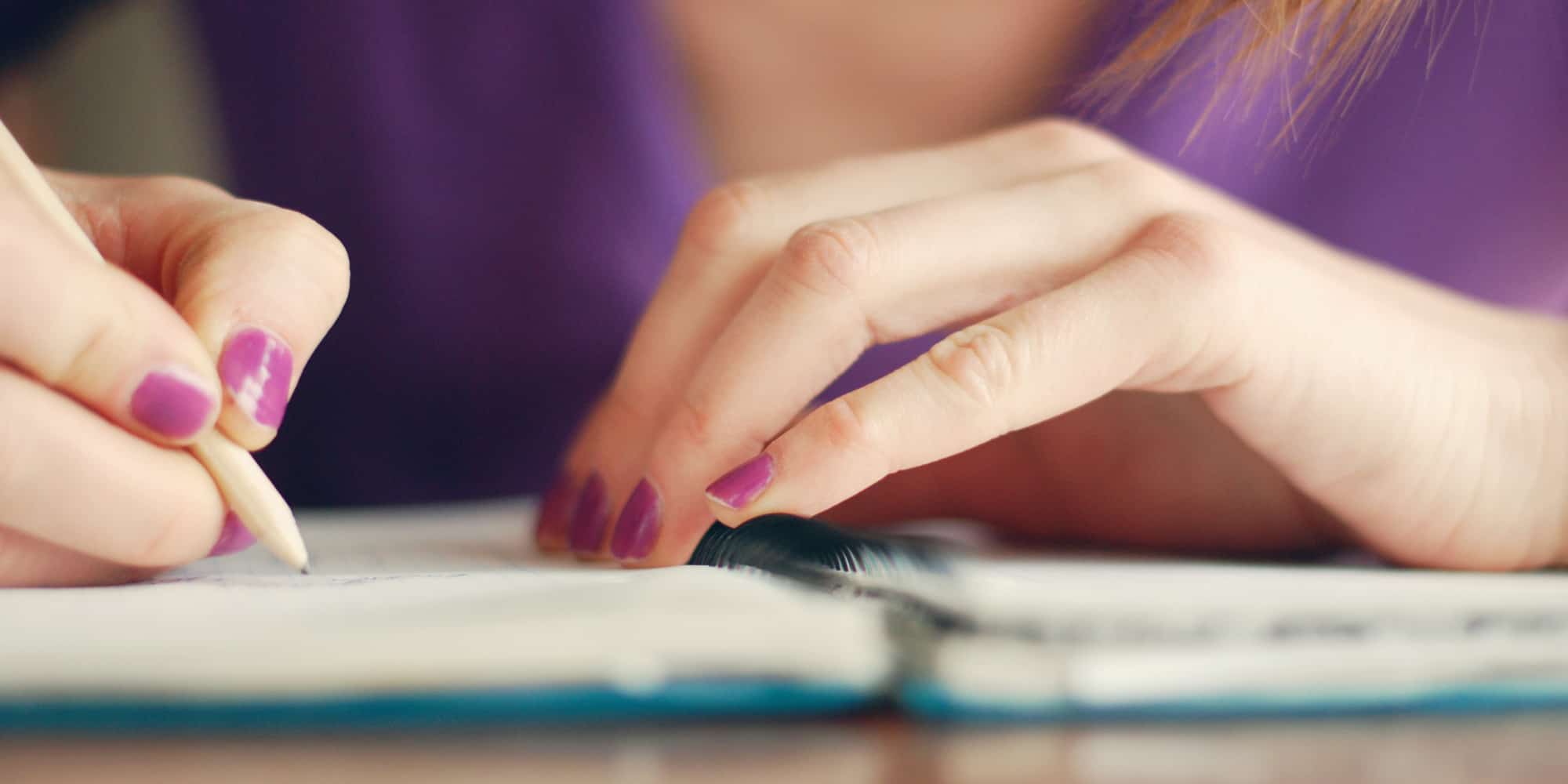 #DearMe: Just Go With It

Over the past few days, millions of people have participated in YouTube’s #DearMe campaign that asks women what advice they would give to their teenage self. As someone whose pen is mightier than her self-taping prowess, I thought I would skip the awkward filming and go straight to the page instead.

You will be kissed. Not by him. Or him. Or even him. It will happen later in life (like you expected). It will happen in the most unexpected way: in a seedy bar in front of a group of drunken strangers. (Yes, you get drunk now. Sometimes.) The kiss will catch you by surprise. Just go with it.

Those thighs? The ones you try so hard to work off everyday by running on Mom’s treadmill? The ones that are “curvier” and “thicker” than your best friend’s? The ones that embarrass you? They’re not going anywhere. Well, you’ll thin out in your 20s – in a natural, healthy way. Those thighs, however, will always be a little bit curvy. But they’re beautiful. They’re you. So wear that bathing suit, and just go with it.

That part you wanted in the school musical will go to someone else – your friend. You know the one. She’s better suited for it. You have plenty of time to shine. Just go with it.

You will get asked out by a guy who like likes you. You don’t have to beg for someone’s attention. You don’t have to send anonymous candygrams or accidentally-on-purpose bump into a guy in order for him to notice you. The guy who you’re waiting for will knock you off your feet. I know it seems like you’ll never have a boyfriend, but there’s plenty of time for that. So, for now, just go with it.

After you graduate, life won’t look the same. Friendships will end. Your parents will move. You will move – a lot. Change is scary, but it’s also necessary. It means you’re growing and evolving. Just go with it.

You will have many crappy jobs. You will witness your peers moving forward and will wonder where you went wrong. You will question yourself. Doubt yourself. Loathe yourself. But these experiences are providing you with lessons that are setting you up for a creative vision that exists outside of a cubicle existence. It’s called, “paying your dues.” Just go with it.

Your heart will break for the first time and it will suck. You will get depressed. You’ll be disappointed that you “wasted” time on this man. Don’t. Love is never, ever a waste. You’ll break up with more men again and again (sorry!). It won’t get easier, but you’ll understand the “why” better as time goes on. Breaking up is hard to do, but, please, forgive yourself and him as quickly as you can, and just go with it.

You will move from the one city that you thought you never would. You’ll move across the country without knowing a soul. You’ll second-guess yourself. You’ll question everything you convinced yourself was the “only” way to live. You’re wrong, so just go with it.

You’ll think being free means being as far away from home as possible, only to move back again and again, because you feel stuck. Just go with it.

You’ll get fired. You’ll quit. You’ll spin red wine on your white coat. You’ll forget your favorite jeans in a hotel room. Your wallet will be stolen in Spain. Your luggage will be lost for days. You’ll have mice in your apartment. Twice. You’ll lose a treasured necklace. You’ll get swindled by Craigslist. You’ll get a flat tire before a road trip. You’ll get a speeding ticket on the way to a job interview. You’ll lose your way more than once.

Just go with it.

Be With: What Self-Care REALLY Means