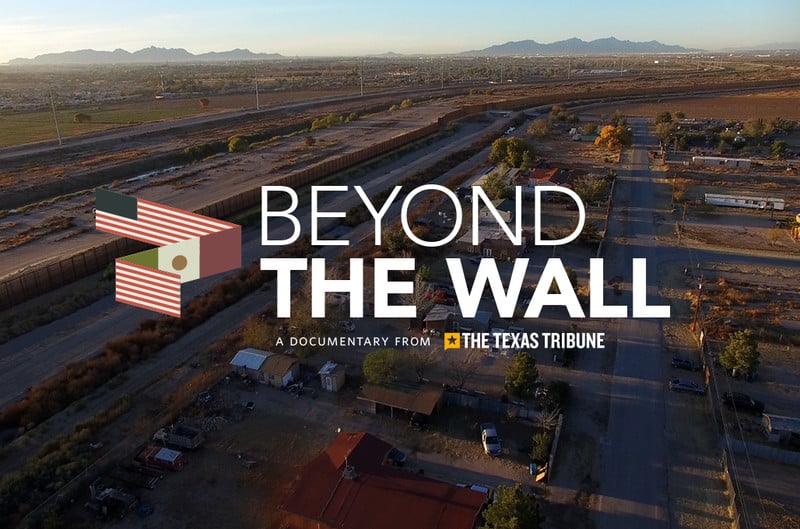 Some of the best documentary shorts from around the world will be screening at Carlton Cinemas (20 Carlton St.) this week, and you’ll be able to see them for free!

Documentary Short Film Festival features a selection of documentaries by filmmakers from Argentina, the United States, Iraq, Kenya and Canada that range in length from four minutes to half an hour. The subject matter is poignant and relevant, touching on human trafficking, immigration issues and more. Here’s the lineup:

A four-minute journey to some of the planet’s most spectacular glaciers, waterfalls, beaches, rivers and waterways. Destinations include Iceland, the Igauzu Falls of Brazil, Atchafalaya Basin in Louisiana, Lake Tahoe in California, Black Canyon of Colorado’s Gunnison National Park and Punta Cana.

Trey Bowen started building ramps in his parents’ backyard to jump his four-wheeler while he was still in high school. After about ten years, he finally had the set-up to start learning the backflip.

ISIS Was Here tells the tragic stories of Qayyarah, an Iraqi town that fell to ISIS in June 2014 and was freed two years later.

A story of visually impaired film enthusiast Joe Sidarose that questions the perception of film as a visual medium and exposes the way descriptive cinema influences audience.

Beyond the Wall, Directed by Jay Root, Todd Wiseman (USA)

Get past the rhetoric and experience the reality of the U.S.-Mexico border. San Guerrero puts viewers into the shoes of undocumented immigrants, Border Patrol agents, and a Texas borderland rancher to explore the nation’s most pressing border and immigration issues.

Documentary Short Film Festival takes place Thursday, August 2 from 7 to 9:10 p.m. Admission is free with RSVP or Pay What You Like to cover cinema costs (email festivalevent@wildsoundfestival.com to reserve your seat). Snacks and refreshments will be available for purchase before the show.

Got a short film ready for an audience? Submissions for Breakthroughs Film Festival are now open!