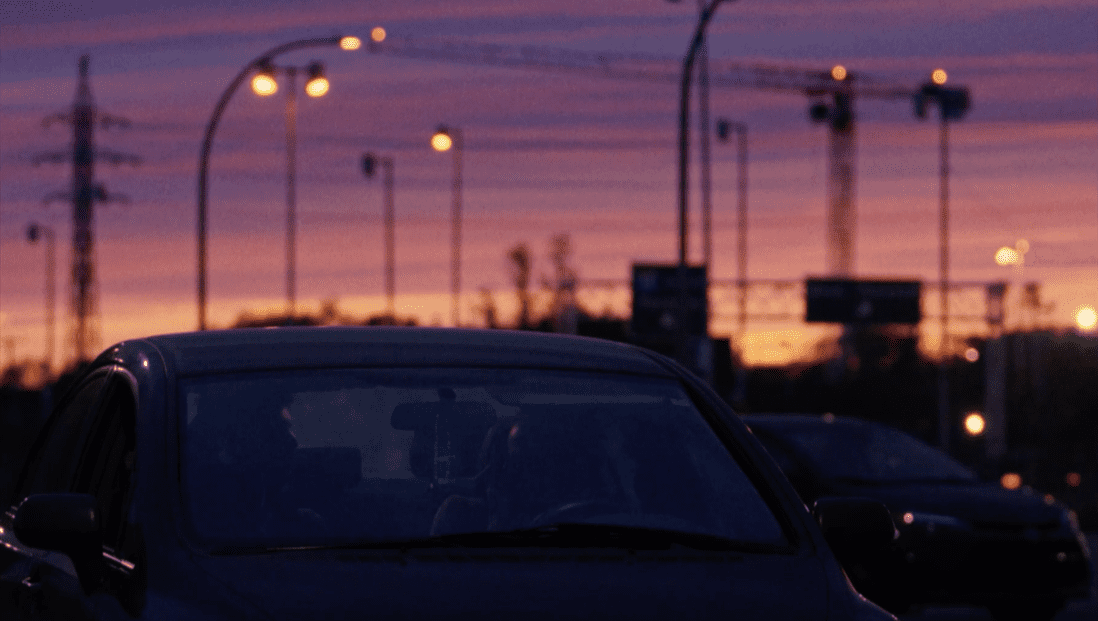 "Shorts are brief windows into unique perspectives, lived experiences and imaginations that have the acute ability to draw meaning from a quick exchange."
Film

Get excited because we’ve got another film festival to share with you. Watching emerging filmmakers create impactful, reflective and beautiful stories on screen is one of our most favourite things in the world, and this past month has been full on with Inside Out, Breakthroughs Film Festival, and series at TIFF devoted to both queer films and Indigenous films. Beyond exploring screenings, we had the pleasure of interviewing emerging filmmaker Niya Abdoulllahi about her experience with the Hot Docs accelerator program and upcoming docu-series Muslim Love. June was full of special film events; we’re excited for what awaits next month.

Running from July 9th to 22nd the 8th annual Future of Film Showcase, a non-for-profit media arts organization that puts on an annual festival celebrating the future of emerging Canadian filmmakers, will be hosted on CBC Gem. These storytellers dive deep into important topics such as race, politics, mental health and environmental concern. For the second year in a row CBC will follow through with an entirely free and virtual festival that features 11 original stories from a diverse group of passionate directors aged 40 and younger.

“Shorts are brief windows into unique perspectives, lived experiences and imaginations that have the acute ability to draw meaning from a quick exchange; a moment in time. These filmmakers manage to pull us into these worlds for only a few minutes, leaving us to imagine what came before and what comes next.” says Eric Bizzarri, Co-Founder and Artistic Director of the Future of Film Showcase.

With free access to each film and the opportunity to learn and live in someone else’s shoes. We are positive that this is a stream you do not want to miss.

Here are a few we cannot wait to watch, but check out full lineup of programming here.

As they get ready for the day, three young Black women discuss the public perception of their Blackness in relation to their cultivation of a strong sense of self. Wash Day is an intimate exploration into how private, domestic acts such as washing your hair or putting on makeup become a significant re-acquaintance with the body, before and after navigating the politics of one’s outwardly appearance. 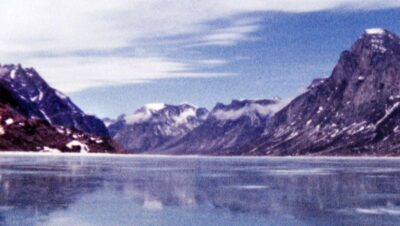 Featuring the voice of Inuk elder Naulaq LeDrew, who details how her peoples’ culture and traditions have changed in her lifetime, largely due to the effects of government interference and climate change.

Screening earlier this year at Slamdance and Inside Out, this film captures a young Arab man’s feeling of isolation after becoming estranged from his family for his sexuality

Sophie and Jacob an animated film by Max Shoham

Inspired by the true story of family, and finding home, no matter the circumstance. Sometimes home cannot be a place, and becomes simply a memory, a mindset. 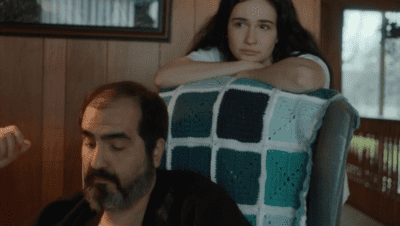 Still from THIS IS A PERIOD PIECE, directed by Bruna Arbex.

This is a Period Piece by Bruna Arbex​

The short film tells the story of Riley, a 13 year’s old tomboy that confronts her fears of becoming a woman at the night she gets her period for the first time.

Check out last year’s festival on CBC Gem and be sure to watch this year’s for free July 9th – 22nd. ENJOY.

"Shorts are brief windows into unique perspectives, lived experiences and imaginations that have the acute ability to draw meaning from a quick exchange."