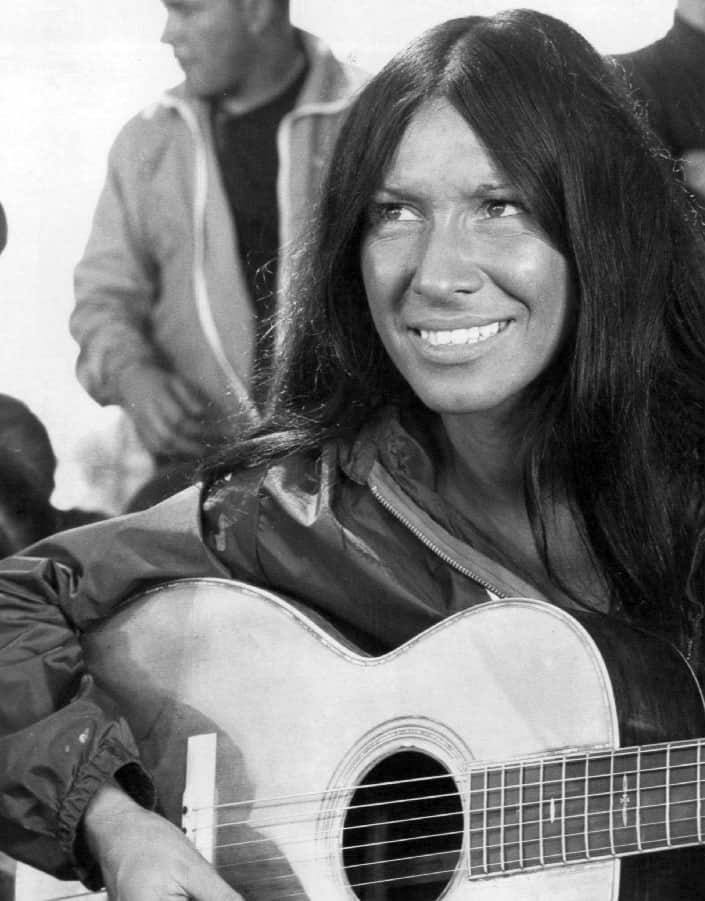 Everybody’s Got a Story: Canadian Women in Music

Ever wonder what the back story is behind the songs you love?

Katie Eward’s new theatrical concert, Everybody’s Got a Story, examines just that. The show focuses on women’s contributions to Canadian music, highlighting the breadth and depth of female talent in this country. It goes beyond the typical concert format to delve into the backstories of artists like Anne Murray, Celine Dion, Alanis Morissette, Joni Mitchell, Shania Twain, Buffy Sainte-Marie, Jann Arden, Sylvia Tyson, Sarah McLachlan and others.

We chatted with Edwards about the show. 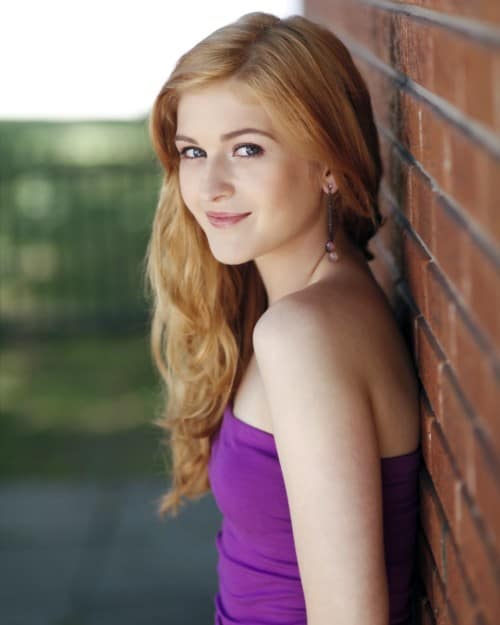 SDTC: How did you decide on which women to feature?

KE: It was a huge challenge to figure out which women to feature since there are so many talented Canadian female artists! I knew we obviously had to feature Canada’s most commercially successful singers, like Celine Dion, Shania Twain, Anne Murray, and Alanis Morissette, but I also wanted to include the stories of other incredible but lesser-known artists.

I’ve been conducting research for the show for months now and after reading about a hundred articles and watching several documentaries, I started to get a sense of the artists who have had the biggest influence on musical tastes and social issues of the day. I managed to narrow that list down to about forty artists, and with the help of my amazing music director, Jeannie Wyse, we decided on twenty-two singers and/or songwriters for our show that we felt best represented the different periods, genres, and styles.

Whose story stands out to you the most?

I’ve come across so many inspiring stories over the past few months. But if I had to choose, it would probably Portia White – the first Black Canadian concert singer to gain international acclaim. What I found most remarkable about her story was that no matter how many obstacles she faced (lack of resources, difficulty booking concerts due to her race, etc.), she never gave up on her dream to become a professional singer. And now she’s considered one of the best classical singers of the 20th century!

Before I started my research, I had never heard of Portia White. And then all of a sudden, I came across this article discussing her career and I thought, “How have I never heard of this singer before?!” And that’s why this show is important. There are too many singers who helped shape Canadian musical history, and the majority of us know nothing of their contributions. The same can be said for Ruth Lowe who wrote the 1940 classic, “I’ll Never Smile Again,” which helped launch Frank Sinatra’s career. Fortunately, we have the opportunity in our show to delve into the backstories of each artist.

But I must say, I was also inspired by the careers of Buffy Sainte-Marie and Sarah McLachlan. I love how both of them use their art to raise awareness of social injustices.

I hope that the audience will develop a stronger appreciation for the mark that Canada has made on the music industry. For instance, Joni Mitchell is considered one of the best songwriters of all time, Shania Twain is the biggest-selling female country artist, and Celine Dion is the best-selling Canadian artist in history. Throughout this process, I have been completely overwhelmed by the talent in this country. I hope that the audience will come away feeling so proud of these amazing women and their accomplishments.

Everybody’s Got A Story runs from Thursday June 15 to Saturday June 17 at 8pm in the Lyric Theatre at the Toronto Centre for the Arts (5040 Yonge St). Get tickets here.

Katie Edwards is a performer, choreographer, director and arts educator. She is currently the co-facilitator of In Forma Theatre’s Imagine IF classes for children and has just been named Associate Director of Angelwalk Theatre.

The Canadian Stage presents ‘Elements of a Story’ with Buffy Sainte-Marie (Join the book club!)

RUMBLE: The Indians Who Rocked The World Comes to TIFF Bell Lightbox

Watch: Buffy Sainte-Marie & Tanya Tagaq “You Got To Run (Spirit Of The Wind)”