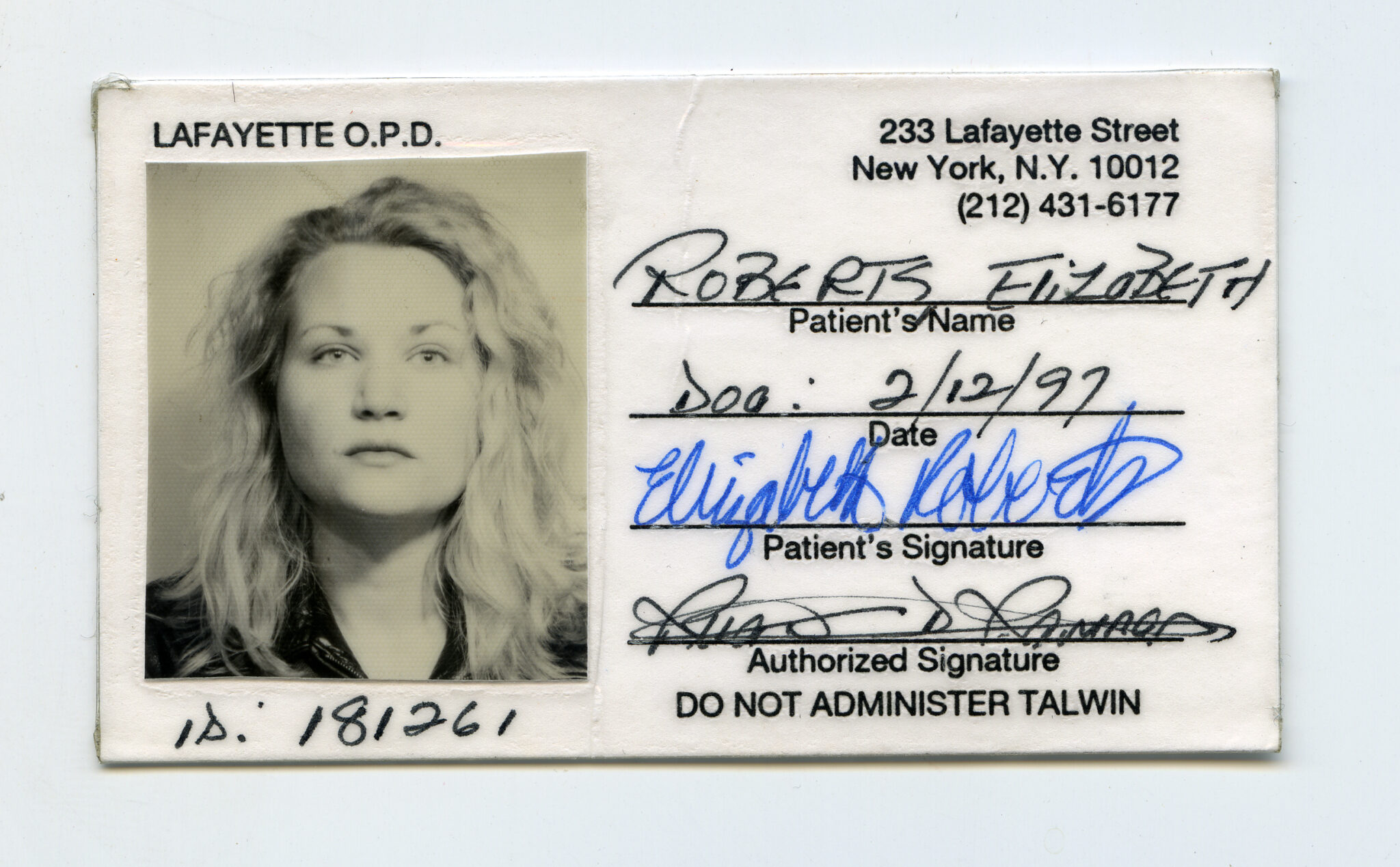 "I hope viewers take away an understanding of how privilege and racism show up in who has access to treatment and who is criminalized."
Film

Liz Roberts started shooting films when she was a teenager in Iowa in the 1990s. Liz was also just a teen when she began shooting heroin into her arm.

In her affecting and beautifully edited short Midwaste, now streaming at the Rendezvous With Madness Festival, Liz threads together archival footage she shot in the 1990s and early 2000s alongside recent interviews with friends she once used with, revealing fascinating details of various drug scenes, from the midwest to the Pacific Northwest and hard years spent in NYC during her mid-twenties (armed with a hand-drawn map that marked street corners notorious for dope).

Midwaste is both a poetic reflection on her own personal story with heroin while also revealing America’s devastating 30-year story with drugs and addiction, specifically showing the years leading up to the opioid crisis and how it quickly decimated the lives of millions.

Liz recently celebrated 20 years of sobriety. We connected with her to ask her about her powerful film, her journey in addiction and recovery and what are the biggest shifts she’s witnessed in drug culture over the years.

That first hit of heroin, long ago, what did it give you? You talk about how it was “a solution”, what did it fix?

I felt relief from trauma and emotions I wasn’t capable of processing at the time. In that way it was a solution but a temporary fix. There is so much work that needs to be done around trauma; personal, generational, and historical.

How did you finally stop using?

Pathways to recovery were pretty open for me as a cisgender white person. This is one of the problems the film addresses—I hope viewers take away an understanding of how privilege and racism show up in who has access to treatment and who is criminalized.

When you want to escape or numb these days, what does that look like?

I try to avoid escape behaviours and numbing these days, but when I do it’s pretty basic, like doom scrolling.

I’ve been in abstinence-based recovery for a long time, but I don’t believe that’s the only form recovery can take. I do stay active in recovery and harm reduction communities.

What’s your advice to the person who is deeply entrenched in this world, the cycle of drug addiction, who feels like they cannot get out of it?

Practice harm reduction while using, and if you want to stop, keep trying even if it doesn’t happen the first time. It took me several years.

You were using drugs in the 90s and early 2000s. What’s changed since then? In your opinion, what are the biggest shifts in terms of drug use in America?

The “opioid epidemic” has been an intense and terrible thing to watch unfold. I encourage everyone to read the research of Dr. Helena Hansen, who is cited at the end of my film. Her third book, Whiteout: How Racial Capitalism Changed the Color of Heroin in America, with policy analyst Jules Netherland and historian David Herzberg, is forthcoming from UC Press.

Your history with filming is fascinating. What did filming various chapters of your life give you? Why do you think you did it?

Filming various chapters of my life gave me back a lot of things I don’t remember. I’ve had a bunch of VHS tapes preserved and transferred recently by Bay Area Video Coalition Media, and consequently, I’ve gotten to spend many healing hours with my former self. I think I did it because I have that compulsive artist thing in me, and even when I tried to step off this path I came back to making nonfiction work.

On November 1st, emerging filmmakers are encouraged to join Liz Roberts for a workshop where she will explore the process of making autobiographical filmmaking. Register now. See the full roster of Rendezvous With Madness programming.

"I hope viewers take away an understanding of how privilege and racism show up in who has access to treatment and who is criminalized."