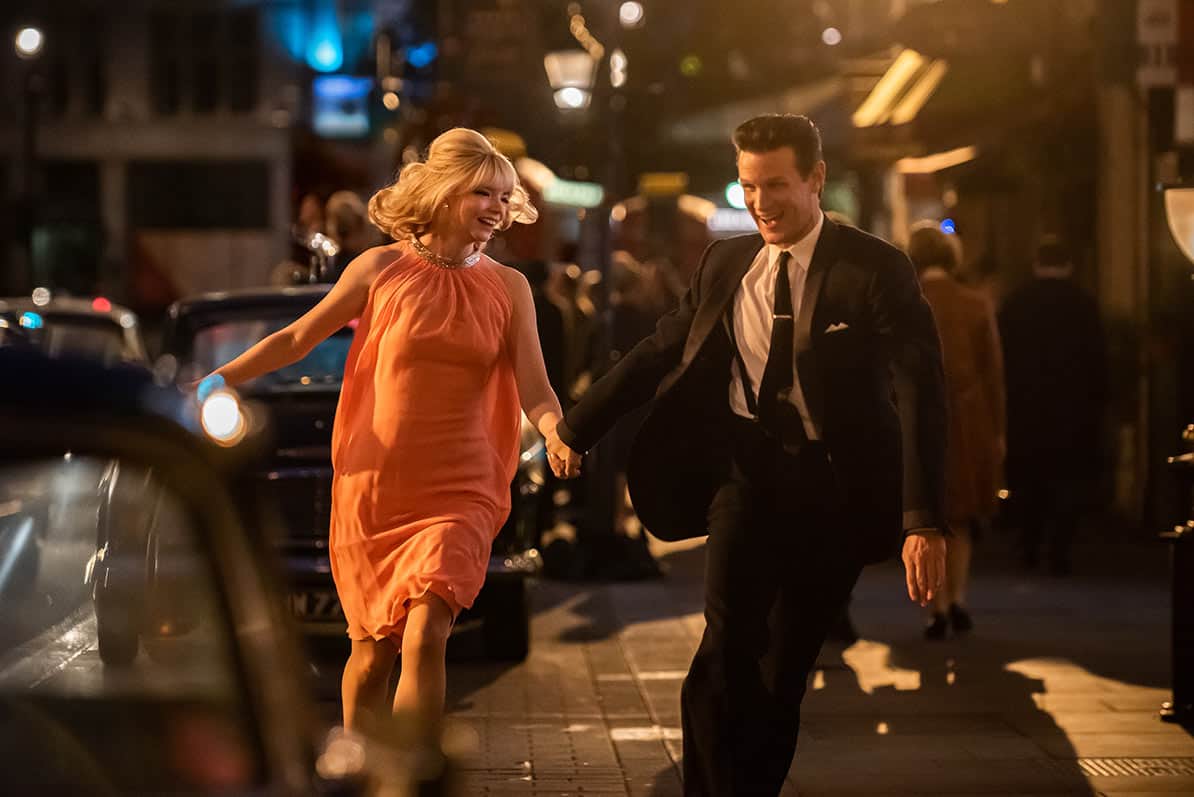 First Look: The trailer for ‘Last Night in Soho’ is here, and it’s spectacular

The trailer for Edgar Wright’s hotly anticipated Last Night in Soho is here. It’s delicious, and freaky as hell.

Starring Anya Taylor-Joy and Thomasin McKenzie, the film tells the story of Eloise, an aspiring fashion designer, who is mysteriously able to enter the 1960s where she encounters a dazzling wannabe singer, Sandie. But the glamour is not all it appears to be and the dreams of the past start to crack and splinter into something far darker.

Last Night in Soho is one of the most highly anticipated films at TIFF, and while we haven’t taken a formal survey, general buzz and conversation suggests that for many of you, it’s the title you’re most excited for.

From the fashion to the music to the night lights of 1960s London it is as Indiewire described, “a mod delight.” But beware, this trailer will terrify you.

If you didn’t manage to swing tickets for TIFF, you’ll be happy to know that Last Night In Soho will open in theatres October 29th … just in time to scare you shitless before Halloween. 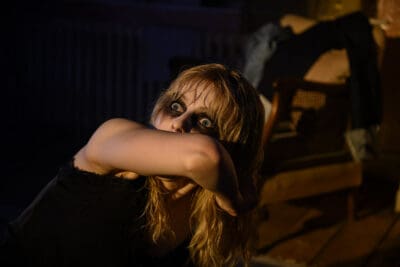