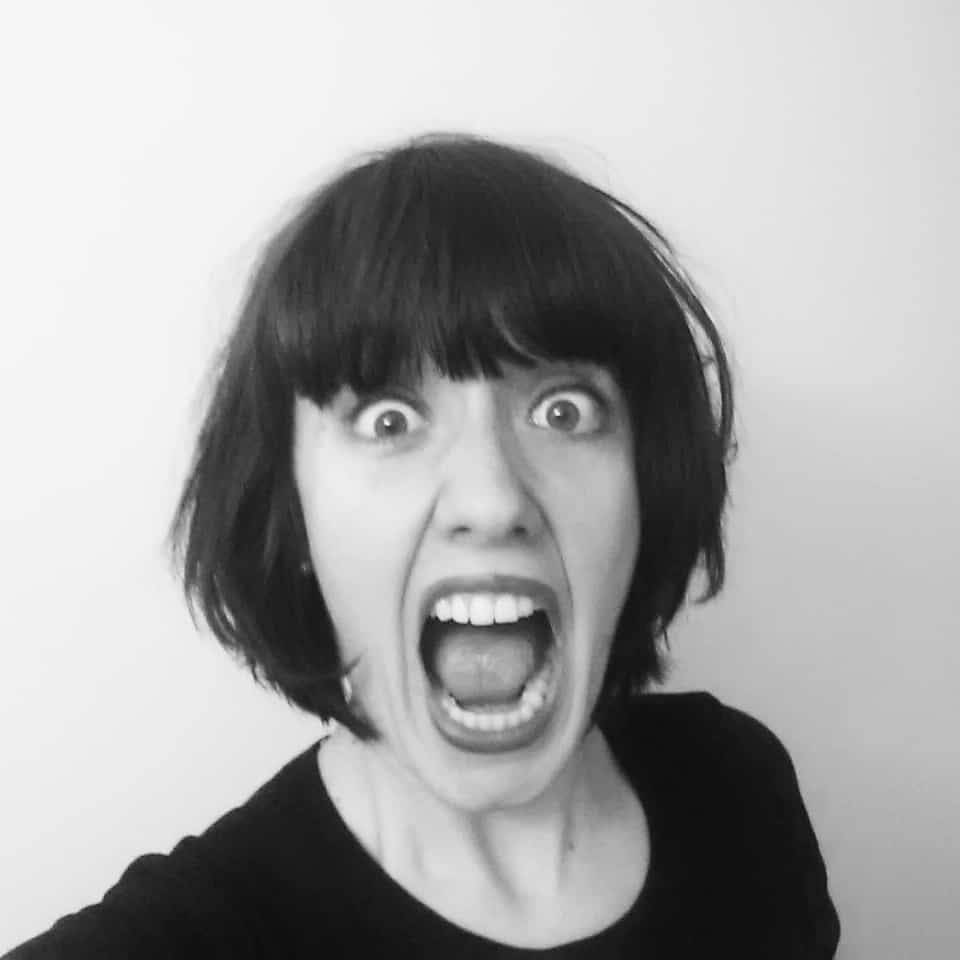 What to do about Halloween?