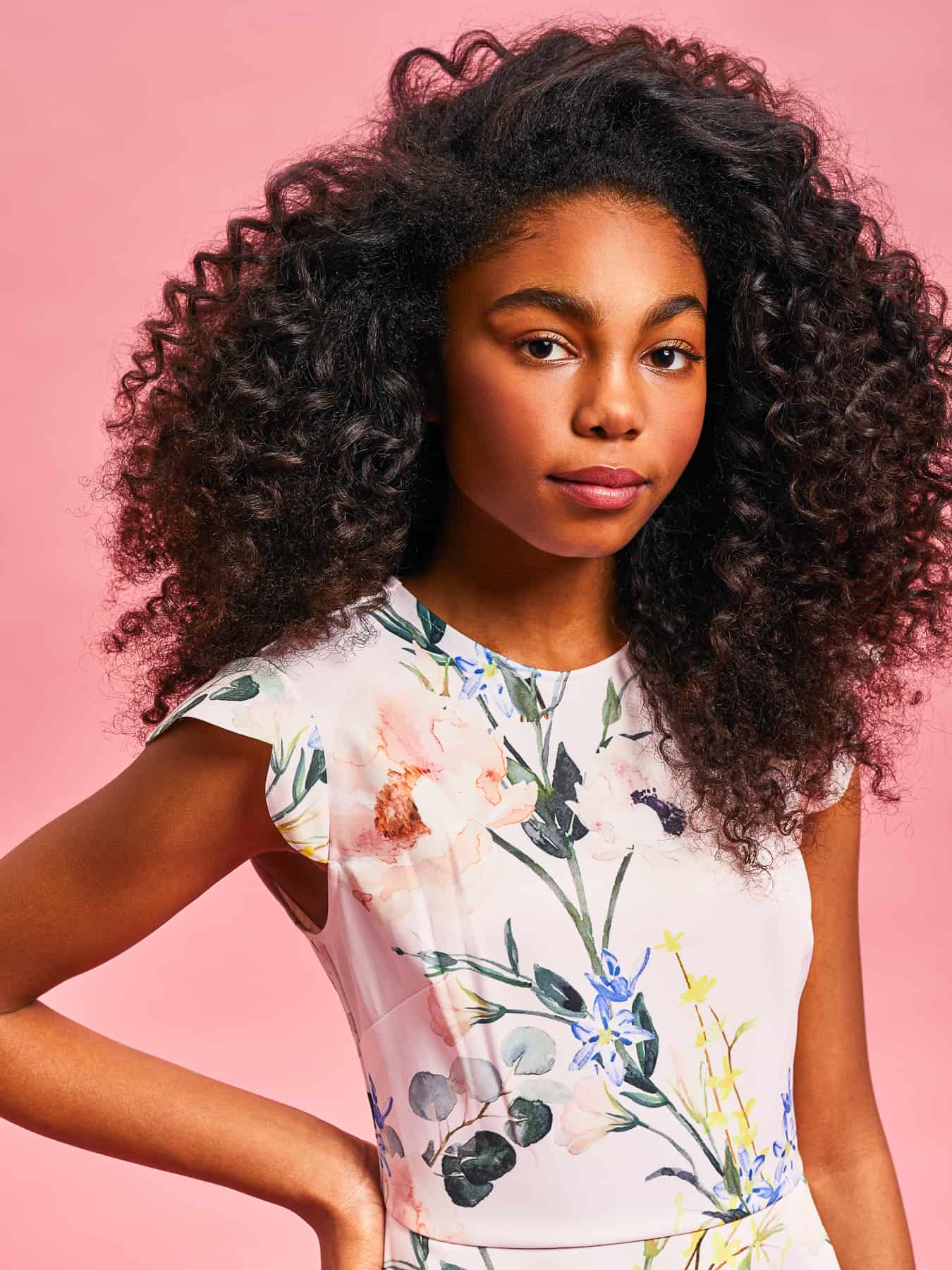 Fourteen-Year-Old Actress Arista Arhin on Patience, Self-Care, and Her Fave Spots in Toronto

At just fourteen years old, Toronto-based actress Arista Arhin has made a name for herself in showbiz. She’s a recipient of the 2018 Joey Awards where she won in the category of Best Recurring or Lead Actress in a Children’s Television Show for her role as Ozlyn in Odd Squad.

You can currently watch Arista star as Young Michael Burnham in Star Trek Discovery, which has been highly praised for its diverse cast and airs on CBS. Arista was nominated for Best Performance in a TV Series: Recurring Young Actress at the 2018 Young Artists Awards for her role in Star Trek Discovery.

She also plays Alicia Windsor in Bajillionaires, a family comedy series about a group of friends running a start-up out of their parents’ garage. The show premiered this spring, and you can catch it now on the Family Channel.

We caught up with Arista this week to learn more about her.

SDTC: What food/dish always satisfies you?

I just finished watching Season 1 of The Chilling Adventures of Sabrina (twice!) and I absolutely love it!

I love going to The Distillery, Yorkville, Harbourfront (Music Garden) and the Eaton Centre.

How do you take care of yourself after a long day?

After a long day on set, I normally take a hot bath with bath bombs, do my skincare routine, including a face mask, and make sure to get a good night’s sleep.

I would definitely bring water, food, my Glossier collection, a friend and a deck of Uno cards.

That time when I completely wiped out on the Flowrider, a surfing simulator on a cruise. Hence, my next response!

I’d love to learn to surf and skateboard.

What’s a piece of advice (life or career) that has served you well?

Good things take time so be patient. As an actress, I am often faced with long periods of waiting between auditions, and what I’ve found useful is to continue to work on my craft and practice what I call “active waiting”. Keep working on honing your skills, take classes and expand your talents, while waiting for that call.

I have a myriad of seashells that I have been collecting on my trips since I was little.

My goal is to continue keeping a healthy balance of my school and acting, and visiting London and New York is on my wish list.