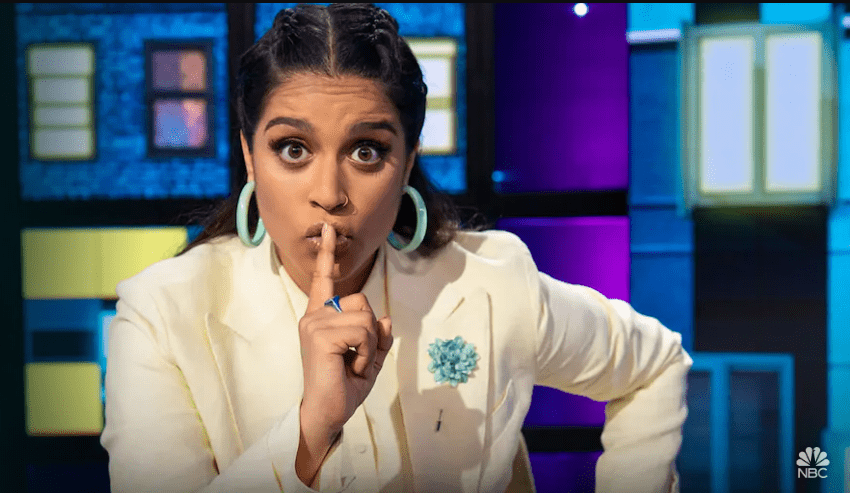 From Scarborough to Superstar: “A Little Late With Lilly Singh” Makes Its Debut This Week

Canadian YouTube megastar Lilly Singh has been cracking us up for nearly a decade(!) And this week, A Little Late With Lilly Singh will debut, making her the first woman of colour to host a late night show (’bout time!). Last night, via an Instagram post, Lilly shared that fans around the world will be able to livestream the first ever episode of #LateWithLilly on YouTube at 10 p.m. EST, BEFORE it airs on network television! According to the official @latewithlilly channel on Instagram, she’ll also be commenting in the livestream chat.

We are thrilled for her—and are feeling a little nostalgic—so we thought we’d revisit some of the classics.

Remember her first EVER vid?

How about her most viewed video?

And her iconic collab with The Rock?

And last but not least, her tribute to her hometown?