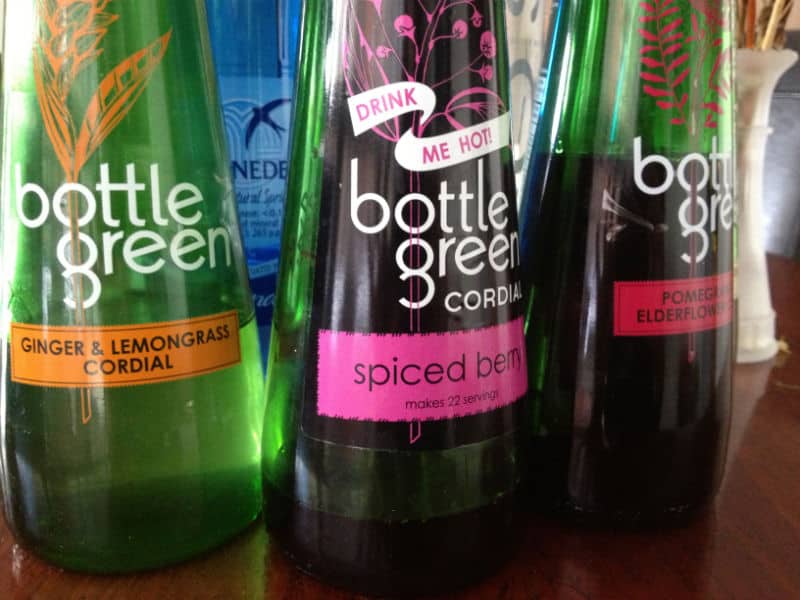 Go Booze-Free for January: Tips to Make the Month

I’m pretty sure we’ve all been there…after one too many late nights out, or waking up feeling less than stellar, you decide to take a hiatus from drinking, or as I like to call it, go booze-free.  Whether your hiatus is planned to be a week, a month or longer, I’m guessing it was either MIGHTY tough to do, or you didn’t end up doing it.  Well, one of my New Year’s Resolutions is to take the next four weeks off drinking.  I definitely don’t drink THAT much, but I like my few glasses of vino on the weekends, and I’d like to give my body a break and feel SUPER rested at the beginning of 2014!  I took a complete break from booze in January 2013, which was not the first time I had attempted to do this, but was the first time I actually stuck to it.  So, for any of you trying it this year, I have some tips and learnings to share to help you get through booze-free January!

Plan your social calendar around daytime events, like lunches out, or coffee/tea dates, rather than evenings out.  That way, you are automatically shifting the focus away from evenings that typically include some sort of alcohol.  Now, this is not always possible, and if you’re like me and for some reason your entire social circle was born in January, read on…

The majority of the difficulty with going booze-free comes from feeling awkward about it (at least that’s what I found).  So if you do find yourself at a social event, bring some Club Soda, Perrier or sparkling water of some sort so that you can pour yourself a drink and hold on to it.  Even better, slice a lime or lemon in it and it looks just like a vodka soda.  I tell you, it seems weird, but nobody knows what “clear liquid” is in your cup. Or you can try one of these delicious non-alcoholic drinks.

Telling people you’re not drinking for a certain period of time is only as awkward as YOU make it.  I realized this last year.  First of all, people tend to have respect, not disgust, for you.  I received a lot of comments like, “Wow, I could never do that.” Secondly, after a few drinks, nobody else even realizes you aren’t drinking, so as long as you’re not moping around and are still upbeat and happy with everyone – nobody will even remember!

4) Think About the Benefits

Lastly, and most importantly, consider the health benefits of giving your lovely liver a break.  Your liver is already overridden with daily toxins to detoxify, such as those from the air you breathe, the chemicals you are exposed to and the food you eat.  I noticed my skin was better than ever, I slept incredibly well, and I felt AMAZING waking up on Saturday and Sunday mornings.

So, I challenge you to do this 4 week challenge with me and see how good you feel!  Post your comments below or on my Facebook Page and we can encourage each other on booze-free January!