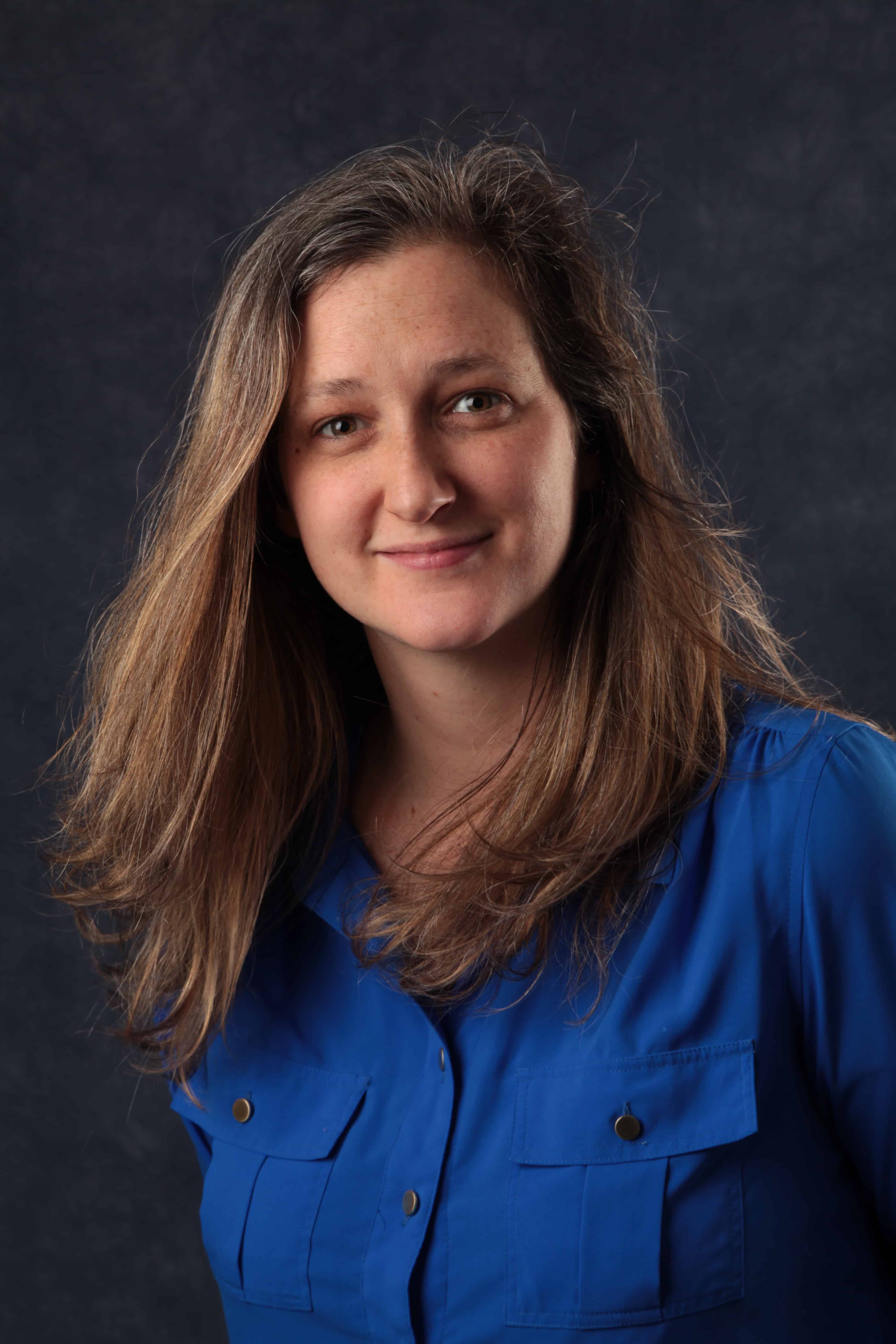 Chloe Doesburg is the CEO of Driftscape, a new app that provides a platform for local organizations to share site-specific arts, culture and history. It helps those who visit (and live in) Toronto to discover hidden gems all around them. With the app, you can learn about where you are, on your own schedule, from diverse local experts–from Indigenous community leaders to the Toronto Public Library.

We asked Doesburg how the app came to be, and what she’s discovered along the way.

SDTC: What did you do prior to developing Track Toronto and now Driftscape?

CD: Before I started working on Track Toronto and Driftscape, I worked as an architect. These projects both started small–as hobbies while working full-time–and slowly grew and grew!

I’ve always loved exploring, and I’ve been inspired by others who explore and tell stories about their surroundings in unexpected ways. I’ve always loved to hear references to specific places in literature and music, but it usually seemed like these places were somewhere else, somewhere exotic. When I heard people reference places that I was intimately familiar with in this same way, it gave them new life and made them incredibly exciting.

One project that really inspired me is murmur. This project was done before smartphones, and users could discover signs around the city that had a phone number on them. When you called the number, you would hear a story about the place where you were. What struck me about this is that these stories were suddenly so much more meaningful and memorable when you encountered them in the places they were about.

Murmur was the direct inspiration for Track Toronto, which does the same thing with songs that reference a specific place in the city. When we started Track Toronto, we made a website with a map of all the songs we could think of that mentioned a location. We got a bit of press and quickly people started sending us song suggestions to add to the map. We were totally surprised by how many amazing songs about the city were out there! We also thought it was really great to see how enthusiastic people were about the project. Increasingly, we would hear from musicians sending us songs they’d written about Toronto. We then decided to add a component to the project where we included a really short story from the artist explaining the inspiration for the song and how it relates to the place.

We’d always hoped to build an app for Track Toronto, because we wanted people to be able to seamlessly hear the songs in the places that inspired them. When we started to look into what we’d need to do to build such an app, we realized it was a huge project. We also realized there were countless other organizations around the city that had the same needs. They were already creating fantastic stories about the places all around us, but these stories weren’t always easy to find. We thought, why not build an app we can all share? This would make it much easier for organizations to share these site-specific stories, and they could also share an audience. From the user’s perspective, the app is richer and more interesting when you can see all of these different stories and perspectives in one place.

I don’t have a software background, so the obvious place for me to start was by approaching organizations who might like to use an app like Driftscape if it existed. Based on the enthusiastic response I got, I knew I was onto something! It was through one of these organizations that I met my co-founder, Fred McGarry. He was already working on a nearly identical project and had a working prototype of the software. We were working on the same thing, for the same reasons, so it was really easy to start working together. That’s how Driftscape was born!

Today, Track Toronto uses the Driftscape app, so you can walk around the city and get a notification when you’re near a place that there’s a song about. We’ve also done a music tour of Kensington Market (which I definitely recommend!) We interview people who have written music in and about Kensington Market and get their unique perspective on what makes Kensington so unique. We use music as a lens to explore this fascinating neighbourhood and show you some of the market’s hidden stories and hidden gems.

Who are the users of Driftscape?

Driftscape has a pretty wide appeal, from tourists to curious locals. It’s really for anyone with a smartphone who’s interested in learning more about where they are.

What makes sharing our local stories so powerful?

So much of the histories of the places we pass through every day are unknown to us. While we have a lot of tools to help us discover a certain type of information–like where to find a great restaurant–cultural information is harder to find. One thing we’ve learned while doing this project is that people are hungry for these types of stories. They’re hungry to understand more about the places they know. So many times we’ve heard, “Why didn’t I know that?”

When you can tie a story to a place you know, you’ll always remember it. We think by sharing different perspectives on the city on the same place, we can create something that reflects the diversity.

What was the most moving story you’ve discovered through Driftscape?

Having a small role in creating the “Indigenous History and Storytelling Along the Lower Don” tour was the most moving experience I’ve had through Driftscape. The tour was created by First Story guides Philip Cote and Jon Johnson, and it helped me to see Toronto in a way that I never had before.

We often talk about Toronto as a new city that was formed when European settlers arrived, and that’s just not the case. There is a rich Indigenous history here, one that’s often invisible. First Story is an organization committed to telling these fascinating and important stories. You can listen to the tour for free in the app. I promise you’ll learn a lot. 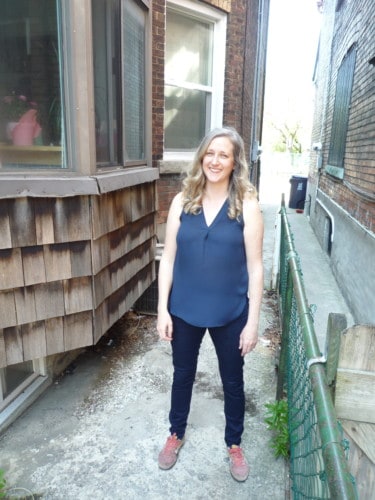 What were the hiccups you faced in getting this app off the ground?

There were definitely a lot of hiccups along the way. One of the great things about developing a digital product is that we can continue to evolve it in real time while the app is live. One thing I can say is that it’s important to have a strong team of people who share goals and priorities.

Any advice to other women who may be thinking of launching their own platform?

When you’re trying something new, there’s often not much of a road map, and I think that’s okay. Sometimes you only need to take the first step, and once you’ve done that, you’ll have some idea of what the second step should be!

How do you see Driftscape evolving in the next few years?

We have a lot planned for the next few years! We plan to add new features, including an augmented-reality navigation mode. We’ll continue to partner with new organizations so that there’s even more fantastic content to explore. We also plan to expand to other regions and are working on the software that will enable us to do that.