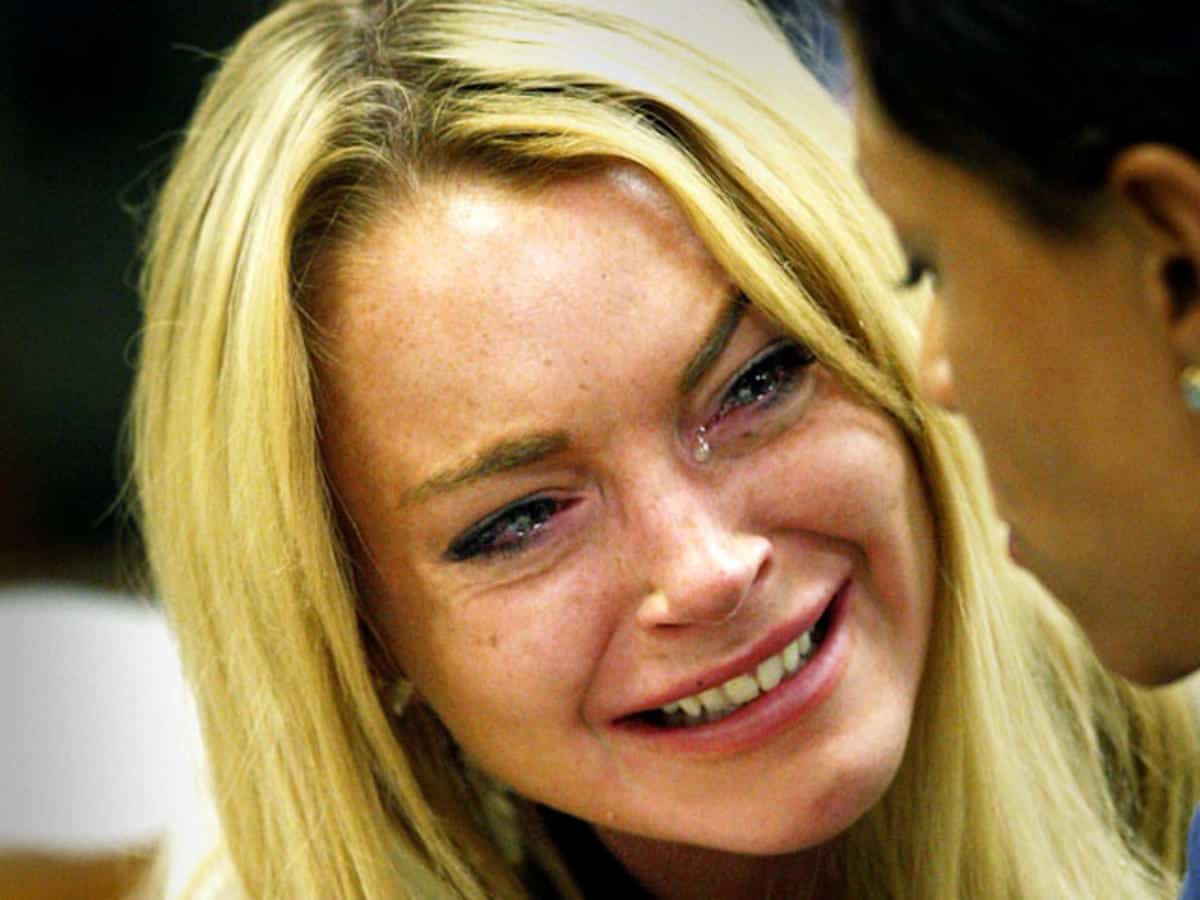 Holding in Farts When You’re Falling in Love

Well guys, I’m doing it again. I’m seeing someone new. He’s handsome, easy-going and bomb-dot-com in all the right places. It’s still early, everything feels light and heavy like cheesecake, and we’re flying through the breezy weeks of getting to know each other. I’m disturbingly happy to spend all day in bed with him in guilt-free bliss, like there’s nothing else to do in this world. The only problem thus far is that I’m painfully holding back farts around him to preserve the flawless persona of the woman he thinks I am: a fart-free patron saint.

Before I fart myself out of the Toronto social circle, I swear, I don’t want to be the woman who writes about the guy hanging out with all the time, nor do I want to be the girl who rants about farts (check, check). Writing about someone without telling them feels like I’m up to no good, like I’m loudly whispering behind his back while he’s taking a selfie, and he can see me whispering behind his back on selfie mode. Mind you, I’m not writing anything bad. I’m a good person, I promise. He’s lit. I’m lit. We’re both on fire and it’s sick. Unless he’s reading this right now, in which case: I’m sorry. You may be deeply embarrassed and ashamed of me right now. I really tried not writing about you, but it’s hard not to talk about it when the feelings feel so feeling-y and the farts are so…well, stinky.

Now, let’s take a moment to imagine the future. It could be months, maybe years away, when two human beings become so comfortable with one another, they become invisible and let themselves “go.” I don’t need to tell you what happens, but I’m sure your memory can dig up something deeply humiliating. Grown men will bite their fingernails like babies, beauty queens will pick their noses, clean freaks will reveal their OCD, and farts will blow up blankets like it’s World War 3. We’re all a bunch of filthy trash bags underneath a clean veil of Club Monaco tees, fancy French cologne, dad hats and nail polish. We can’t help but slowly expel the toxins that build up in us after a full day of bullshit in the city.

Even those from the highest and mightiest echelon are farting. Remember the last time you forced yourself to eat broccoli and hot-boxed the 501 streetcar in one fart? That’s the trade-off when it comes to eating healthy: look fabulous; fart like a Queen West raccoon. Ugh. Real life is complicated. Don’t get me started on vegan and fermented foods. You better hope you’re the last person in 28 Days Later before the earth shakes and the world blacks out from a single chickpea salad fart. Ka-pow! Then there’s yoga: the spiritual farting ritual that makes us more enlightened (and lighter) people. Life is literally eat, pray, love – then fart.

Now that you’re up to speed on the state of contemporary farting, let me get back to my story about holding in gas because I’m falling in love. Okay, “love” may be a strong word. Let’s replace it with a “buzzy-new-and-exciting-interest-that’s-nice-and-chill.” Hard to find these days, am I right? Yeah, I am. Because there are plenty of boring humbugs I would happily fart bomb on the Baby Huey’s dance floor if I had the chance. You see, most people make for poor romantic partners, except for the significant few. When I find a person I don’t get sick of, that’s when I know it must be worth taking off the super cool sunglasses I wore when I definitely “wasn’t looking” for him. Now that I’ve found him, I should probably mention that farts are a natural by-product of people who have too much soul and need to release the excess soul gas because they’re such phenomenal people. I read that somewhere…

I guess the reason I’m so sensitive about releasing gas is because farts are the closest smell to my heart, next to burping. It’s a moving ball of gas that’s road-tripped across my body and seen the main attractions of my inner digestive system. Farts have seen stuff even I haven’t. It’s a smelly gift from under my skin, and I’m not ready for him to meet it. If I had it my way, a flashy gold light would emerge from my butt, and a baby angel would fly into the sunset. Meanwhile IRL, an ugly grim reaper is waiting to crawl out of my ass at night and kill us both in one toxic whiff. Such is life, when you’re a full-grown woman in a polluted world. It’s not my fault. I blame it on pollution! I’m living in a world that’s heating up to the point of toxic fart annihilation. Al Gore was onto something.

Luckily, I’ve done my research and know that holding in farts won’t kill me. If I do pass away in the coming weeks, please make note of this article and use it as scientific evidence; death by fart poisoning. A tragedy! Oh, cruel world. And if I live to see this relationship through, I hope that one day he’ll like me after smelling the deepest, darkest, floating soul matter that’s Airbnb’d inside me. If you ask me, that’s what real love is: the kind of love when your farts smell the same and nobody really cares who did it. We’re not there yet, nowhere near it, but I’m prepared to wait it out. That’s what this guy does for me.

Whatever it is between us floats rather seamlessly from day to day, sort of like a fart, but not smelly. Sure, we’ll have a fight sooner or later about a petty misunderstanding when we we’re drunk; I know we will. Maybe one of us will get irritated and act out. Namely me. But that’s okay. There are hundreds of bad endings and only one good one, and I’m willing to fight the odds for a stand-up guy. And if that means enduring a little pain and discomfort to hold back my farts to get to the joyful parts of mutual romance, then so be it. Sign me up.

So here I am, holding back farts, feeling a little bloated, but kind of smitten. I don’t hold back farts for just anybody, and I like to think that my willingness to hold back the smelly Al Gore within me, says a lot about a woman who’s found a very special man in her life in a very polluted world. I’m a hero. And even heroes have to fart sometimes, and I hope when the day finally arrives, I’ll let out a big one and accuse him of farting before he points at me.

Wait a minute, is this modern love?

What does a Feminist Recovery mean to you? Look like? Posted on March 8, 2021