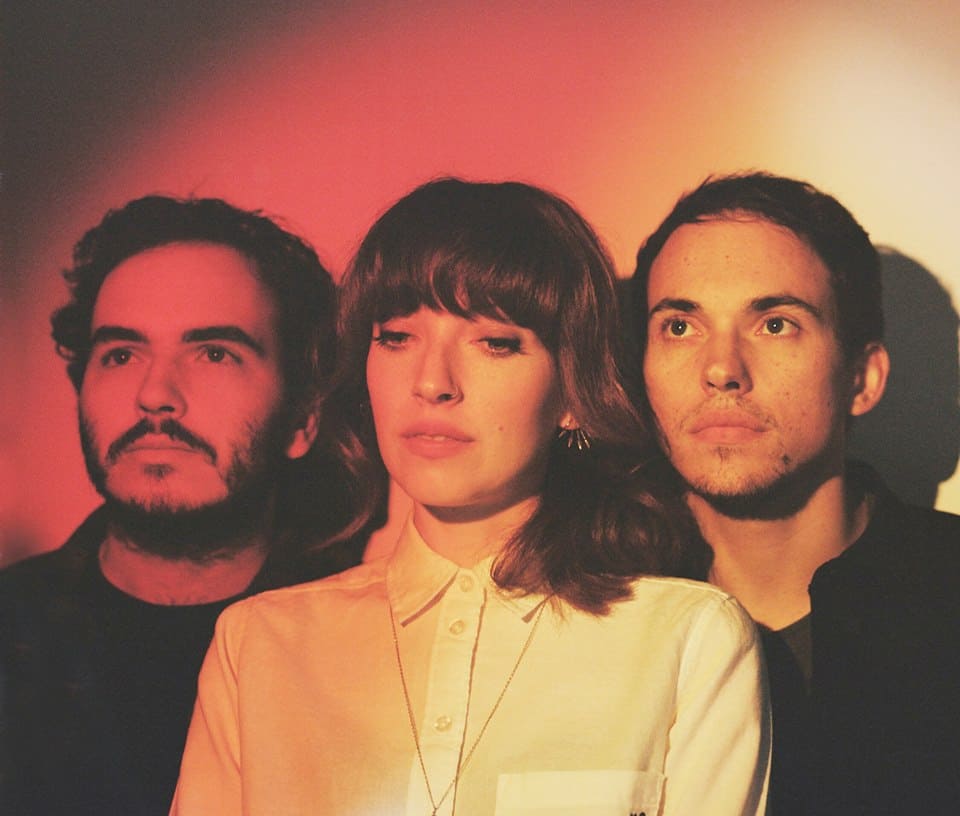 Foals have been touring for most of this year in support of 2015’s What Went Down, their fourth – and highest charting – album to date. After making an appearance at WayHome Music and Arts Festival in July, the British rockers will returning to Toronto to perform at the recently renovated Rebel along with opener Bear Hands. Expect to hear some of their new music as well as older hits like “My Number” and “Inhaler.”

$35-40 tickets available at Rotate This, Soundscapes, and Ticketmaster 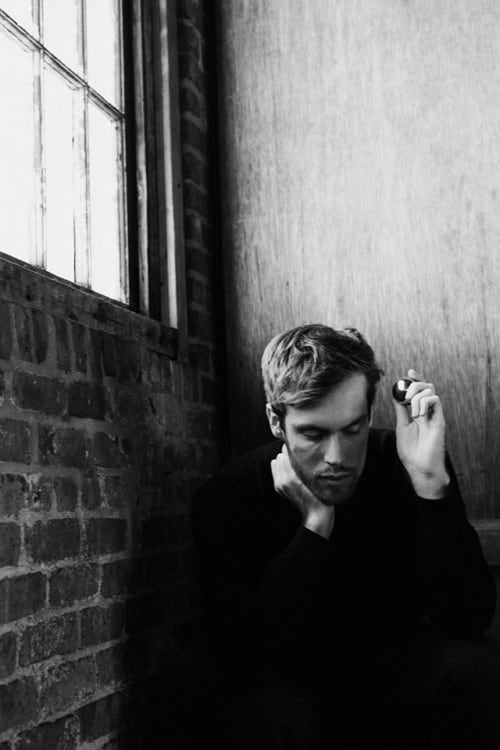 Formed in Blacksburg, Virginia, in 2009 by Jack Tatum, Wild Nothing has a dreamy, new wavey sound reminiscent of bands like The Smiths, Cocteau Twins, and The Cure. Their third studio album, Life of Pause, was released in February and was inspired in part by Tatum’s love of Philly soul. It’s a fun, danceable record that should translate well live.

$26.50 tickets available at Rotate This, Soundscapes, and Ticketfly 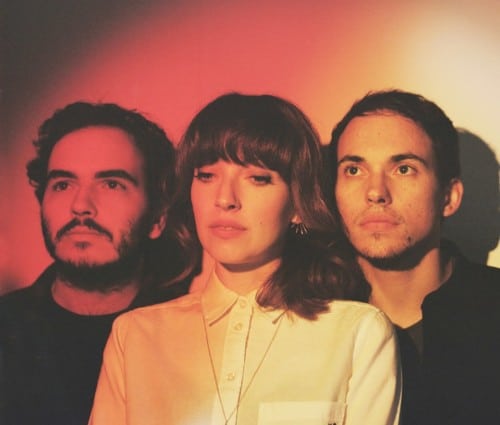 Daughter returned earlier this year with Not To Disappear, the follow-up to their 2013 debut If You Leave, and they are now hitting the road for their largest headlining tour yet – a 22-city trek across North America that includes Canadian stops in Toronto, Calgary, Edmonton, and Vancouver. Opening for the London-based trio is Vancouver Sleep Clinic, the moniker of Australian singer/songwriter Tim Bettinson.

Denmark’s Karen Marie Ørsted, who goes by the stage name MØ, dominated the charts last summer with her and Major Lazer’s smash hit “Lean On,” and followed it up with several more catchy singles, including “Kamikaze” and “Final Song.” She’s currently finishing up her second studio album, which will hopefully be out before the end of the year.

$75 and up tickets available through StubHub and Vivid Seats

Stevie Nicks and The Pretenders 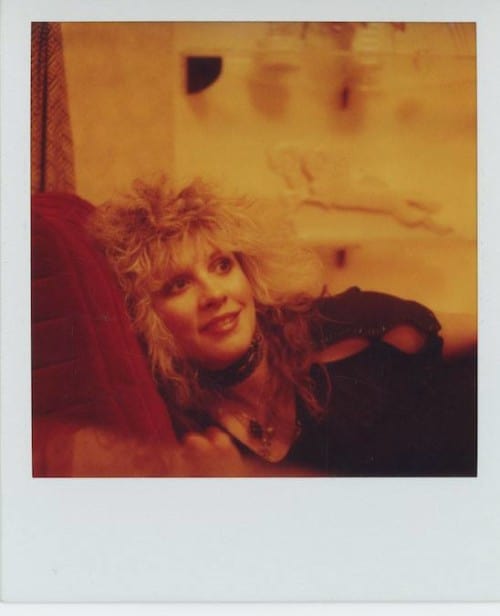 Rock ‘n’ roll queen Stevie Nicks and the Chrissie Hynde-led Pretenders on a world tour together? Yes please! Known for her work with Fleetwood Mac and solo hits like “Edge of Seventeen” and “Stop Draggin’ My Heart Around,” Nicks has been making music for nearly five decades now and is showing no signs of slowing down (she’s touring again next year with Fleetwood Mac). The Pretenders, meanwhile, just released their 11th album, Alone.

$69 and up tickets available through Ticketmaster