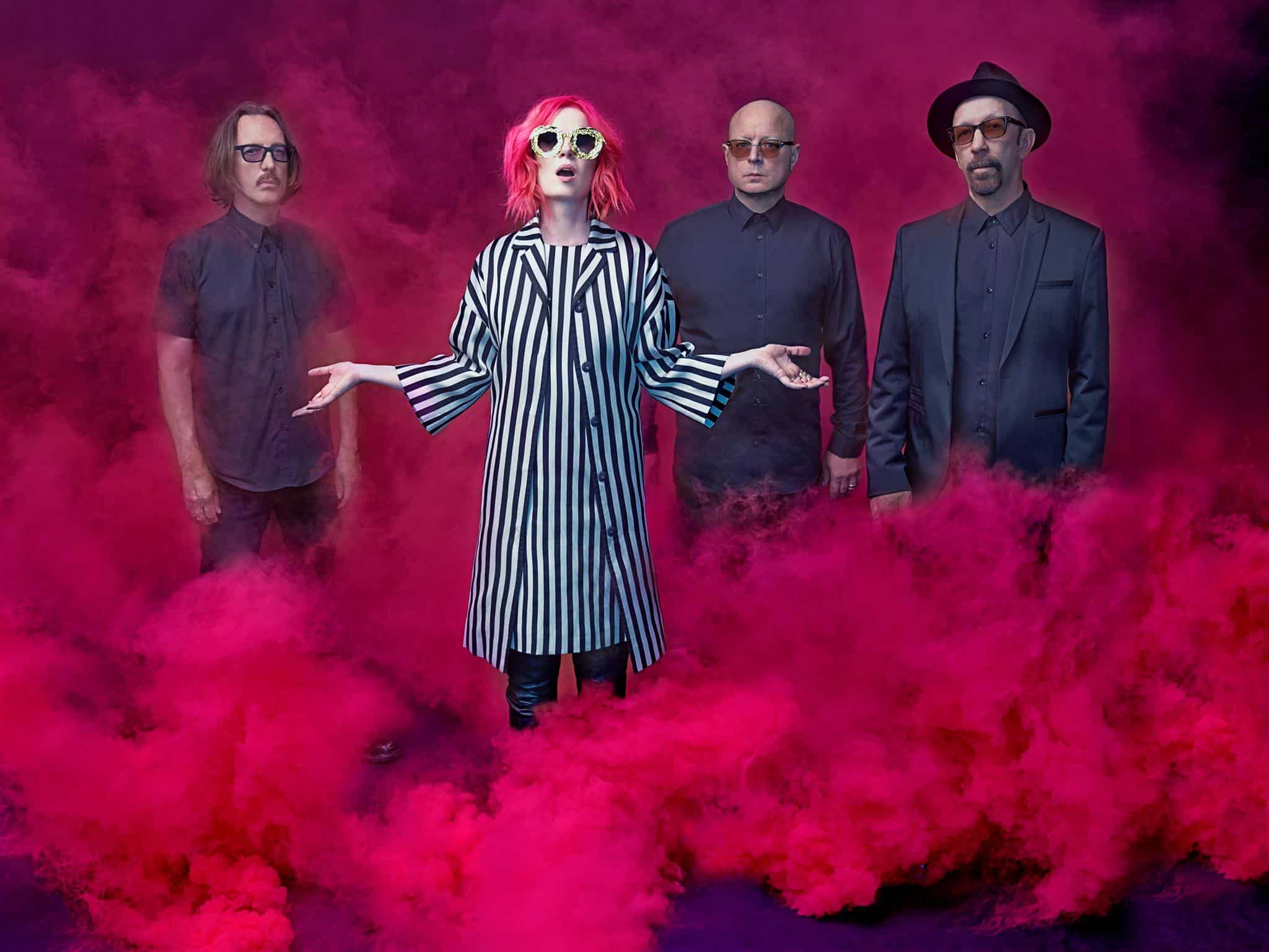 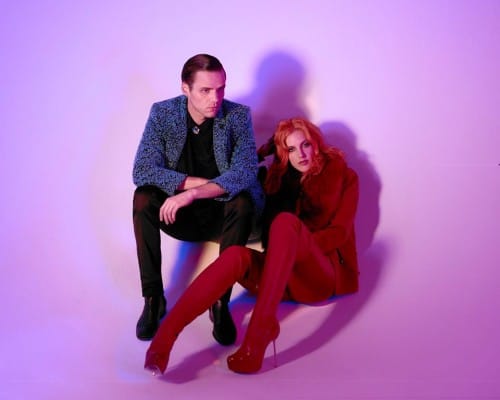 MS MR’s second studio album was put in jeopardy last year after their tour van was robbed of musical material and equipment. Thankfully, the New York duo (consisting of singer Lizzy Plapinger and producer Max Hershenow) pushed on and released How Does It Feel in July. Proceeds from their fall tour will be donated to to the Third Wave, a foundation that supports feminism and transgender rights.

$31.25-37.75 tickets available at Rotate This, Soundscapes, and Ticketmaster 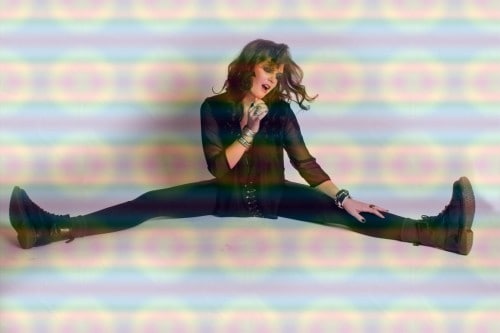 Swedish singer-songwriter Tove Lo rose to fame in 2014 following the release of her debut album, Queen of the Clouds, which spawned the hit song “Habits (Stay High).” Now, she’s taking the album on the road for a headlining North American tour that includes stops in 16 cities.

$24.50 tickets available at Rotate This and StubHub 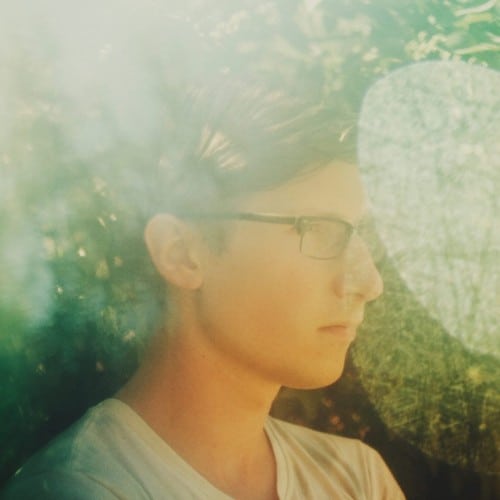 Teen Daze began in 2010 as a bedroom project of British Columbia-based musician Jamison. His sound has evolved over the past five years, most notably on his latest album, My Morning World, which took Jamison out of his bedroom and into the studio for the first time. 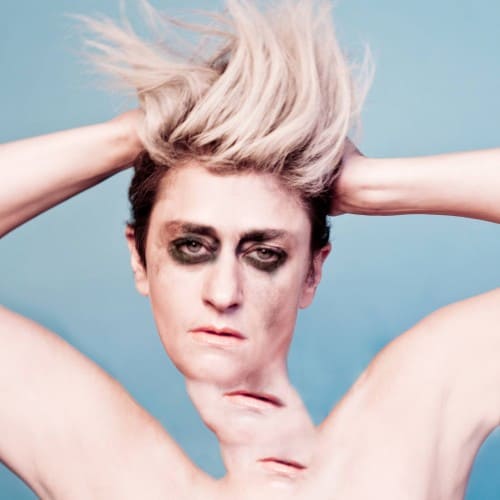 Provocative electro-punk singer and performance artist Peaches returned to the music scene this year with her first album since 2009, and will be celebrating the release with a 27-city tour. Badass rocker chicks Deap Vally will be opening the show.

$25 tickets available at Rotate This, Soundscapes, and Ticketmaster 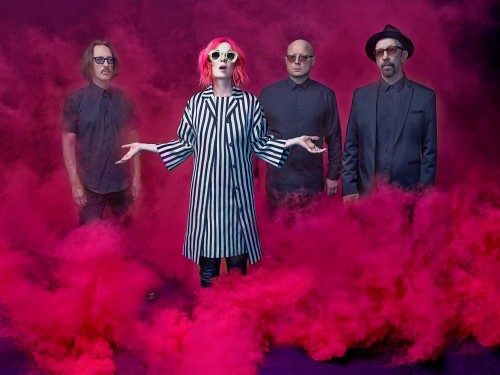 Shirley Manson was a source of inspiration for ’90s girls everywhere with her all-black ensembles empowerment anthems. This month, Manson and her Garbage bandmates will be hitting the road for the 20th anniversary of their self-titled debut, marking the first time the Scottish alt-rockers have performed the album from front to back.