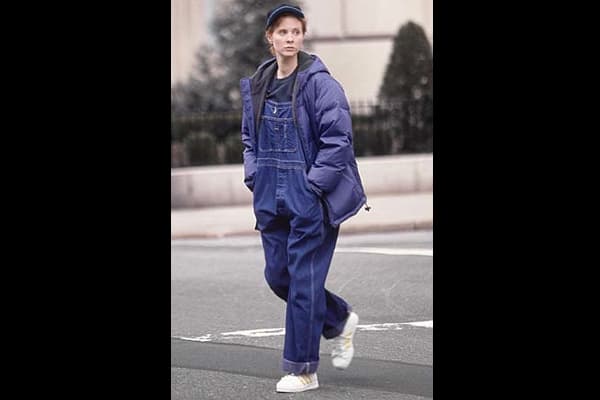 "When did dehumanizing me become a fucking compliment?"
Life Stories

How I Finally Spoke Up to a Catcaller

I was 11 the first time I felt was catcalled. I was walking home from the library, wearing the baggy clothes I used to hide a body I didn’t like anymore because it was bigger than everybody else’s. I bent down to tie up a shoelace when someone whistled at me from a car and sped away. When I told a relative about it they said I should be flattered. What my relative didn’t know what that it was the first time I felt like meat.

What I didn’t know was that it wouldn’t be the last.

Every woman I know, and many women I don’t know, have had to deal with some kind of street harassment. I’ve seen women in my neighbourhood going home from a long day’s work having to deal with some jackass putting his face inches away from her chest and widening his eyes like a cartoon character who’s never seen a human female before. I’ve seen women trying to travel in peace on the subway only to have a guy lick his lips at her and loudly say “Aw yeah.”  Last week I thought a man was trying to get a squirrel’s attention given the noises he was making. I was the squirrel.

And I’ve been repeatedly told that I make too much of a big deal out of it. That there’s no use in fighting this uphill battle. And more importantly, that I should take this attention as a compliment. Excuse me, when did dehumanizing me become a fucking compliment? And if you’re comfortable dehumanizing me, what else would you let yourself get away with? How can creating a situation in which I feel unsafe be seen as anything but an asshole move?

And the thing is, for years, I’ve looked away, embarrassed. One word today changed that.

30 seconds into a jog, I realized my sports bra wasn’t really supporting my breasts too well. I could feel them bouncing awkwardly as I ran and knew I might draw some stares. I pressed on, however, holding my arms up against my chest to prevent too much movement, taking side streets to prevent getting yelled at by drivers.

Then it happened. A man in a construction uniform sadly lived up to the stereotype and stared me down as I ran by, wiping his mouth and then touching his crotch. Instead of looking away this time, I held his gaze, and then abruptly and very loudly said “WHAT?!?” WHAT?!?” As in, “What would you do if you saw someone grabbing their cock in front of your mom or your sister or your girlfriend, just because one of them had the audacity to go jogging wearing questionable undergarments?” WHAT?!? as in, “What gives you the right to make me feel like you’re a dog and I’m a hamburger?” WHAT?!? as in, “What makes you think that I don’t expect more from you or that you shouldn’t expect more from yourself; that the adage ‘boys will be boys’ refers to children and that you’re a fucking grown-up so act like it or else people like me are going to start saying a lot more than WHAT?!?”

He looked away, embarrassed.

"When did dehumanizing me become a fucking compliment?"