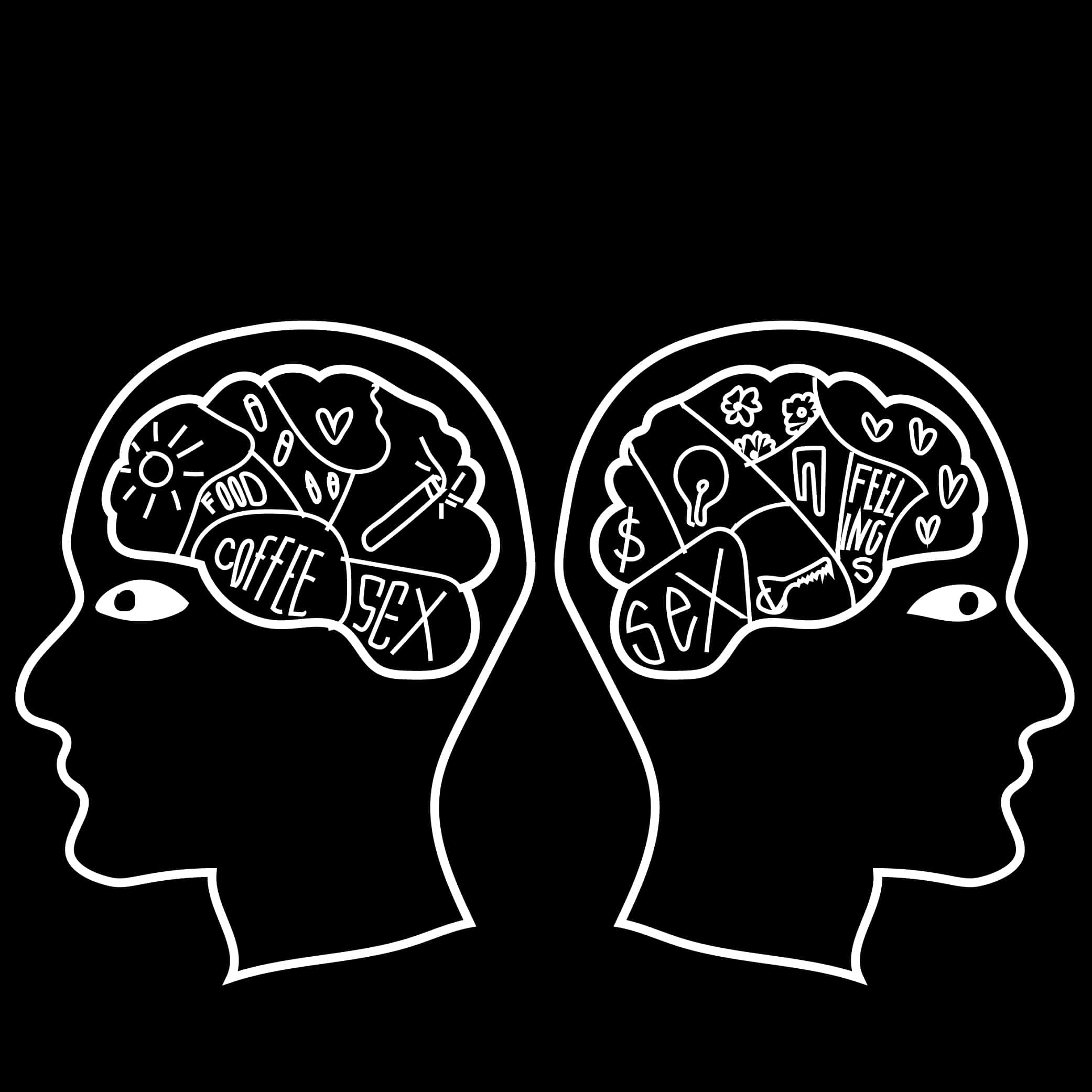 How Not To Love

Summers ago, I met a man who was charming, handsome and a half-wit playboy. Blinded by his nonchalant attitude I saw as suave, I warranted his careless actions with a hopeful list of excuses. His boyish charm and dirty smirk helped his case; he was sexy. Meanwhile, time added weight to our relationship that wasn’t a relationship after all. I watched him closely – careful not to get too close – only to find myself in a phony relationship that meant nothing. I was in love with a muse. He was my Dangerous Dan.

Whatever the status – dating, fling, or on-and-off complicated – every woman has met a Dangerous Dan like mine. These charmers know what to do and say to get what they want. He’s a playboy. A face that everyone knows, loves and hates. An enigma who knows how to pick up women. He’ll compliment your hair or jeans, something easy. Even now, I have a soft spot for him that burns. I’m a mental case, but I can’t help it. And for women like me, who’ve been stuck in a cycle of bad lovers like Dangerous Dan, it’s hard to snap out of it.

As a woman of impulse, I became addicted to a dangerous sort of love. My time with him felt reckless, temporarily satisfying, unpredictable and selfish. I convinced myself that bad boys cared about me, the same way I convinced myself that drugs don’t have hangovers. When Dangerous Dan fucked other women, I pretended not to care. The way I saw it: If he had sex with multiple women, then I could have sex with multiple men. I tried to disconnect, laugh and make a joke out of it. I didn’t see what he was doing to me at first. While trying to make sense of him and what he wanted from me, I crossed my fingers and prayed that one day Dangerous Dan would turn into a good lover. Like the antagonist that becomes a heroic protagonist in the chunk of the plot twist, I wanted him to change overnight. But he never did.

He was a playboy, and I was his dog. When he called, I drooled. The game involved chasing, waiting, never knowing, being rewarded with sex. I put him first because I liked feeling worthless. I hated myself and the feelings that didn’t mean anything but felt like everything. I tried to rid my brain of the needy feeling that stuck inside me. I yearned like a puppy in the night for his full-time attention, knowing that I’d never get it, and the more distant and willfully unaware of his actions he seemed to be, the more I felt sorry for him.

Dangerous Dan taught me how not to love. He taught me how to pretend like I cared, without feeling anything. He showed me how to small talk. How to fuck without feeling. How to leave without saying goodbye. How to not say too much. I learned how to wait and not expect too much from him. He taught me patience and low expectations. Patience meant acknowledging that I wasn’t worth his time. When I reached out to him, he ignored me. He answered days later, like it was minutes later, if he answered at all. My patience quickly turned into obedience. He compensated me when I didn’t make a fuss. My brain craved the taste of him, and when he finally decided to contact me again, I felt alive and sought the affection of the man I hated most. I didn’t want to be a woman with feelings; I opted to be the dog that was dumb and lovable. (Dogs are cute, aren’t they?) It didn’t occur to me that I was being manipulated because when I saw him, he was gentle and sweet, and everything felt fine.

After a while, I’d snap out of it and remember why Dangerous Dan was a loser. I re-introduced myself to the Sarah who knows better than to waste her time with a guy like that. A month or so later, I’d hear from him again and return to the cycle of shame and confusion. Like always, I ran to him and did whatever he wanted. It felt good to care so much about another person and less about myself. It became a filthy habit of mine. And so it went: Dangerous Dan and Sarah wouldn’t stop seeing each other. The fuck now had a hangover, and after being fucked by him over and over, I mourned him instead of blocking and deleting him.

It took me a while to see that Dangerous Dan is too stupid and handsome for his own good. He didn’t want to hurt me; he wanted to fuck me, and that’s it. In my head, it might have been nice to sit down over coffee and laugh a little. Because I know, and he knows, that this isn’t the way two people should be together. It’s wrong. It doesn’t work. Illogical! Bad bad not good! Irrational! And the lower I set the expectations for his lousy efforts to fuck and chuck, the more I make myself disposable to him. I can’t be him, and I’ll never be with him; I get that now. He’ll be a playboy forever, and I’ll be a woman pretending to be a dog. Listen to me, bark! Bark! Bark!

Too often, we forget to thank our bad lovers for showing us how not to love. They teach us how to hate and love things at the same time. They train us how to remove trust and second guess feelings like they’re foreign diseases. I am not a slut, idiot, fool or crazy person, I am someone who needed to see it to believe it. Maybe he knew what he was doing to me, maybe he didn’t, but Dangerous Dan hurt me – and I know that it’s real. So I’m writing this now for Dangerous Dan: Hey Butthead, thanks for showing me how not to love. You destroyed me, and I still love you. I guess that makes me a psychopath, doesn’t it?