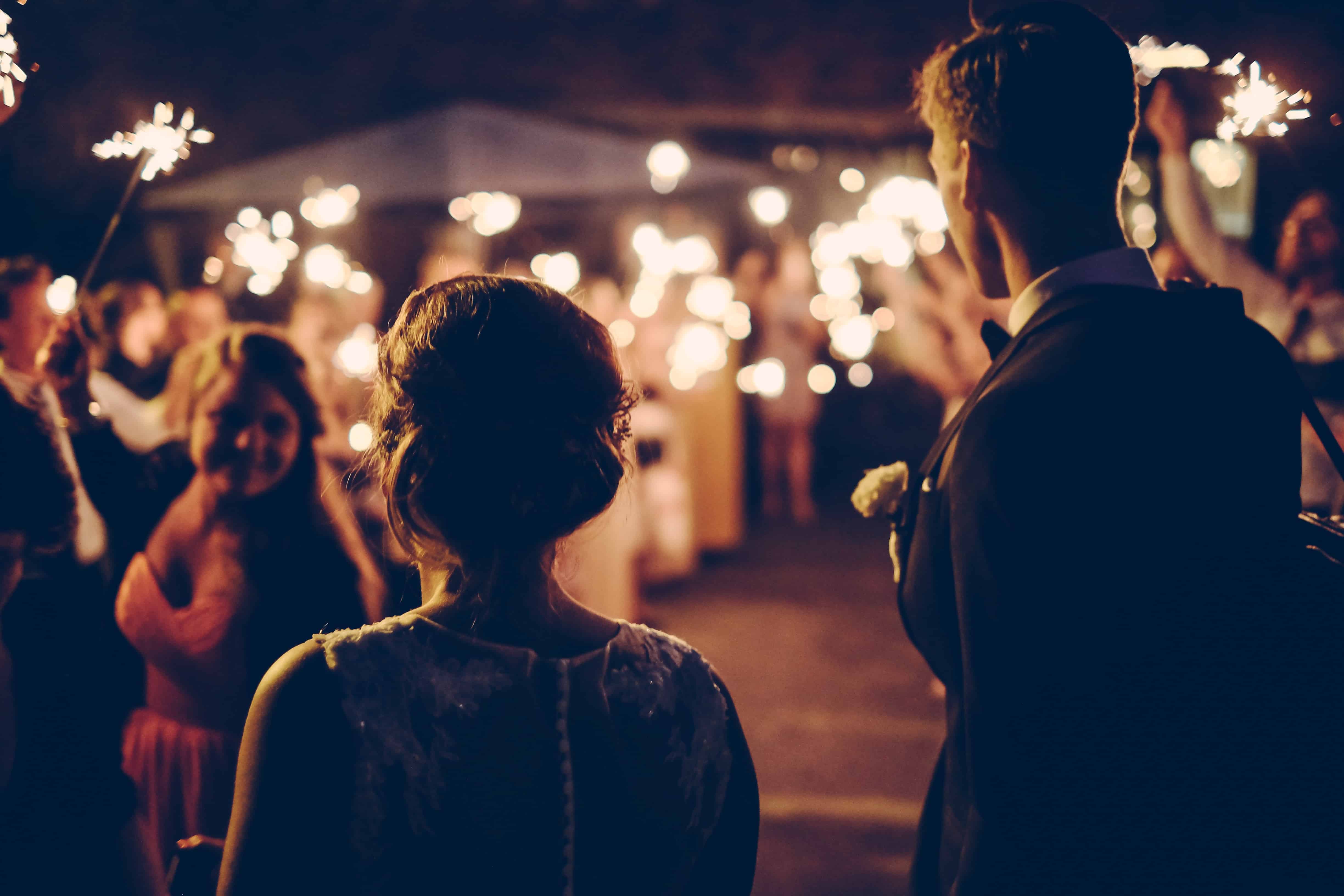 How To Plan a Co-Ed Bachelorette Party

Next October I am a bridesmaid in my friend Sarah Sahagian’s wedding. You may know Sarah from her Feminist Wedding Diaries column. When I offered to plan Sarah’s bachelorette, I wasn’t surprised that she requested I invite her male friends. In fact, I was fairly relieved. It meant I could plan an event that wasn’t tied to a lot of the tropes attached to bachelorette parties. But how was I going to plan this party, make it feel like bachelorette, and make our male friends comfortable?

There are a lot of normative conventions when it comes to bachelorette parties. Penis-shaped paraphernalia, sugary shots, trips to Las Vegas or Niagara. Above all, the bachelorette is a ladies-only event, one last hurrah for the soon-to-not-be-single woman. And while there is nothing wrong with that type of bachelorette party, they can all melt in to one another after you’ve attended a few. So, what do you do when your friend requests a Bachelor-themed co-ed party? You get creative, that’s what.

Serve food. A lot of it. Make sure it tastes good.

Food is such an essential part of throwing a party. It’s probably the aspect people most talk about during and after. As millenials are wont to express, pizza is the name of the game. Therefore, I am serving Italian food. A3 Napoli makes a range of Italian eats from pizza to arancini, meatballs, and other tasty delights that can be picked up in the afternoon and are easily heated in the oven pre-party. I’m paring that with a bunch of crudité, dips, and a cheese plate all bought from the heaven that is Costco. Boom. Good food for everyone.

Make one signature cocktail and have a curated variety of everything else.

Having a signature cocktail can help elevate your party and tie in your theme. For a Bachelor-themed party, I think it’s only appropriate to have a pink bubbly drink. Lean into it, Ames, lean in. Below is the recipe I am using for this party’s signature cocktail. ‘Recipe’ is a loose term. I made it up and because I’m bad at measurements, it’s not going to be exact. I am imperfect human.

There is almost no greater buzz kill than the wait for transportation from a cocktail party to the bar. So I decided to hire a party bus. Did you know that there is a monopoly on the Toronto party bus scene? I say monopoly because I found out that a whole bunch are owned by the same person, which means (if I learned anything from the board game) that one person owns three quarters of the party bus board in our city. Monopoly aside, I’m going with Deluxe Limo and Party Bus Rentals because they offered me the best bang for my buck ($307 including tax).

Organize a game or two.

To fit in with the Bachelor theme, I have planned two games to make the night feel more ‘bachelorette-y,’ but with games that all genders feel comfortable participating in, sans penises.

The Bachelor drinking game: this one is pretty self-explanatory. I’m going to have Sarah’s fiancée create a super-cut of Bachelor moments that include tons of mentions of “journeys,” “connections,” “fairy-tales,” and “luckiest girl in the world.” Jell-O shots all around for this one.

Balloon game: this is a dartboard game. Blow up a bunch of balloons and write the bride’s ex’s and her fiancé’s names on them. The guests have to try to pop every name except for the fiancées. (Instead, I’m going to write the names of former bachelor’s on the balloons and include Sarah’s fiancée.)

Have a little gift for the bride (and groom).

Giving the bride and groom a gift or token of celebration is a nice way to cap off the bachelorette party. I’m planning to send the bride home with box of sexy accessories (sex-ories) labelled “The Fantasy Suite Box.” This harkens to the episode of The Bachelor where the show supplies the bachelor with condoms and lube for his overnight dates. (When did sexual safety become so creepy?) Every guest will bring an item to contribute. And for a co-ed bachelorette, this gift is varied enough that should allow for all genders to feel comfortable in making a purchase.

Pro-tip: Come As You Are sells mix-and-match single condoms and sample sizes of lube for $1 each, or $12 for as many as you can fit in a little Chinese style take-out container. Variety is the spice of life.

Send your guest’s home with a little something.

This is optional, but it’s a nice touch. It has been popular over the last number of years to put together little ‘hangover cure’ kits after bachelorette parties that usually include a bottle of water, packets of Tylenol, gum, a granola bar, and some other accessories.

For my send home, I’m enlisting Nomi Reiss of Roq Dessert Co. to make Bachelor-inspired macarons. I’m going to work with Nomi to create champagne, rose, and desperation-flavoured macarons. The desperation one was a joke, the other two were not. I’m taking suggestions for the third flavour.