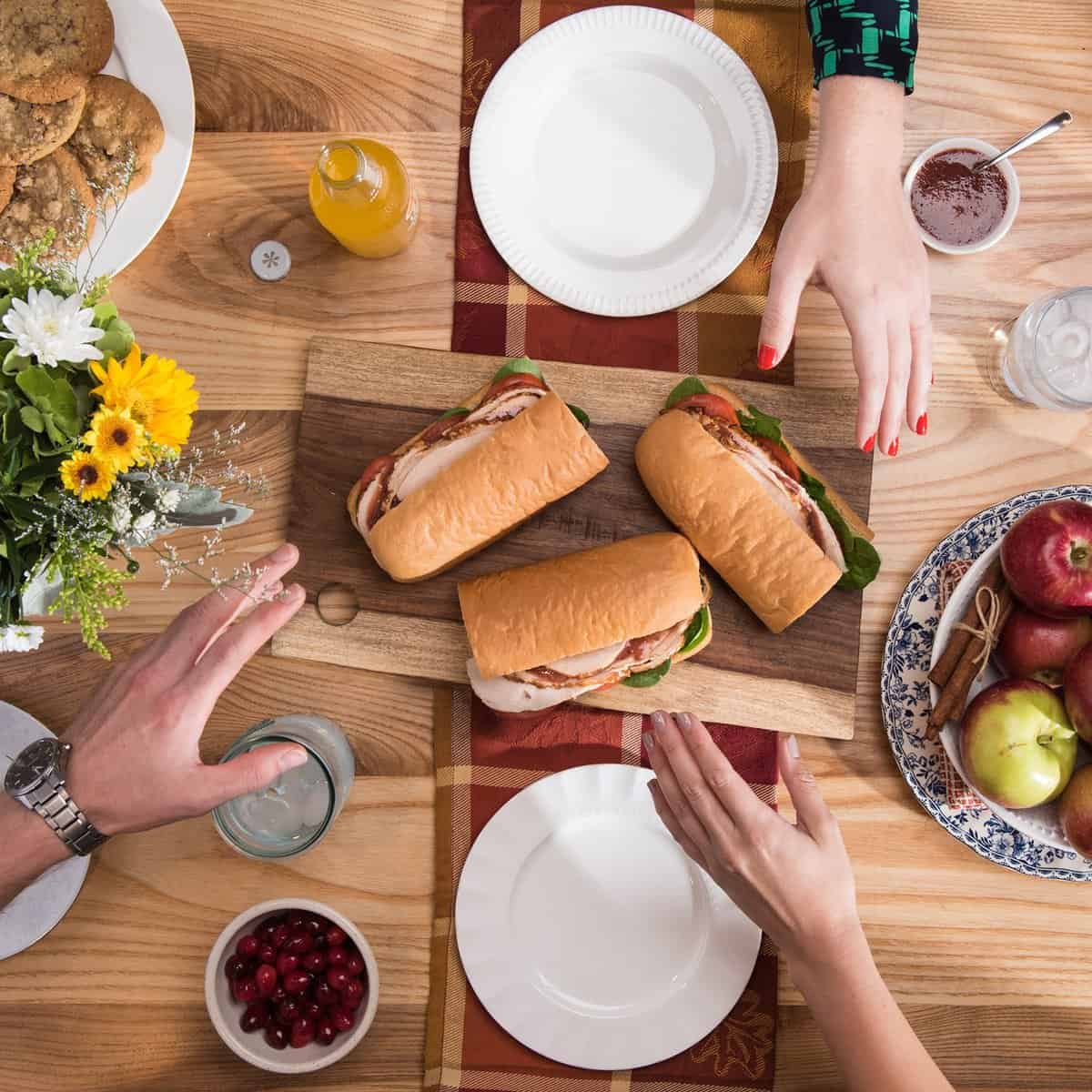 How We’re Giving Back on National Sandwich Day & Contest

National Sandwich Day is coming up on Thursday, November 3rd, and it’s all about giving! For every sandwich purchased (with a drink) on the day, SUBWAY® Canada will donate a meal to Food Banks Canada. That’s more than 300,000 meals. To put it into perspective, 300,000 is approximately the number of children across our country that rely on food banks every month.

Personally, I’m looking forward to getting involved more directly this year. As a SUBWAY Sandwish Ambassador, I’ll be participating in a food sort with North York Harvest, a local food bank, which is something that I would very much like to make an ongoing thing. When I first immigrated to Canada with my family, we relied on food banks for most of our meals while my parents learned the language and sought employment. Now, twenty years later, the need is even greater: food bank usage is up 26% since 2008 – which is all the more reason to support SUBWAY’s National Sandwich Day.

And, there’s yet another reason to grab lunch at SUBWAY on the 3rd – participating restaurants will be giving purchasers a second sandwich (of equal or lesser value) for free; you REALLY can’t go wrong here.

I can’t wait to share more about what I’ll be doing, but in the meantime, you can join and track the convo online using hashtags #SandwishGranted + #NationalSandwichDay.

“Hey @Shedoesthecity, I plan to give back with @SUBWAYCanada on #NationalSandwichDay.”