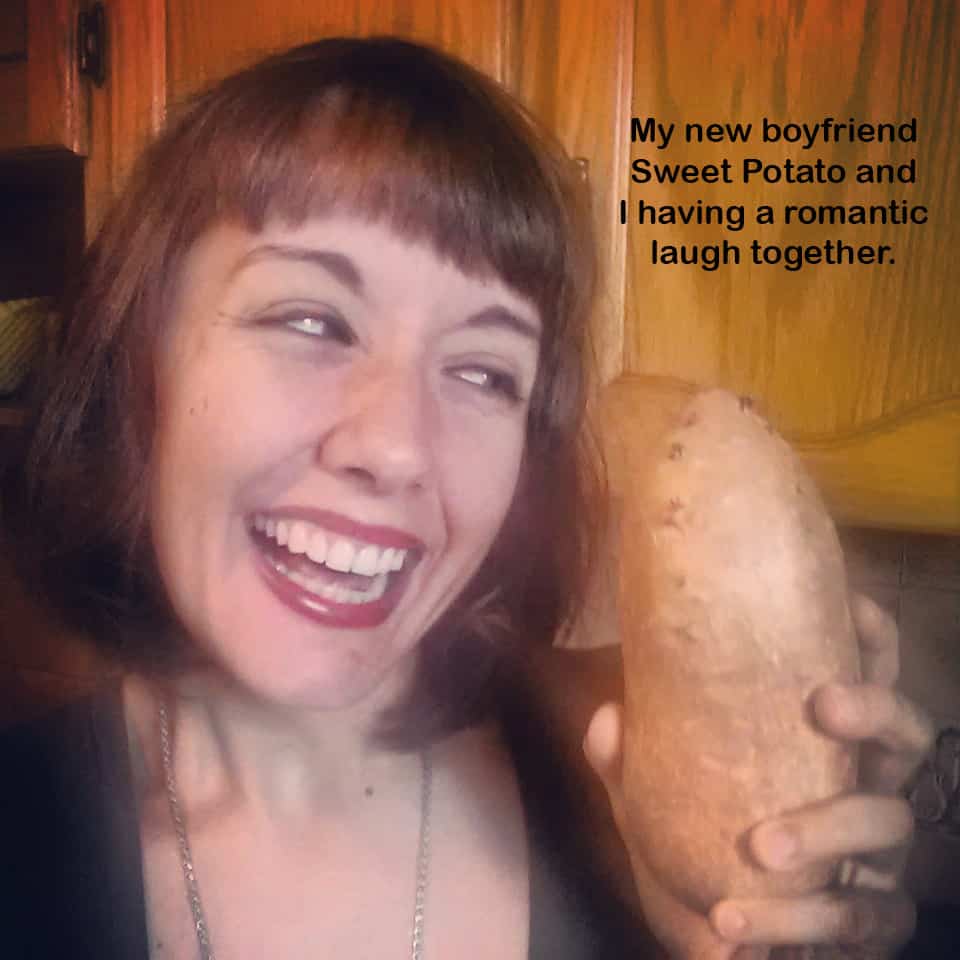 I Cut Out Dairy, Gluten, Sugar, Caffeine and Alcohol, and This Is How It Went

A month and a half ago I went to see a naturopathic doctor. Now, before you non-believers begin strapping on your judgement faces (I’m specifically talking to you, Mom, or more accurately sister reading this to Mom since Mom doesn’t understand the concept of online writing), let me begin by saying I used to be one of you. Oh, yes. I was quite the skeptic who often referred to naturopaths as “Santa Clauses” ‘cause in my outdated opinion both were equally fake, equally money-hungry, and equally perplexing. When I was a kid I would frequently ask my friends, “Who is this man in red and why is he consuming my cookies and why is he forcing my parents to write notes for him in their handwriting?”

My extreme cynicism resulted in me avoiding non-traditional medicine for years. If someone told me they were seeing a naturopath, or a dietician, or a nutritionist I would roll my eyes and say “Wouldn’t it save you time to just take that cash you’re gonna give ‘em and BURN IT IN A BARREL or PUT IT IN THE BANK WHICH WOULD BE SMARTER AND LESS HAZARDOUS?” But I recently started singing a different tune when I began experiencing intense (WARNING: GRAPHIC JESS’S BODY INFORMATION AHEAD) diarrhea, nausea, abdominal pain, and acne. I decided that it was time to get to the root cause of my problems as opposed to popping more pills. I made an appointment and headed into my new doctor’s office sans judgment face.

Turns out, I’m SUPER into naturopathic medicine. I soaked up every piece of advice my doc gave me and aggressively nodded along with her MANY recommendations. The first one being that I immediately go on an elimination diet, wherein I eliminate a bunch of foods and then slowly reintroduce them to figure out which ones are causing me grief. I walked out of there incredibly determined to follow her directions and began the diet by eagerly consuming a massive cinnamon bun. After remembering I couldn’t do that, I instantly ate another one, and then considered inhaling one more… but instead decided to wave farewell to gluten, dairy, sugar, caffeine and the hardest to say goodbye to… alcohol. My dear friend. I miss you with all my heart.

I’ve been going strong with the diet for over a month now (minus three days in Montreal last weekend when I fell off the wagon HARD/devoured poutine at a rapid speed) and things are mega shifting in my body and in my lifestyle, for better and for worse. Eating out has definitely become a nightmare. Dates are WAY more awkward. Gluten-free bagels are now my main nemesis. I have taken on the role of “that guest” at the dinner party. You know, the “not fun” one. I can no longer use bread to literally and metaphorically soak up my tears. But other than those minor struggles, it’s been a super positive endeavour and I’ve seriously benefited from it in the following wonderful ways.

I am no longer hungover five days a week
As I’m sure you gathered from my above reminiscing about the good old boozey days of yonder, I like me some beer/wine/liquor/combination of all three, so cutting out the intoxicating libations was not an easy feat. I am quickly realizing though how much more I can accomplish in a day when half of it isn’t spent laying in bed/hunched over a toilet, cursing the gods (bartenders) for my immovable, Tylenol-chugging state. Now when I wake up, I can… like… actually get up… right away. WAAAAAHUHHHHHHHH? Is this magic? ‘Cause I feel like a goddamn wizard.

I have more energy
Before this diet I assumed that most people were tired all day long every day, like myself. I thought continual exhaustion was a part of being human. Then I discovered a few weeks ago that fatigue is typically a symptom of something else, like ingesting terrible food. Since I don’t do that anymore, I also don’t fall asleep, sitting up, at my desk, at work which bodes well for my “not getting fired” plan.

I get to feel “superior”
Whenever I tell someone I’m not currently eating the junk food they’re offering me they usually respond with “Wow. You are so strong” and for that moment, I… am… Beyonce.

I no longer experience intense sugar highs followed by intense sugar lows
A typical night for me would begin with shoving an entire bag of peach rings into my mouth and screaming “I AM GOING TO TAKE OVER THE WORLD” (in a sick sugar high) followed by me staring into my mirror, an hour later, slowly whispering “Screw the world” (in a non-sick sugar low) before shoving more peach rings into my trap. The cycle would repeat itself until I was passed out on a bed of empty plastic bulk-food bags. I’m glad those days are behind me.*
*stares at peach rings on desk *salivates *grimaces *turns away forever/for today.

I’m cooking more
In my last apartment my oven was broken for four months straight and I had no clue. When my roommate told me it was finally fixed I was shocked to hear that we even had an oven. Suffice it to say, I’m not much of a chef. But this diet is forcing me to learn how to boil water like a champ (the trick is putting the water IN a pot), because nowadays when I arrive home hungry for dinner I can’t hop over to a pizza joint and grab a slice. If I don’t have plenty of tasty treats stocked in the fridge I am in deep trouble, thus grocery shopping has become a priority. It’s almost like I’m an adult or something!

My stomach ain’t hurtin’ and my skin ain’t blemishin’
Shooting pains, diarrhea runs, and mysterious nausea are a thing of the past. Also, my zits have slowly been disappearing… and when I binge ate gravy/fries/heaven in Montreal I noticed them returning. It appears that what I put in my body actually affects my… body? THAT’S CRAZY TALK, MAN.

I’m generally in a better mood
Apparently, feeling physically better results in me feeling better emotionally. Guys, this is revolutionary stuff and there is a major scientific breakthrough coming up next.

I’m shitting more often and more plentifully
I won’t get into too much detail on this one ‘cause I don’t want to gross you out … but… the stools… they’re good. Like… very… good. Okay… I’m done… GREAT POOS THOUGH.

I feel like I’ve achieved something every day
It’s rather awesome to be able to pat yourself on the back for a job well done merely for resisting three boxes of Ferrero Rochers. Praising myself is something I don’t do enough. I tend to self-deprecate as opposed to self-congratulate but this diet has given me a reason to say “YOU GO JESS GIRLFRIEND” on the regular and that alone makes it worth it. Plus, SUPER GREAT POOS.