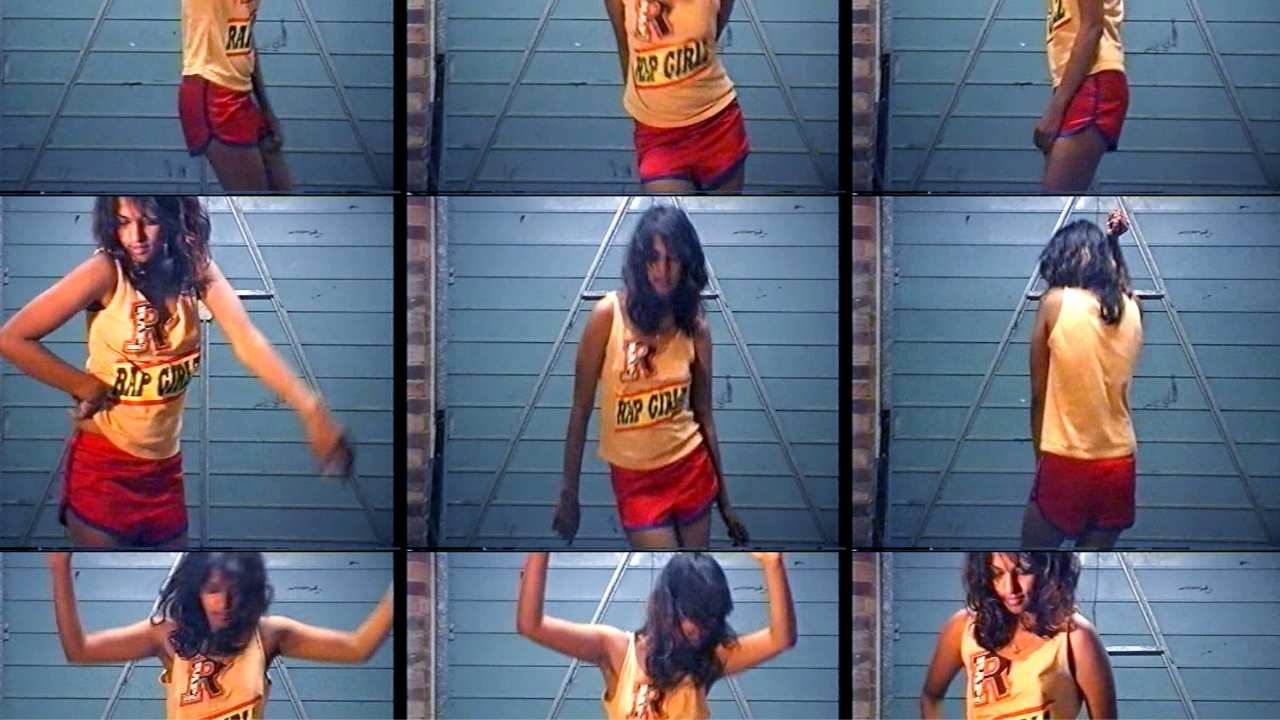 On Friday, June 17, Matangi/Maya/M.I.A. will play at Hot Docs Cinema, as part of their Indie Sleaze Nights programme—a nostalgic series devoted to reliving major cultural moments of the early 2000s. If you haven’t yet seen it, Steve Loveridge’s film is a must-watch doc.

When M.I.A.’s debut album Arular burst onto the scene in 2005, there was nothing else like it. Songs like “Bucky Done Gun” and “Galang” became instant hits that received global praise. We remember playing the CD on repeat, in awe of her lyrics and sound. Mixing dancehall with hip hop and rap, M.I.A. gave the world something new, that even seasoned critics were unsure of how to describe. Beyond giving the world irresistible dance tracks, her delivery was fearless, strong, and edgy as hell, and her sense of style, with bright neon mix-matched prints, largely influenced the mid-2000s hipster aesthetic. By the time she released “Paper Planes”, in 2009, M.I.A. had already cemented herself as one of the biggest names of the decade.

Controversial, provocative, daring, and incredibly talented, she used her music to draw attention to issues of gun control and genocide. Born Mathangi Arulpragasam, her childhood in Sri Lanka was spent surrounded by civil war. Her songs address this, as well as life in London as a brown-skinned first-generation immigrant.

“With her genre-bending pop songs, revolutionary politics, and exquisite sense of style, Mathangi Arulpragasam aka M.I.A. was a much-needed antidote to all the emo whiteboys, slouching in vintage tees, who dominated the scene. Assembling countless hours of M.I.A.’s own footage alongside music videos, interviews and concert performances, Matangi/Maya/M.I.A. is the definitive film on this multi-talented singer and artist,” reads the Hot Docs film description.

M.I.A.’s music was constantly playing in the background during the early years of Shedoesthecity; this screening is sure to take us back to that wild and rebellious era.