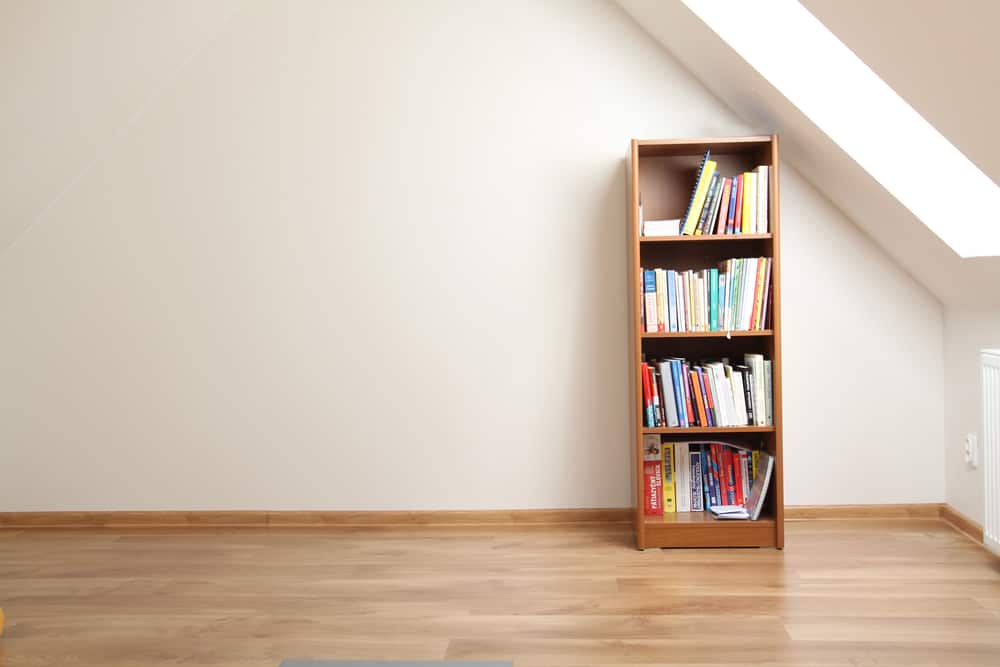 "Apparently recollections of junk food past is enough to help me decide where to nestle all my things."
Life Stories

Lessons From My Old Apartment

"Apparently recollections of junk food past is enough to help me decide where to nestle all my things."

Before my husband and I started dating, we were friends who would dork out about music in his apartment in NDG, Montreal. He was living at that apartment when we first fell in love (if you can’t deal with sap, stop reading now). We eventually got our own place, and after having been there a few years, I asked him a question I still remember: Will things ever be as good as they were in the NDG apartment?

I was thinking about that a lot this past week while he and I were visiting the neighbourhood where we’d made our home for over five years. Our place was in Little Italy, which, when we moved in, was not the so-impossibly-cool-it’s-featured-in-the-New-York-Times area it is now. If anything, it was kinda dodgy. The building directly east of us routinely reeked of weed while the one directly south of us turned out to be a grow-op (which should’ve bothered me more than it did, but it’s hard to get mad at neighbours who are just so gosh darn quiet).

I didn’t know all of this when I first told him I wanted to live there, of course. I was basing my decision on the fond memories I’d had of the visits to my maternal grandmother who used to have an apartment around there.  She was lovely and she always had Humpty Dumpty Cheese Sticks. Apparently recollections of junk food past is enough to help me decide where to nestle all my things.

So we moved into our 4 ½ that faced Little Italy Park one sticky June day. We loved it. Despite the sometimes problematic plumbing, the insufferable hair-rock music that was played annually when the area hosted the Grand Prix, and the fact that our bedroom routinely smelled of sautéed garlic since it was over the kitchen belonging to the restaurant downstairs (which admittedly could make sexy times difficult since it’s hard to get aroused when you feel like you’re trapped in an appetizer), we loved it.

I’m over-romanticizing it, to be sure.

I’ve thought about that apartment so many times since we left it, remembering the times we laughed or fought so loud, we must’ve woke the neighbours. Remembering the dance parties and the wine and that Christmas Eve my husband came home and asked me to help him remove a sliver of glass that had gotten into his foot. He would later hobble into the living room to see the Christmas tree I’d made him by stacking books and draping them with green towels and decorations.

And now that we’ve moved to our new Toronto apartment, I find myself asking the same question I did before: Will things ever be as good as they were in Little Italy? Yet the question no longer smacks of nostalgia for me, but of someone who needs to realize that the moments they’re consistently taking for granted are the ones they’ll be wistful for later.

If anything, I need to over-romanticize the present moment, in all its blissful uncertainty. So I’m raising a Cheese Stick to you, new apartment. Let’s enjoy the good old days happening right now.

Why I Left Toronto and Moved Back in with My Parents