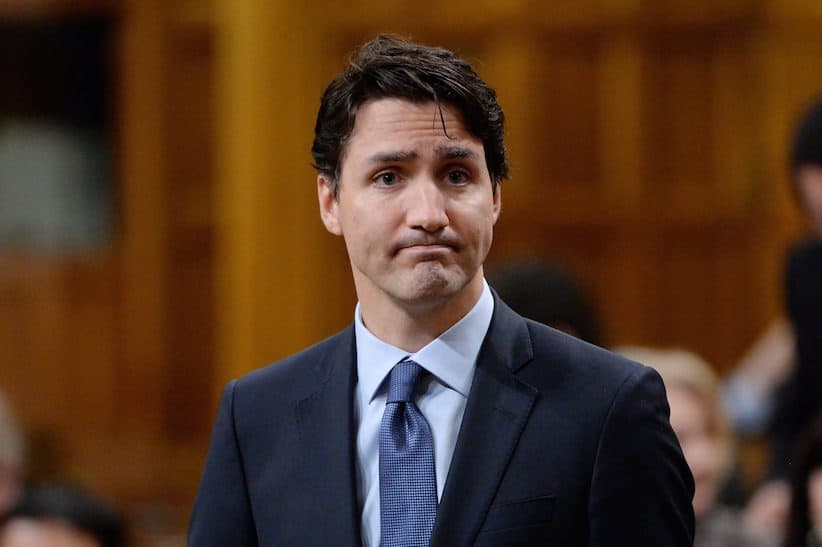 Oh boy, do I have a problem for you! Ha ha, you see, the thing is, gosh, I don’t even know where to begin. I s’pose as I get older, I become more interested in where I come from, ha! Minnie encouraged me to learn more about my father, Walt Disney, and oh my gosh, it sure opened a can of worms! Dad was no fan of the Jews, heh heh, oh boy. And now I’m worried. I always considered myself a friend to all! But have I inherited any of that white-hot anti-Semitism? Is this why I’ve always hated Mortimer Mouse?

All the best,
Mickey Mouse

I think it’s great that you’re asking these questions. Prejudice grows in people (and I guess in rodents and other animals?) who don’t examine their attitudes and beliefs. No matter where you come from, it’s good to keep questioning your values, and to make sure you’re always being your best self. Just because you come from an environment that has been racist, sexist or homophobic at times, it doesn’t mean that will be reflected in you. If we all had the same opinions as our parents, we’d still be eating aspic every day, listening to Bon Jovi, and using leeches to cure our headaches!

The day you discover that your parents have flaws is a tough one, but it also provides an opportunity to reflect. Do you live your life in a way that you would be proud to share with your own children someday? Try to imagine that you and your friends are constantly being watched by millions of small children over the world, and that they will mimic your words and behaviour. Act accordingly!

Also, for the record, and possible Jewish heritage aside, Mortimer Mouse is a jerk, and nobody likes him.

Firstly, I’d like to thank you for providing this valuable service to the Canadian people. Thoughtful discussion and public reflection are key tools for strengthening ourselves and our communities. As you know, I’m a feminist, so I’m also proud to see a young woman like yourself with the confidence and the resources to speak and be heard. This is what Canada is all about.

Now to get to the matter at hand. The fallout from “shove-gate” or “elbow-gate,” or whatever gate they’re calling it, has been predictably public, and of course I’m embarrassed by my behaviour. But as a Trudeau, I’m used to these sorts of mistakes playing out in the media and then getting forgotten. What I didn’t expect to feel, after I accidentally shoved those MPs, was the RUSH.

Ivy, I’ll be frank: it felt so good to assert my strength, to be aggressive, to feel, even if accidentally and momentarily, like a big strong caveman. Not since I TKO’d Senator Brazeau in 2012 had I felt so alive. And now I crave that feeling all the time!

All this yoga is fine for relaxing with Sophie, but sometimes you get so filled with rage, you just have to let it out! Elizabeth May sometimes! Conservatives still blocking the national anthem bill! AAAH! It makes me want to shove all of them!

Anyway, I was thinking of starting up a fight club on Parliament Hill, but I remember in the movie that it ended badly. What do you think? If it’s a bad idea, what’s another way to get rid of the animal rage I’ve discovered constantly bubbling just beneath the surface?

Is the movie you’re talking about Fight Club? Because if so, yes, I have seen Fight Club, and yes, it does end badly. But I don’t think that means your story has to end badly too. You’ve accidentally unearthed a part of yourself that you didn’t know existed. That happens! It’s natural for any public figure, especially one who has lived his whole life in front of the media, to want to break away.

Violence is, I hope, just a symbol of your unquenched thirst for rebellion. If you’ve been feeling like you’re under a lot of pressure recently, why don’t you take some me-time? Or try a more cathartic form of exercise, like kickboxing. Your impulse to expel this animal rage is good. You just need to find a healthy outlet, like, say, beating up Patrick Brazeau again!

It’s me, Alex Trebek. Here’s a question for you: What Canadian host of a long-running trivia television show is currently having a midlife crisis? That’s right, it’s me, Alex Trebek. Here’s another question for you: Name something else that Alex Trebek has done with his life, aside from being the host of a long-running trivia television show. Go ahead. Take your time. Imagine the Jeopardy! song in your head if it helps. Oh, you don’t know the answer? Neither do I, Ivy. Neither do I.

Trivia has encompassed my whole life. But I’ve come to wonder if discrete facts, disconnected from any context or practical application, are worth anything at all. Also, I know people think I have the answers written down on my cue cards, but I don’t. I just study. All the time. It’s part of why I’m so lonely. Do you know what those cue cards actually say? They say, “Smile, Alex.” And sometimes, “No tears today, Alex.” What has it all been for? Please give me your answer in the form of a question.

First: Have you thought about the many wonderful things your show, trivial though it is, has done for people everywhere? Did you know that, for decades, it has empowered super-intelligent nerds and exposed pretty dumb celebrities? Don’t you think that the power to entertain is a rare and great gift? And to do so in a way that educates and feeds curiosity rarer and greater still? Does knowing that even something silly, like a game show, can make the world a better place make you feel more deserving?

Second: Why are you so lonely, Alex? Don’t you have a wife and two lovely children? If you like them, why don’t you spend more time with them? If you don’t like them, why don’t you leave and see if you can find a family that you do like? What if your feelings of professional inadequacy have caused you to isolate yourself? Wouldn’t you then regret not sharing your plight with those closest to you?

So what do you think? No tears today, Alex?