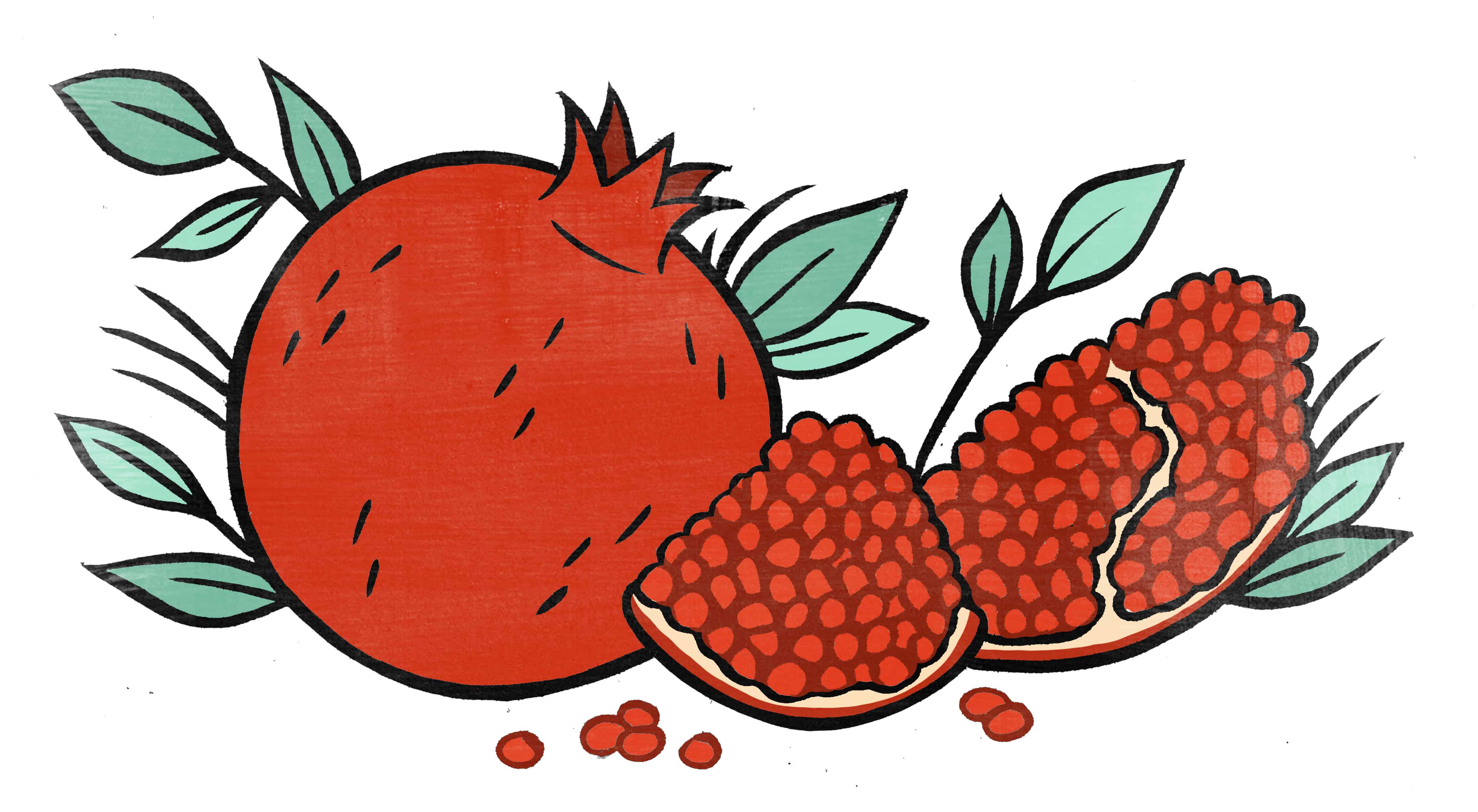 Kalinka: The Fruits of Desire From My Youth

Melanie Janisse-Barlow is a poet, artist, and writer who splits her time between a rum-runners era house in Windsor’s Old Walkerville and a houseboat docked beside Ontario Place. For the next twelve weeks, we’ll be posting one chapter a week from Janisse-Barlow’s new memoir, Kalinka. Candid, raw, and full of references to our beloved city, Kalinka is a collection of stories about a woman, a man, and how life on Kalinka, their houseboat, has shaped their journey. We’re excited to share Janisse-Barlow’s writing with you and also delighted to pair with local illustrator Emily May Rose. Read part 1 here.

At the beginning of my youth, I made myself homeless. I was an unreliable narrator in the face of the little wartime houses that surrounded me. I could feel the neat homes lying to me, pretending, asking me to answer to them like a mirror. There was not a single thing that I could say, but inside, I kept asking myself what else there was. When I asked, the houses stared at me blankly.

I could never inhabit them convincingly.

I ached in the alleys behind their backs, boiling over with desire. They could not hold me, nor I them. Their inhabitants kept an eye on me, suspicious as I lurked in their alleys.

The corner store at the end of my block was run by a Greek family. I noticed the woman one day eating a pomegranate. She showed me what they looked like inside with their papery white skin and the seeds clustered in groups like garnets.

While the other kids were buying Bazooka Joe and Cinnamon Styx, I would save up my allowance until I could afford the fruit. When I had enough saved, I would rush over to the cooler at the back of the store and help myself to one of the mysterious orbs of deep red, nestled beside the mealy oranges and apples. Their impossible beauty and strangeness allowed me to believe in other places. The Greek owners smiled at me each time I came for one. Afterwards, I would sit for hours in one of the boxcars behind the school eating one tiny jewel after another. I held onto the ritual of this fruit as if it were a key to my future, staining my tongue red with possibility, the bitter, bursting seeds lining my belly, planted.

I have gone over things enough. The girls straddled in a huddled group on the parallel bars with their teased hair and lip gloss barring me entry, the mints in bowls lining the houses of the old women, alone, the tight little houses with hydrangeas bursting like fireworks out front, begging for adventure—all predictions. I have been over this enough. My home was wallpapered in paisleys, the colour of beige and navy. My body perched uncomfortably on the sofas in the living room, buried in a book. My body never moulded to the furniture, and instead it was always tossing and turning to try to get comfortable, the rough edges of the couches stiff and unbending.

There was a sadness restlessly off gassing.

In my time amongst these little houses, I preferred the thick wild lilacs lining the grassy alleys; I preferred hiding under the canopies of large bushes reading a book, imagining other places and other ways. These secret places were unspeakably beautiful but lined too with the bruises of rejection. I would sit on the dirt and see the sun through the foliage of the bush, and ache, alone. Alone and dreaming. Alone and hoping that there was some kind of secret life on the other side of these houses that would have me. That would be mine. That would burst me.