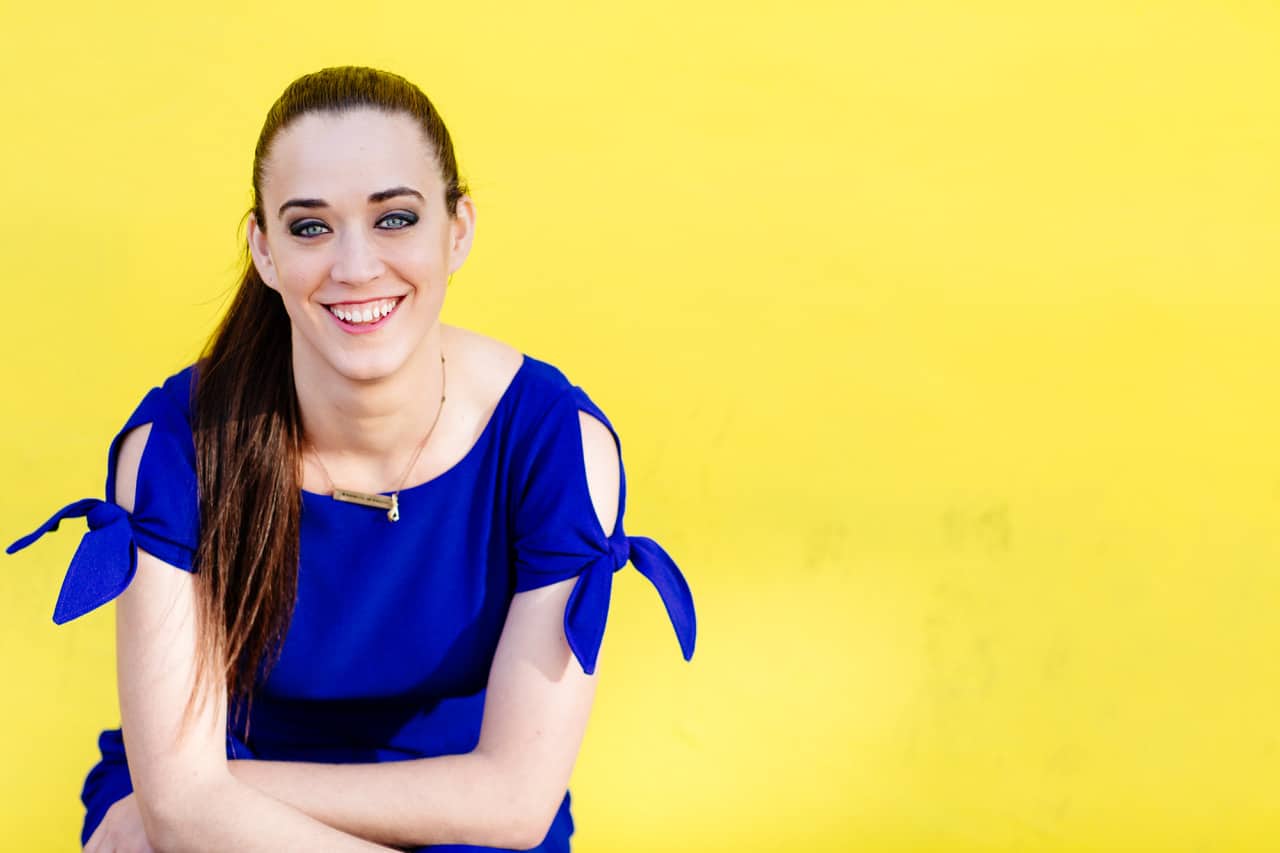 Illusionist Kayla Drescher on Defying Logic, the Appeal of Magic and Rising to the Top of a Male-Dominated Field

Illusionist Kayla Drescher, one of the UK’s Champions of Magic, is heading to Toronto this holiday season to put on an unforgettable magic show. She’s won multiple awards, including the Society of American Magician’s Presidential Citation and Boston’s 2013, “Magician of the Year.” She’s also appeared on television numerous times, including The CW’s Penn & Teller: Fool Us and NBC’s The Today Show, where she won David Copperfield’s “Search for the Next Great Magician.”

We asked her how she got her start, what it’s like working in this male-dominated field, and the timeless appeal of magic.

SDTC: What drew you to magic as a career?

KD: I was always the kid that had to understand everything about the world. I asked “why” no matter how many times an answer was given, which made me want to study Environmental Science, focusing on green energy. But I also loved performing and making people laugh. There is a specific memory of my first grade class play where I messed up and the audience laughed at me. I wasn’t upset and rather wanted to make them laugh more.

Magic, which is a very scientific art form (basically, magic works to defy logic with logic), clicked in my brain. I’m able to experiment with methods while satisfying my need to entertain a room full of people.

Why are there so few female magicians?

Magic has, for a long time, been a male-dominated profession and art form. The answer is similar to any career that is gender-dominated: there isn’t one straight explanation. Magic is both male-dominated and female-subjected. Most magic is written by men, for men, and at the expense of a woman (sawing a lady in half is a great example); however, the magic community is changing rapidly and more women are becoming professionals and role models for a younger generation. I see many young girls interested in magic and not quitting early on like many of my friends did. I’m happy to see the wave of diversity moving through the magic community and I suspect everyone will see that soon too! 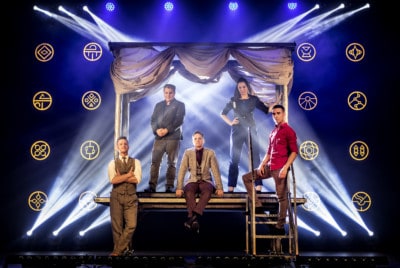 What is your fave illusion?

Why do you think magic continues to appeal to us?

Magic, at its core, defies logic; it can often be seen as a puzzle. But entertaining, good magic, is about the notion that something impossible is happening right in front of your eyes. When our days are filled with work, stress, etc, it’s great to remember that impossible things are possible.

What separates a truly great magician from a good one, in your opinion?

Being memorable. If someone sees a magician do a card trick and weeks later cannot recall that magician’s name, personality, story, purpose, etc, then we’ve done nothing but presented a puzzle to be solved. A truly great magician will have made such an impression on the audience that they will never forget that moment.

In Champions of Magic, we each bring our unique personalities to the show. Audience members often meet us and express how they really connected with one of our stories or really loved our sense of humour. People leave the show remembering the experience and not just the cool tricks they saw.

What is a little-known fact about being a magician that would surprise people?

We can’t always do magic at the drop of a hat. The method to the magic often takes months, if not years, to perfect. All of the performers in [Champions of Magic] have worked for decades to perfect what they each do best. We often get asked to “do something with this giant poster and do it now!” but magic takes a lot of time and practice, and that’s hard to understand unless you’ve done a lot of magic!

The Champions of Magic are coming to The Bluma Appel Theatre from December 19 to January 6. Get tickets here.

The art of making magic with Elizaveta Yankelovich