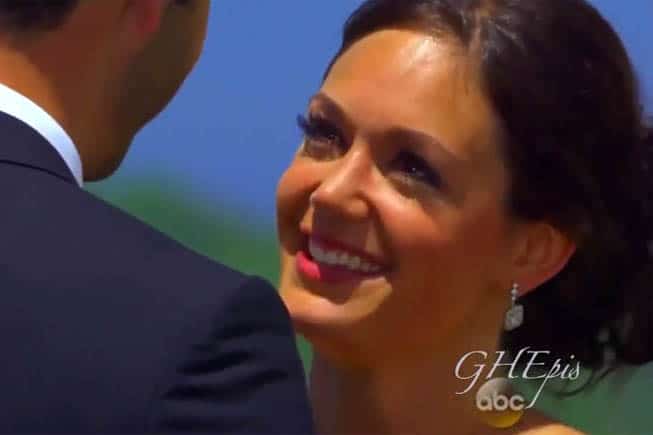 Lessons we can take away from The Bachelorette

Mondays suck. They are full of to-do lists, catching up on emails, getting up early, and the painstakingly cruel act of looking out a window at the blissfully sunny day you will not be a part of. Then, at 9pm, in the company of wine, junk food, wine, good friends, and, oh yeah, wine, Mondays start to get a whole lot better. Not just because of the overindulgence in starchy foods, but because of The Bachelorette.

I’d like to think of myself as an independent woman: Strong, intelligent, self sufficient, and level headed. But for some unknown reason, as soon as I hear the wonderful timbre of Chris Harrison’s voiceover in the opening few moments of The Bachelorette, I can’t control the 15-year-old version of myself—the version that listens to Taylor Swift repeatedly and can’t help but blush at any and all approaching males. However, after the dramatic two-part season finale that aired last Monday—in which bachelorette Desiree Hartsock got dumped by eligible bachelor (and now total A-hole) Brooks Forester one minute, contemplated ditching the remaining two contenders the next, and then accepted Chris Siegfried’s proposal after that—I gave my head a shake. What is this show teaching me about love? About women?

Fuelled by the unusual combination of philosophical thought and a $12 bottle of merlot, I came to the following conclusions:

One could argue that The Bachelorette is a reflection of our society’s odd obsession with reality television, or a memento to our Western culture’s emphasis on monogamy and marriage. But we all know that isn’t true. Because when push comes to shove, The Bachelorette is really just a guilty pleasure: an hour-long escape into a fantasyland of even tans and magical TV moments. I mean, who wouldn’t want a parade of young, handsome men yearning for your affection and fighting for your attention? In recognizing the fact the The Bachelorette may be nothing more than a fantasy, I also come to terms with the irony that it is portrayed as “reality.”

The only explanation I have for this paradox is that it helps you see what real love is. The Bachelorette offers viewers a glimpse into an emotional rollercoaster of semi-scripted TV love. It is the kind of love that simply can’t grow organically over the course of nine short weeks and be expected to last. If the gorgeous Hartsock, with rock hard abs and perfectly quaffed hair, seemingly settles for her second choice, there has to be more to it. Ultimately, this is why I watch the show: Not for the hyperbole of drama that unfolds each week amidst a sea of pretty faces (although that helps), but rather as a model to compare real love to.

Single women don’t have to sign up for some extravagant dating show, contest, or pageant to find real love. If the show’s history shows us anything, it’s that it doesn’t work. A proposal on TV doesn’t mean a life long marriage full of happiness and bliss, and The Bachelorette reveals this discrepancy. It reveals these flaws of “reality” love and shows us the merits of real love, in real life: the kind of love that consists of a little give and take each day, and doesn’t conform to any expectations of how a relationship should look or play out. There may not be a helicopter, a sunny island, or a final rose in this kind of love, but that’s fine with me. I’m more of a tulip girl anyway.