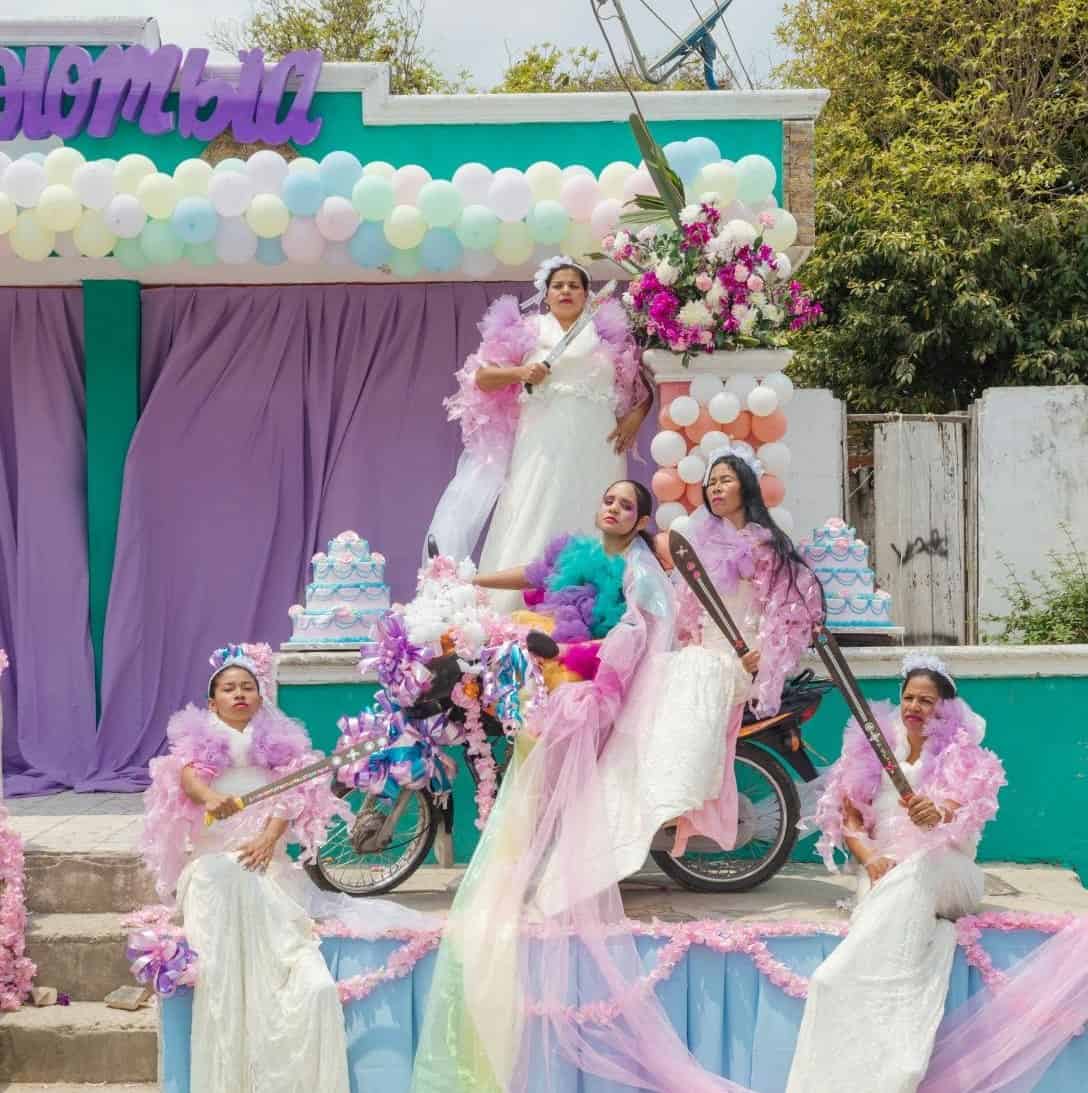 Posted on January 12, 2021
The City of Toronto recently announced the second iteration of City Hall Live Online, or #ShowLoveTO, which will feature some of Toronto’s top artists livestreaming from various iconic music venues around the city.
We’re excited that the first concert, in this updated series, will feature award-winning Columbian-Canadian artist Lido Pimienta (whose intensely moving and irresistibly catchy song “Nada” made Barack Obama’s Favourite Music of 2020 list).
Launched in association with Founding Sponsor American Express and in partnership with Destination Toronto, one of the goals of the initiative is to help Toronto businesses, neighbourhoods & residents safely recover & rebuild from the COVID-19 pandemic.
The event will also raise money for the Unison Benevolent Fund, supporting artists and music workers.
Along with attending the virtual shows, in various beloved venues around the city, #ShowLoveTO encourages Torontonians to order in food from a favourite restaurant, and have partnered with ToGoToronto.com, a listing of Toronto restaurants open for safe delivery and takeout.
Lido announced the show on her social feeds, and included an adorable photo of her smiling baby. Like many of us, she’s a mom of two, juggling all the things in this pandemic. We are certain that Thursday’s show will ignite energy in your soul and hips. The only question that remains is, what will you order to accompany your living room dance party?
Get excited by watching this video of her performance on NPR’s Tiny Desk (Home) Concert from this past fall. It’s breathtakingly beautiful.
The Phoenix Concert Theatre will air January 14 at 7:30PM. You can watch over on the City Hall Live Facebook page or on the
Happin Event App.