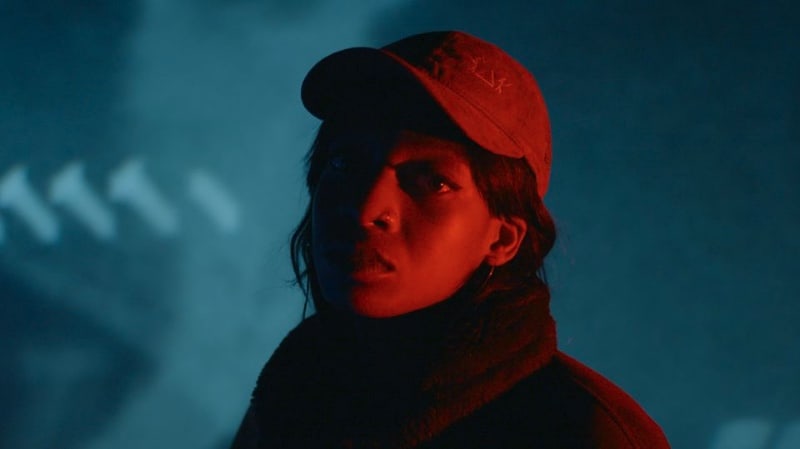 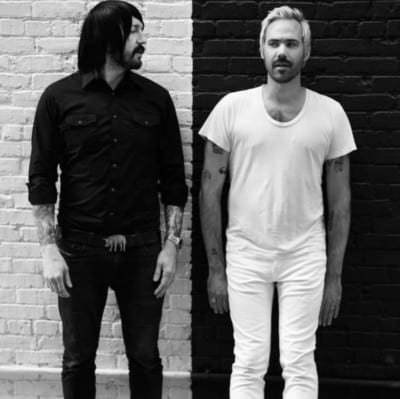 Death From Above, the Toronto rock duo of bassist Jesse F. Keeler and drummer/vocalist Sebastien Grainger, are celebrating their 2002 debut Heads Up with a Canadian tour that will see them perform the six-song EP in its entirety. Fans can also expect to hear some of the duo’s later material like “Romantic Rights,” “Going Steady,” “Trainwreck 1979,” and “Caught Up.” 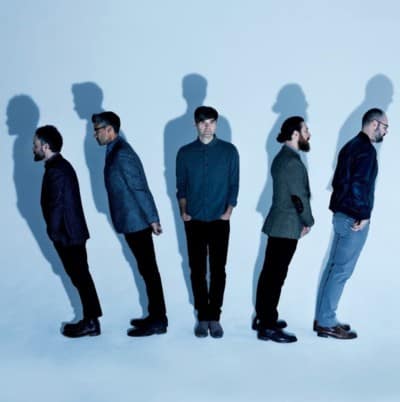 Get ready to be transported back to your teenage bedroom when Death Cab for Cutie takes the stage at Echo Beach this month. Ben Gibbard and company are currently touring in support of the band’s ninth studio album, Thank You For Today, which was released last summer. Fellow indie rock veteran Jenny Lewis will serve as the opener. 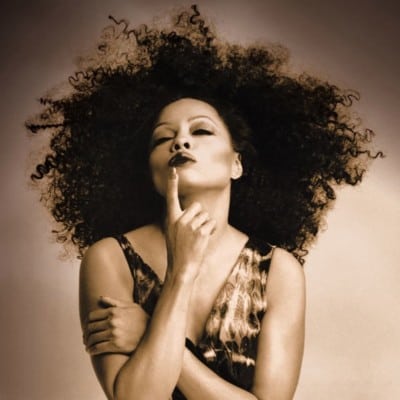 After stealing the show at the Grammy Awards in February, legendary soul singer and Supremes frontwoman Diana Ross is continuing her 75th birthday celebration with performances across the United States (and a lone Canadian stop in Toronto) this summer. The tour will also include a residency at Encore Theater inside the Wynn Hotel in Las Vegas.

$110+ tickets available through Ticketmaster and StubHub 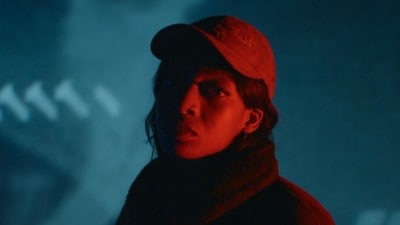 British rapper and actress Little Simz (real name Simbiatu Ajikawo) is an artist not to be slept on. Just ask Kendrick Lamar, who described her as “one of the illest doing this right now.” Simz dropped her first mixtape in 2010 and has been putting out new music steadily since, most recently releasing her third studio album, Grey Area. Toronto is one of the last stops on her North American tour, after which she’ll be heading back overseas for an appearance at Glastonbury Festival.