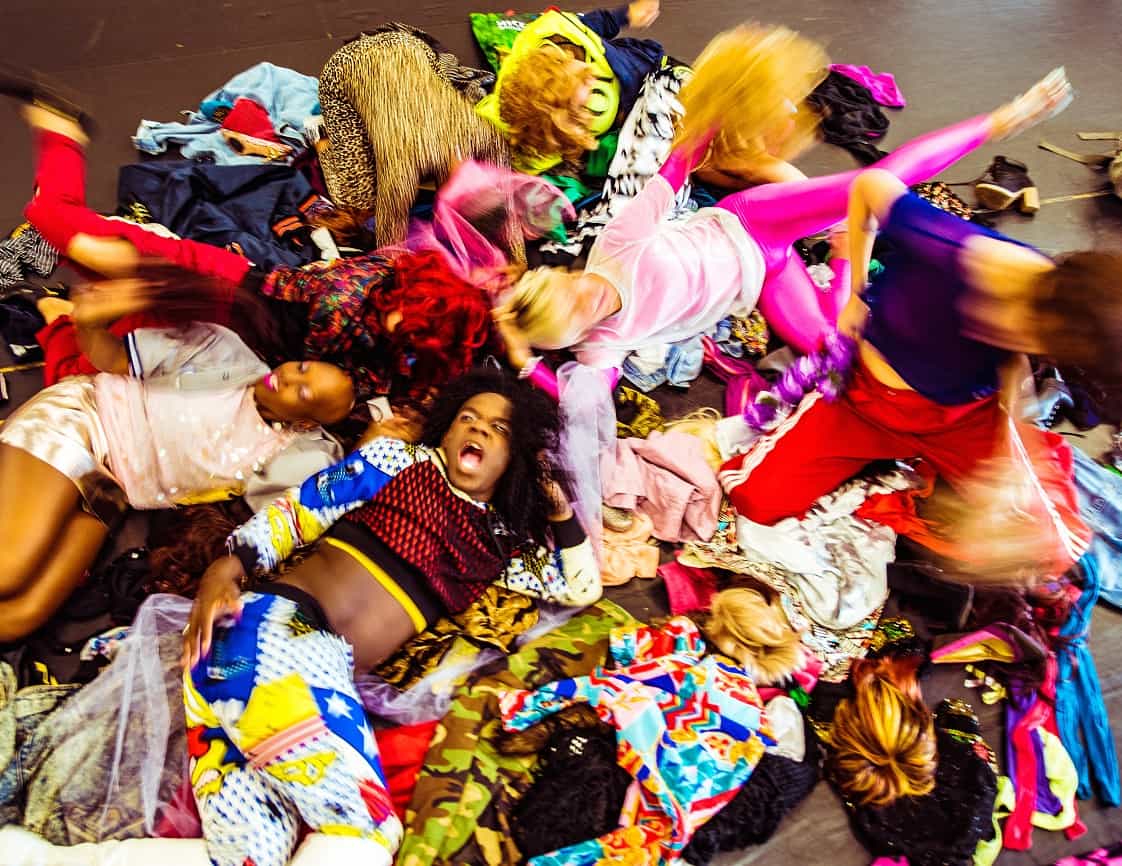 MIX MIX Is Reclaiming Their Time and Rebalancing the Power

MIX MIX is a Toronto-based dance collective directed by Ashley Perez and Emily Law. They are a group of dancers that bring to the stage a number of underrepresented dance forms (everything from whacking to house dance) performed by dancers who are underrepresented. It’s a fluid collective that aims to overturn systems of underrepresentation, silencing, and power imbalances. 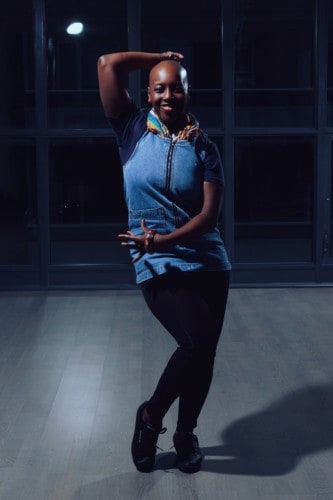 Ashley Perez (photo by Sam So)

They continued on the relationship from there and formed the fluid collective that is MIX MIX. “This process is a little different for us,” says Perez, “because we are using a music collaborator. We have an artist named Myst Milano. She is a producer, DJ, songwriter. She’s close to the community as well. She’s making the music; she has some songs already made that we will use. Then we will also collaborate on making specific songs for the work.”

“We were in residency at the Toronto Public Library in a program funded by the Toronto Arts Council, Artists in the Library,” says Law. “We were exploring new ideas at the time Maxine Waters went viral with her Reclaiming My Time video. That sparked our interest, politically. With what was happening at the time, it seemed appropriate. We were all interested in reclaiming aspects anyway. It just seemed natural.”

“Now I feel like we’re in a time when a lot of people are reclaiming time. I think Maxine Waters represented a time when she was an instigator. Not a lot of women in colour were in places of power,” explains Law. “Now a lot more women are. So she really, for us, represented the spark.” 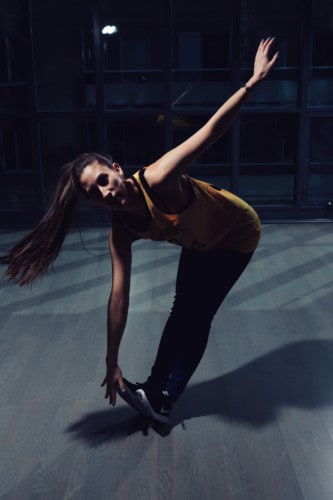 Emily Law (photo by Sam So)

“I feel like we’re more comfortable with reclaiming our space now,” adds Perez.

The challenge is to transfer this concept into the dance medium. It helps that Myst Milano’s music is outspoken. “She’s great at calling out, so her work is already reclaiming,” says Perez. “She represents what we are trying to do. And then there is a mishmash of everything we’ve been doing with Jack Your Body: voice-overs of women talking about reclaiming their time. We’re dancing to the lost voices of people who came before us.”

“There is an abstract part of our work, so our opinion isn’t completely given to the audience,” says Law. “I’m hoping that the audience will go away and have conversations, have disagreements, find resolutions, and maybe make small actions.”