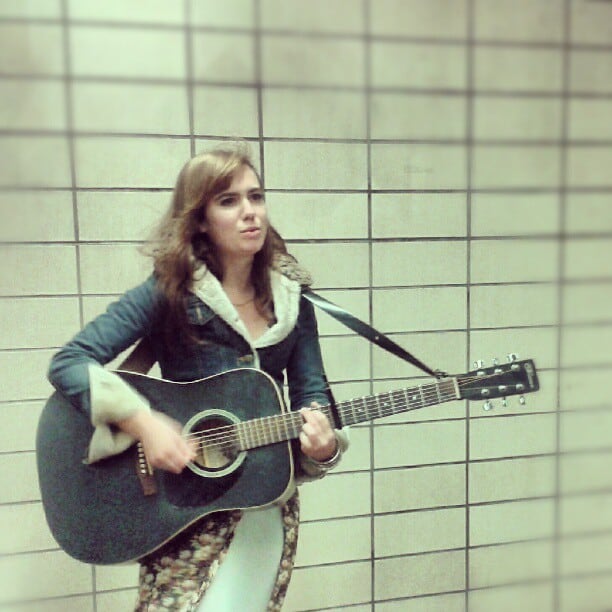 5pm Canal Audio Walk Launch @ meeting point at southeast corner of Atwater Market. Hosted by Concordia’s Centre for Oral History and Digital Storytelling, this walk invites visitors to discover the history of the Lachine Canal (audio players and booklets provided). To reserve a spot, email ohconcordia@gmail.com. The tour runs from 5pm to 8pm.

9pm Lowdown Comedy (the death of) @ 7611 St-Denis. Lowdown Comedy is coming to an end—join those who started it all, on that basement stage where it all began, for three final performances in June, July, and August. BYOB. Appearances by Jess Solomon, Kris Dulgar, and special guests.

St-Ambroise Fringe Festival @ various venues across the city. Montreal’s Fringe Fest comes to a close this weekend, and if you haven’t had a chance to check out any of the great music and art performances on offer, you will certainly find something that piques your interest among the listings! Ticket information is available here.

La Fête nationale du Québec à Montréal @ every single park in the city, basically. It’s Monday, and you don’t have to go to work, because it’s time to celebrate Quebec’s birthday! Literally every ounce of green space in town will be covered in blue, white, and children. Patios will be bumpin’ and Francophone music will be blarin’. Explore city-wide events by borough with this nifty interactive map.