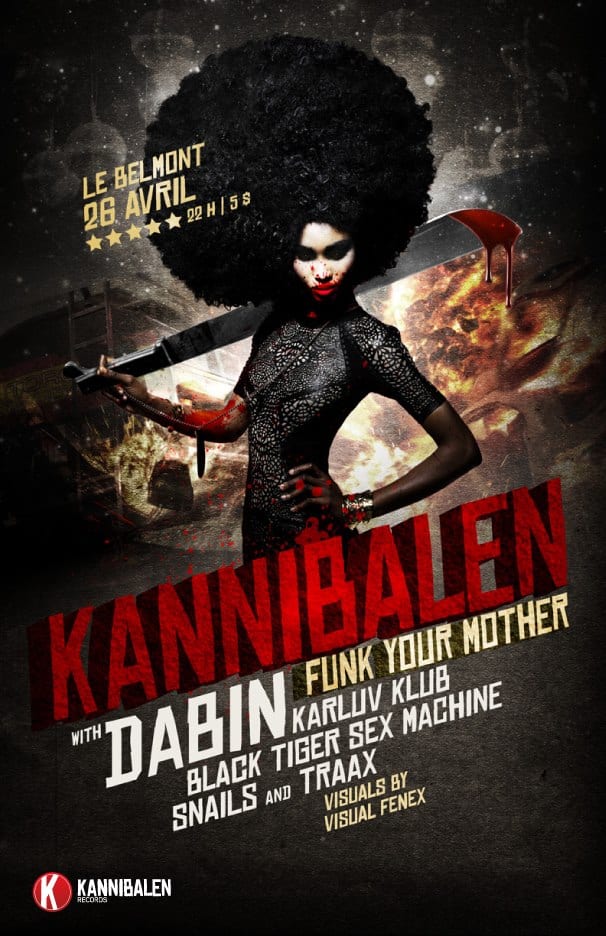 Blue Metropolis Literary Festival @ several venues across the city. Montreal’s foremost literary festival Blue Metropolis celebrates its 15th anniversary this year! Numerous events led by poets and authors, for both children and adults, will take place over six days of festivities at several key Montreal “literary” venues, including the BanQ, the McCord Museum, and more. The full schedule is available here, and ticket prices vary with each event.

7pm. Muse @ Bell Centre, 1909 Avenue des Canadiens-de-Montréal. English rock band Muse play a second evening at the Bell Centre (following a performance on Tuesday, April 23) due to very popular demand. Catch them on the heels of their newest and sixth album, The 2nd Law. Tickets range from $53 to $73, and can be purchased here (hurry!); LA-based hard rock band Dead Sara open the evening.

10pm. Eat to the Beat w/ DJ Cadence Weapon @ Nouveau Palais, 281 Bernard W. DJ Cadence Weapon will spin rap, R&B, club, funk, and more. Have some foodz, and then check out the snack menu available after midnight. And then dance.

Papier 13 Art Fair @ Quartier des spectacles, corner Bleury and St-Catherine. Papier 13 celebrates the versatility of paper as a contemporary art medium, bringing together artists and galleries from across Quebec and Canada. A VIP opening and benefit evening will be held on Thursday, April 25. See the full list of exhibitors here.

Beatlemania is Back at Clinton’s!