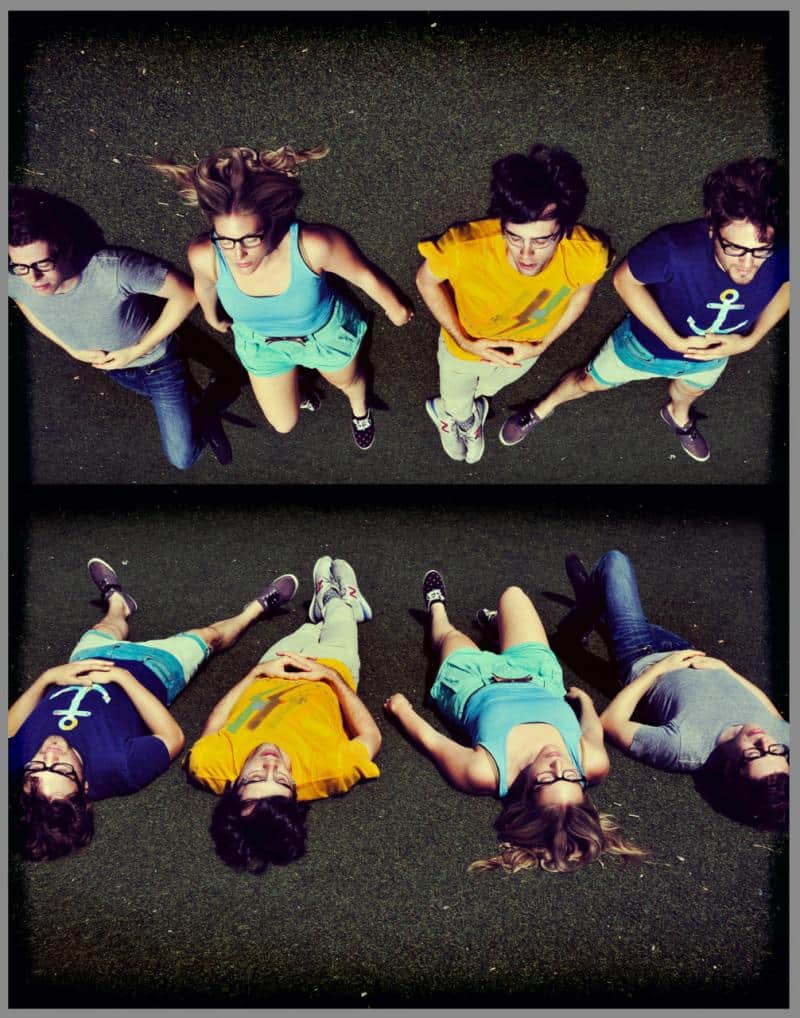 Photo of Ra Ra Riot by Tortoise and Blonde

7pm & 10pm. Cult MTL Issue Launch, Dinner and SUUNS DJ set @ S. A. T. 1201 St Laurent. Cult MTL celebrates the launch of their March issue with a dinner party and DJ set, and you are invited! Starting at 7pm, enjoy a four-course meal prepared by chefs from Labo culinaire, Nouveau Palais, Soupson and Dispatch Coffee. Then, starting at 10pm, SUUNS treats us to a DJ set. Dinner & SUUNS DJ set: $28. DJ set only: $7. Till 3am.

9pm-6pm. Free Tax Clinic @ Espace POP, 5587 Avenue du Parc. Puzzled by tax forms? In collaboration with the Canada Revenue Agency and Revenue Quebec, YMCA Parc is organizing a free tax clinic for people whose income does not exceed $20,000 (or $26,000 for couples). Restricted to residents with postal codes beginning with: H2J, H2S, H2T, H2V, H2W, H3N, H3P, H3S, H3T, and H3V. The person receiving volunteer tax services through this program must not be self-employed, have filed for bankruptcy, or have interest income of over $1,000. To participate in the tax clinic, you must call ahead to make an appointment: 514-271-9622. Spots are limited. Due to major renovations taking place at the Y, this year’s sessions will be hosted at Espace POP, every Monday and Wednesday in March from 9am-6pm.

8pm. Tame Impala @ Metropolis, 59 Ste Catherine E. Our favourite Aussie psychedelic indie band Tame Impala returns to Montreal. Their Metropolis show is sold out, so hopefully you either already have tickets or can hatch a scheme to get in. Tickets $25.