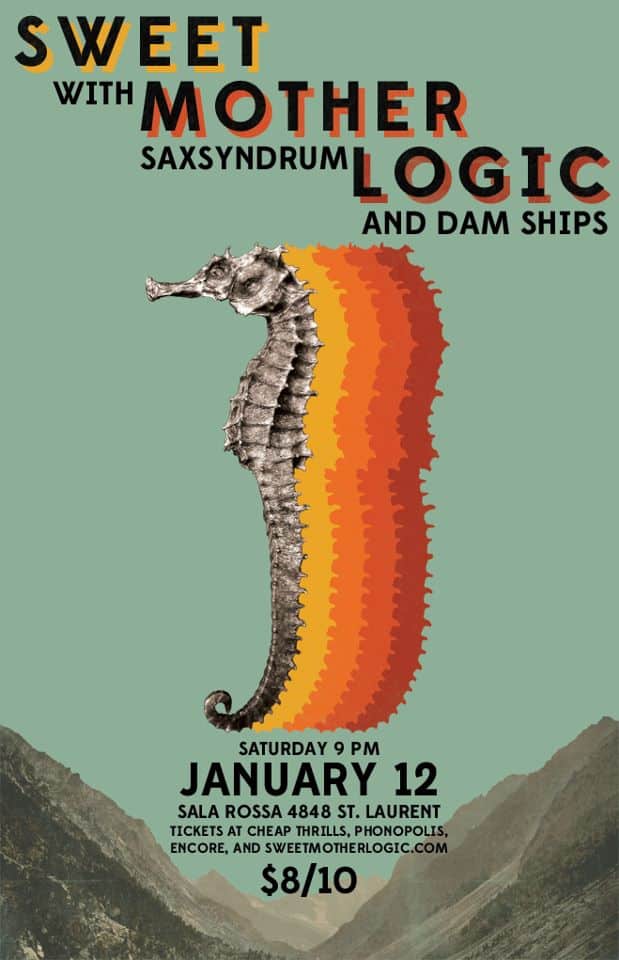 10pm. Hot Sauce @ Royal Phoenix, 5788 St-Laurent. A spanking brand new season of Hot Sauce parties just for you! Start the year off a little cray cray with Hot Sauce girls Shaydakiss and Tizi in the booth. Expect a whole lot of beats and… hair! $5 before 11pm, $7 after.