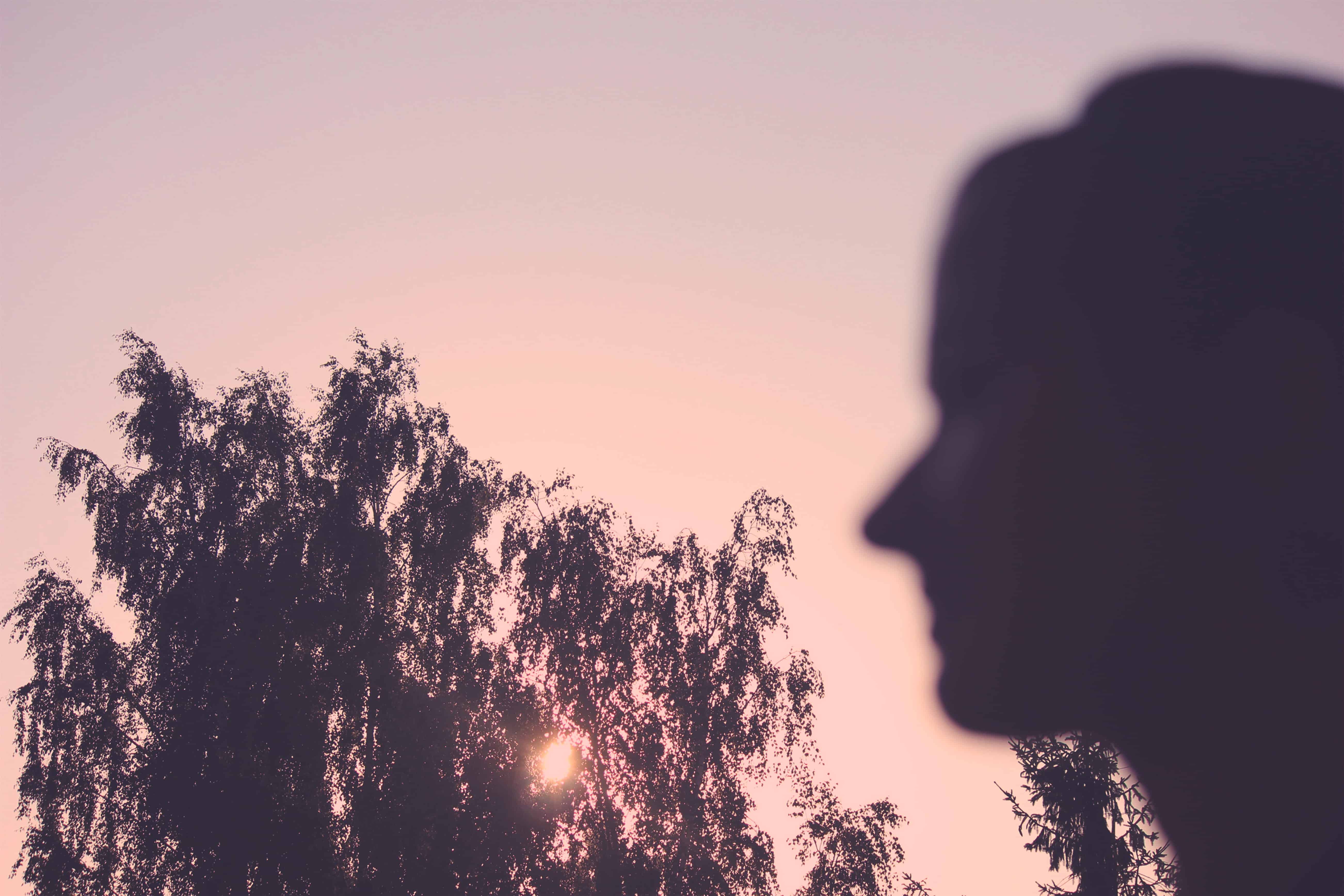 My Ex Got Back With His Ex

My ex recently started re-dating his ex, and it hit me in a really unexpectedly sad way. Was it actually so bad with me that it made him go back to her? Did it make him realize all the things he didn’t like about me, eventually leading him back to her? Was I simply a stepping-stone for him to figure out what he actually wanted?

Regardless of the hows or whys, I had it in my head that we broke up because we weren’t meant to be, that I was better off without him. And although I still feel this way, it doesn’t make me feel good that I was just another girl in his path to ending up with the one he wanted. And I hate to admit it, but I just genuinely feel jealous. Full-on, kick-me-in-the-ass jealousy. And it’s so embarrassing that I feel this way. But I do, and that’s that.

I don’t really know why I’m jealous. I mean, I guess there’s a small part of me that is jealous she gets to spend time with him, because even though we were never right for each other, I did really like his company and I wouldn’t mind being around him more. But I think a bigger part of me feels jealous that he chose her. And this is the fundamental thing I hate the most about myself in this moment: being jealous simply because someone was dubbed “better” than me.

But why do I even value his opinion in the first place? There are so many other positive people and places and things in my life that make me feel good every day. But for some reason, the opinion of a guy I dated many moons ago has suddenly overridden everyone else’s opinion of me.

I think this is an understandably tough pill to swallow. As a woman, as a human, it’s so hard to feel that recognition; regardless of whether or not you think you’re the bee’s knees, someone else may not. In fact, someone else may think you aren’t even worth a third month. But she is. And that feeling fucking sucks.

But we need to stop seeing rejection as a reflection of ourselves. His choosing her had nothing to do with me, and everything to do with them. And that’s simply the way life works. We meet people and get jobs and find ourselves in situations that sometimes land us and sometimes push us onto the next experience. And it’s not because someone or something is better; it’s simply because someone or something just makes more sense somewhere else.

She isn’t better than me, but she is better for him, and those are two very, very different things. And maybe it’s okay if she’s better for him because I’m just not ready for my “him” yet, and settling into someone is only another thing to get in my way. Maybe I simply need to keep getting lost in life for a little while.

My ex stared re-dating his ex and I feel kind of sad about it. But, more so, I feel grateful that my life is flopping around exactly how it’s supposed to.