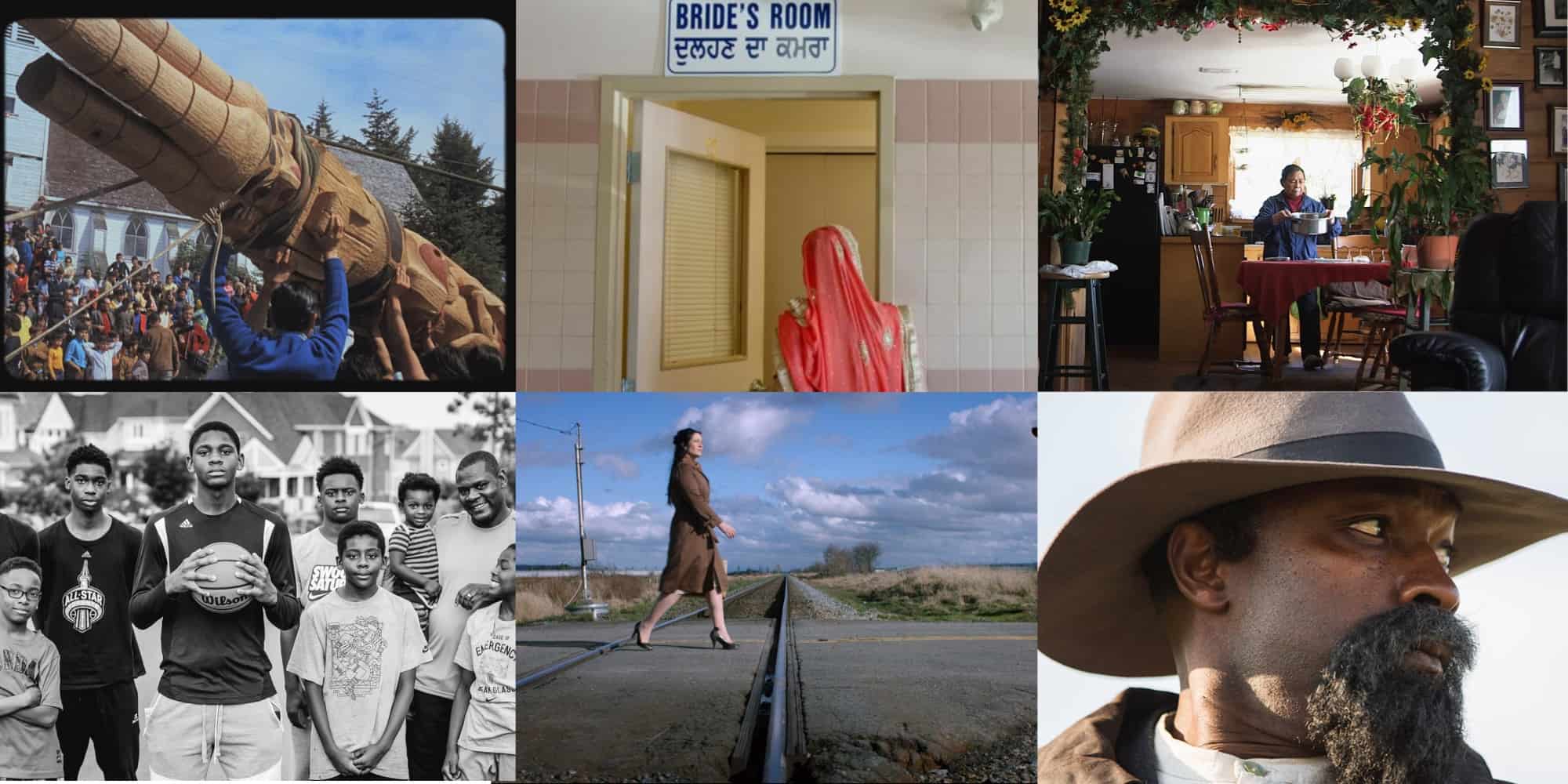 Ever since it was first posed to us in primary school, we’ve been asking ourselves what being Canadian means. It’s not a new question, but it’s certainly a question we’re contemplating now more now ever before.

With the truths about residential schools continuing to be exposed, Canada is finally waking up, facing itself and realizing the full extent to how colonialism has worked, and the devastating impacts it has had.

Contemporary Canada is a selection of films curated by the NFB that brings together six recent films from across the country that illustrate different perspectives of modern-day Canada, in all its diversity.

Here are some of the films in this collection…

John Ware Reclaimed follows filmmaker Cheryl Foggo on her quest to re-examine the mythology surrounding John Ware, the Black cowboy who settled in Alberta, Canada, before the turn of the 20th century. Foggo’s research uncovers who this iconic figure might have been, and what his legacy means in terms of anti-Black racism, both past and present. More info.

Now Is The Time, directed by Christopher Auchter

When internationally renowned Haida carver Robert Davidson was only 22 years old, he carved the first new totem pole on British Columbia’s Haida Gwaii in almost a century. On the 50th anniversary of the pole’s raising, Haida filmmaker Christopher Auchter steps easily through history to revisit that day in August 1969, when the entire village of Old Massett gathered to celebrate the event that would signal the rebirth of the Haida spirit. More info here.

In the stark Labrador interior, a growing number of Filipino workers have recently landed in Happy Valley-Goose Bay, travelling halfway around the world for jobs they hope will offer their families new opportunities and a better life. Becoming Labrador follows a handful of those women and men as they make a place for themselves in Labrador while dealing with the unexpected costs of living far from their family. More info.

The Road Forward, a musical documentary by Marie Clements, connects a pivotal moment in Canada’s civil rights history—the beginnings of Indian Nationalism in the 1930s—with the powerful momentum of First Nations activism today. The Road Forward’s stunningly shot musical sequences, performed by an ensemble of some of Canada’s finest vocalists and musicians, seamlessly connect past and present with soaring vocals, blues, rock, and traditional beats. A rousing tribute to the fighters for First Nations rights, a soul-resounding historical experience, and a visceral call to action. More info.

True North: Inside the Rise of Toronto Basketball, directed by Ryan Sidhoo

On the heels of the Toronto Raptors’ historic NBA Championship and the record-setting number of Canadian draft picks, the Toronto hoop dream is more alive than ever. In this feature-length doc, director Ryan Sidhoo shines the spotlight on 12-year-old Elijah Fisher, 15-year-old Keone Davis and 18-year-old Cordell Veira as they navigate today’s youth basketball machine in pursuit of their own NBA dreams. More info.

We believe in the transformative power of film to bring forth different perspectives, inspire new ideas, and spark important conversations that help drive change. These  films surely do that. But the enormous NFB catalogue, as a whole, is also a tremendous resource for exploring Canadian identity. Every film in the NFB collection will provide insight to how we’ve shifted, as a country, over the years. Explore the Contemporary Canadian section here, and go beyond.