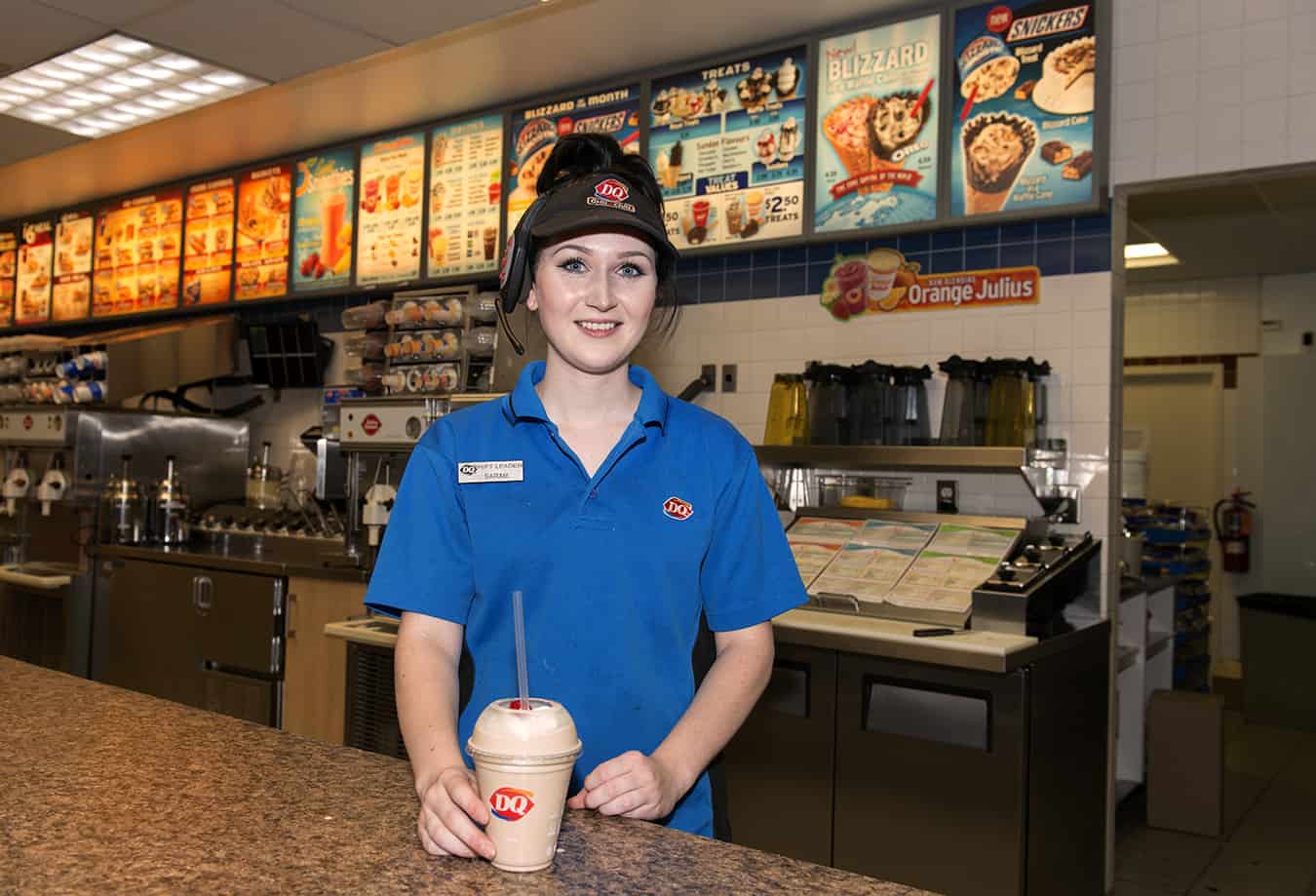 IN PHOTOS: Not Their Field of Dreams

In 2012, the year I graduated Ryerson University, a total of 33,878 degrees were awarded from Toronto universities. If you include those from the city’s four colleges, I graduated alongside 53,000 students – that’s almost enough bodies to fill the Air Canada Centre three times over.

Many of these graduates will face chronic under-employment and unemployment.

I did what I thought should do to become a self-sufficient adult. But instead of gaining the independence and peace-of-mind a post-secondary education promised, I have a long future of unstable employment and inconsistent pay ahead of me. Forget visiting a dentist or saving for the future.

The individuals in this photo essay have all received post-secondary education, but after lengthy searches for paid work in their respective fields, were forced to find work elsewhere. 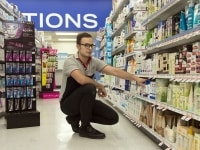 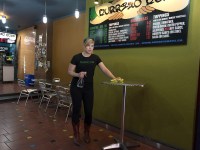 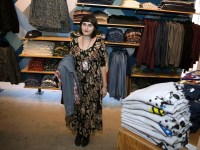 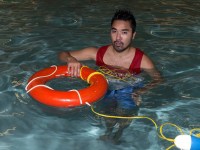 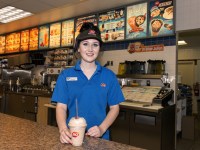 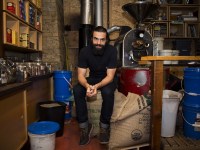 Solana Cain is a visual storyteller currently residing in Toronto.