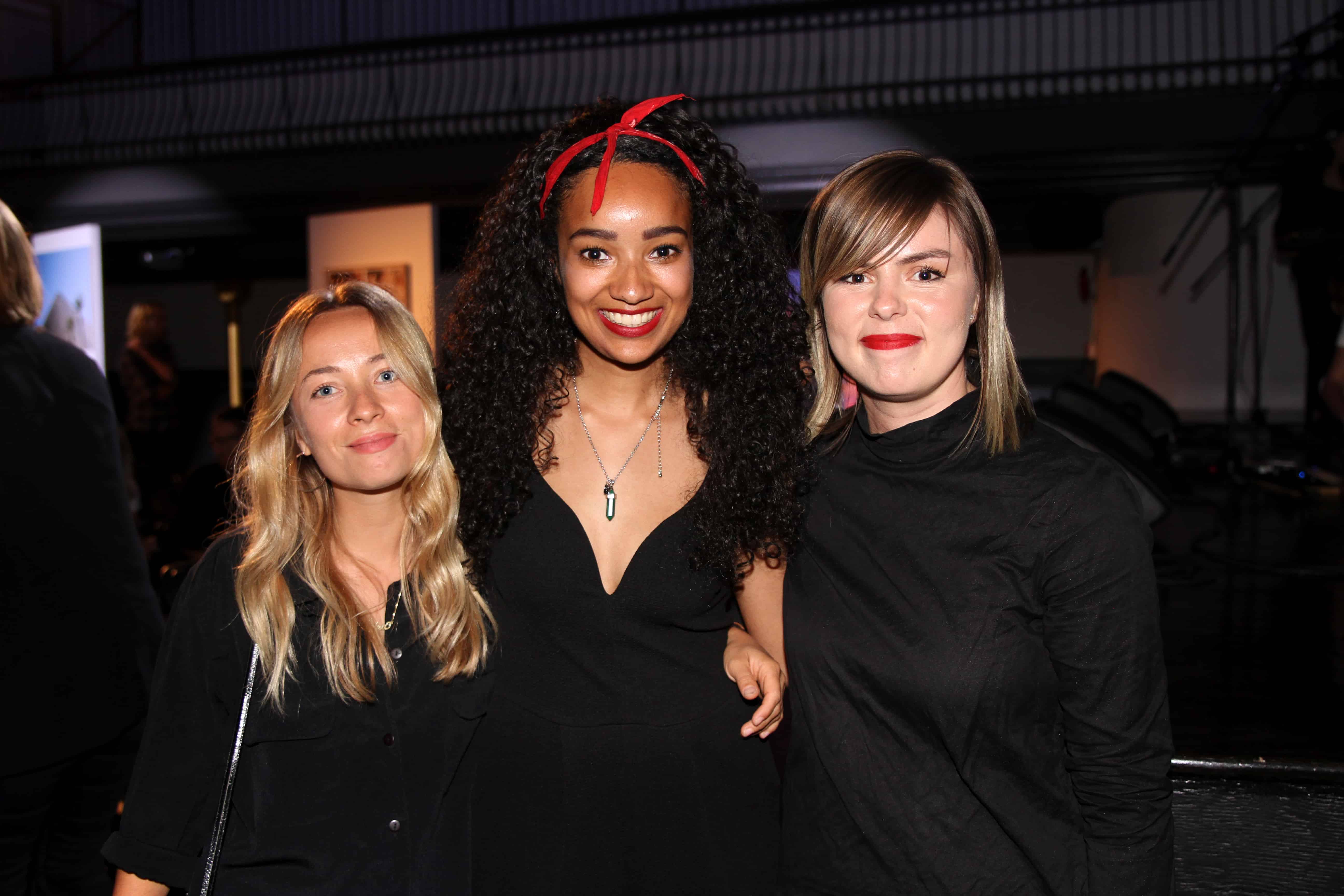 Hosted by Deviio, Exxtend was an event during TIFF that brought together hundreds of local emerging female talent to have an open and honest discussion about gender politics in the film industry, as well as how to get one’s leg in the door of a fiercely competitive business.

There was also a performance by Falcon Jane, and it should be mentioned that the gorgeous design on event collateral was by Natalie Mathers.

Shedoesthecity is grateful to have been a media sponsor for an event that brought together such an impressive roster of local talent.

Click on any image to view as a gallery. 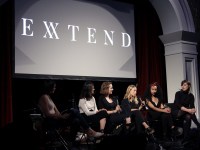 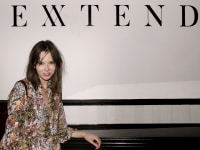 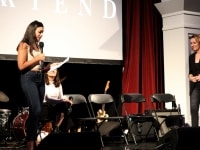 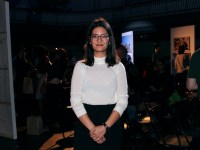 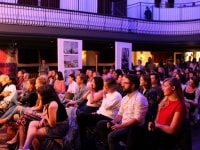 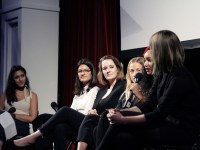 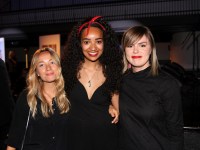 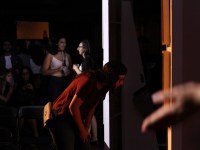 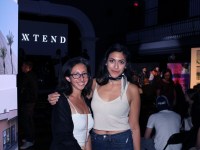 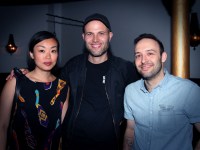 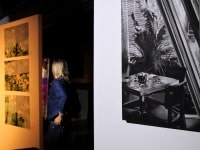 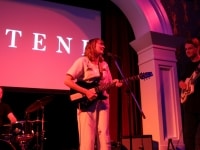 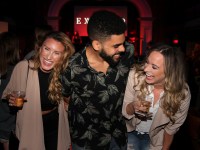 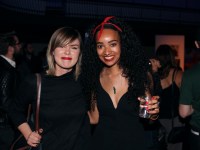 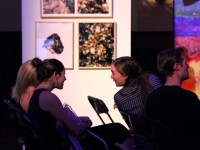 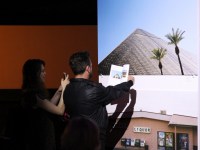 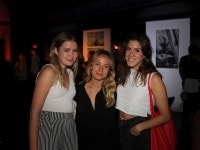 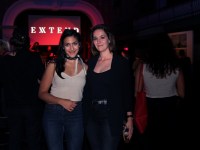 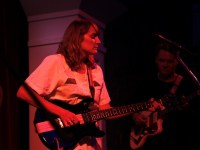 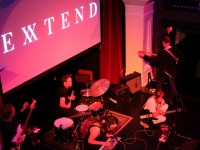