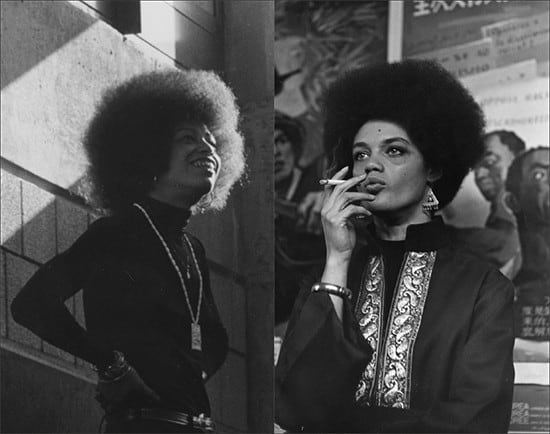 Power to the People: Exhibition Opening This Wednesday

Tomorrow night, head to Ryerson Image Centre (33 Gould St) for the opener to their winter 2017 exhibit: Power to the People: Photography and Video of Repression and Black Protest, co-presented by Black Artist’s Network Dialogue.

Exhibit is free to attend.