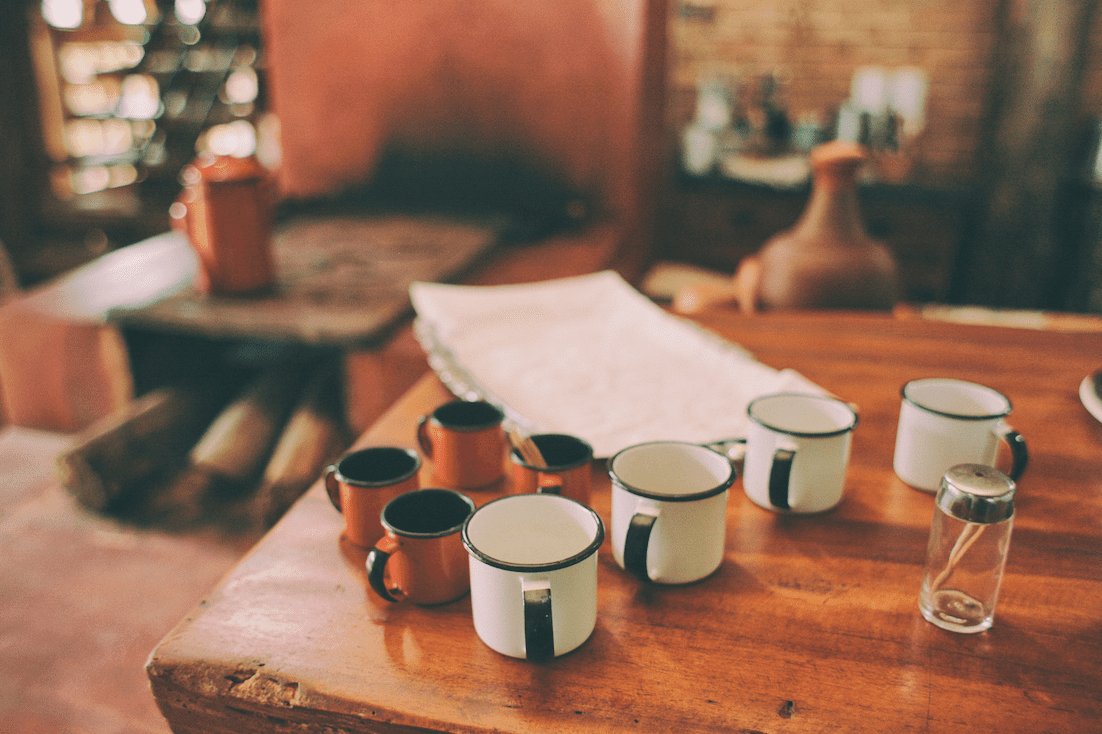 Keep your eyes on the goal: Not Doing Those Things.

Figure out the full list of everything you need to do before you start anything that you absolutely have no intention of doing today. Writing out your to-do list should take several hours, minimum. If it doesn’t, move the goalposts back: your five- and ten-year plans could probably use a good dusting off. Have you considered your end-of-life plans? Take out some insurance – someone’s going to need it when you’re gone…hopefully.

Don’t start the first item on your to-do list until you’ve had coffee, made a special three-course breakfast, written your daydreams in your journal, read the newspaper, and walked and/or fed any pets and/or children in the household.

If you don’t have pets and/or children to care for, go next door. Your neighbours will gladly loan you theirs for a few hours of peace. This is an excellent way to make friends in the neighbourhood.

Time to do all the basic morning routine stuff: brush and floss, shower, and take your vitamins. Add in extra “flair” steps like makeup, hair styling and accidentally burning yourself whilst hair styling. Ouch! Time to get a new first aid kit.

Next up, it’s time to exfoliate, tone and moisturize your skin. Once you’ve done those, you could probably stand to re-foliate, de-tone and blot away some of the excess moisture. Don’t forget to chart your mole growth (your dermatologist will thank you).

Write some cards so you’re really living and breathing thankfulness 24/7. Thank your mother. Thank your dog walker. Send a note thanking your local grocery store for carrying that Icelandic yogurt you like so much. Thank the sky. The postage for that one might be expensive, but well worth it. The sky almost never gets mail.

Read carefully about every fruit. Consider the very different flavour profiles of Cortland versus Empire apples. By the time you’re done the apple section alone, the apocalypse will have swept us all into the sea and/or space.

You’ve hurt people, tons of them in fact. Now’s the time to start caring about all that bullshit because you’ve got things to not do! So write down all the harm you’ve done in the world (it’s gonna be a lot) and start apologizing.

Susie from kindergarten who licked your eyeball during naptime? The lady on the bus who set her purse on your shoulder and you gave the stink eye to? The neighbour who you called the cops on for having loud drug-sex at 4 a.m.? Pick up the phone – your apologies to these people are well past due.

This is a move for advanced procrastinators only. If you have run out of things with which to procrastinate, take something out of the “To Procrastinate From” category and use it to distract you from other stuff.

While the amateur would make excuses not to exercise, you will use your involved, rigorous, many-tiered exercise regimen as a means of procrastinating from larger projects. Aerial Aero Bicycle Yoga isn’t going to get up on that tightrope by itself! Who cares if the set up alone takes three hours? You and your core are worth it!

With these steps, you should have more than enough time set aside to never actually have to do that stuff you’re putting off – whether it be planning your wedding, cleaning your home, or going to the doctor. Just remember, it’s the 90s, and women can have it all – by never doing the stuff they don’t want to do!