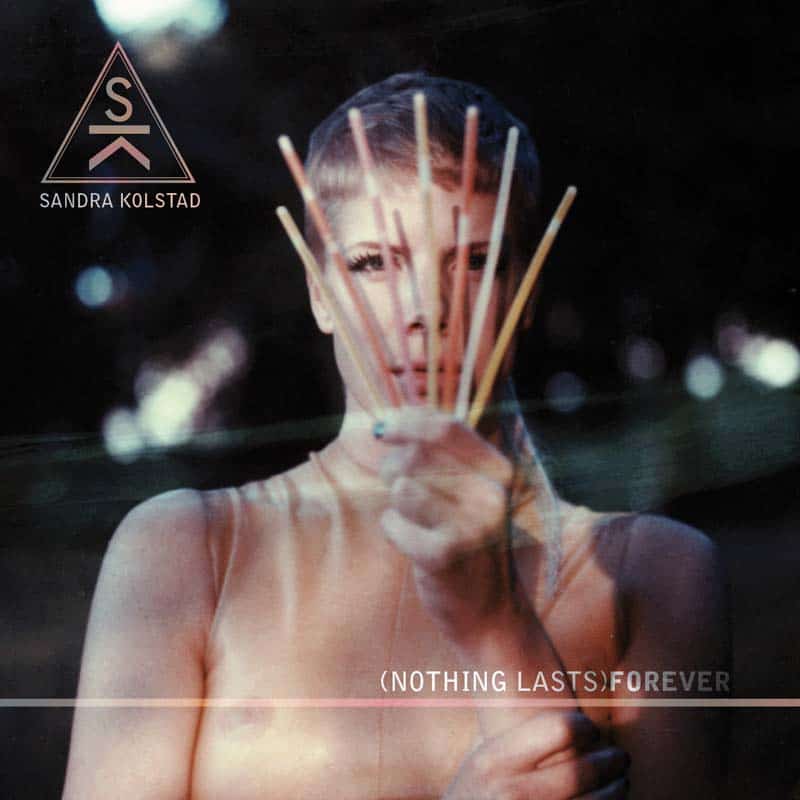 Sandra Kolstad‘s music is evocative, powerful, and captivating. This Norwegian pop singer is full of heart, and that’s why we’re so excited she’s performing in Canada as part of CMW! Before her debut, we caught up with the songstress to ask her a few questions about inspiration, live performances, and partying in Scandinavia.

SDTC: Describe a typical Friday night out in your hometown.
SK: Well, I sort of have two hometowns: Oslo and Berlin. A typical friday night in Berlin would start out with some experimental theatre or art, and end up at some small club, before taking a night cap at my local pub with some close friends: dead tired, even more inspired. Friday nights in Oslo close early, so you need to be a bit more focused about where you put your energy. And people start partying earlier. Oslo can actually compete with Berlin when it comes to concerts—there are a lot of things going on almost every night.

SDTC: When you’re making a record, what do you surround yourself with to stay inspired?
SK: I get inspired by all things in life. My last record was made in an old house that my family has had for years on the stormy, yet astonishingly beautiful west coast of Norway. My next album is in the making, and this time I have decided to open up the process and isolate myself in different places: I already have plans for Berlin, Bergen, and Mexico. I just composed a choir piece for an amazing Bulgarian vocal ensemble called The Eva Quartet, and I will probably go back to Sofia to record with them as well, for my album.

SDTC: What is the best live performance you’ve ever seen?
SK: Once I saw Sprutbass at Sukkerbiten, or The Sugar Cube, downtown in Oslo. He’s a Norwegian musician and producer who plays concerts all by himself, with lots of synthesizers, samplers, and drum machines. That show made my blood boil with inspiration and love for the vision that can be inherent in modern music. Check him out: he’s a undiscovered Norwegian gem.

SDTC: Can you tell us a bit about the creative process behind your new music video?
SK: The idea came as a direct result of the lyrics in the song, and the video is a direct outcome of the cooperation between video director Yenni Lee and me. Lee wrote the script, and when I read it for the first time, I knew it was right. Everything in it: the intriguing atmosphere, the naked body as a symbol of extreme vulnerability, the nature…we in our time are so used to reading the naked body as something merely sexual. This video is also a comment on letting the body mean more than one thing. I am very happy with the music video, even though the making of it was so cold that I almost fainted more than once.

SDTC: How do you change up your performance for a music festival vs. a show at a smaller venue?
SK: It´s really not such a big difference for me. It’s all about passing on the will in my music to the people who are present—I don’t care if it’s 10 or 10,000.