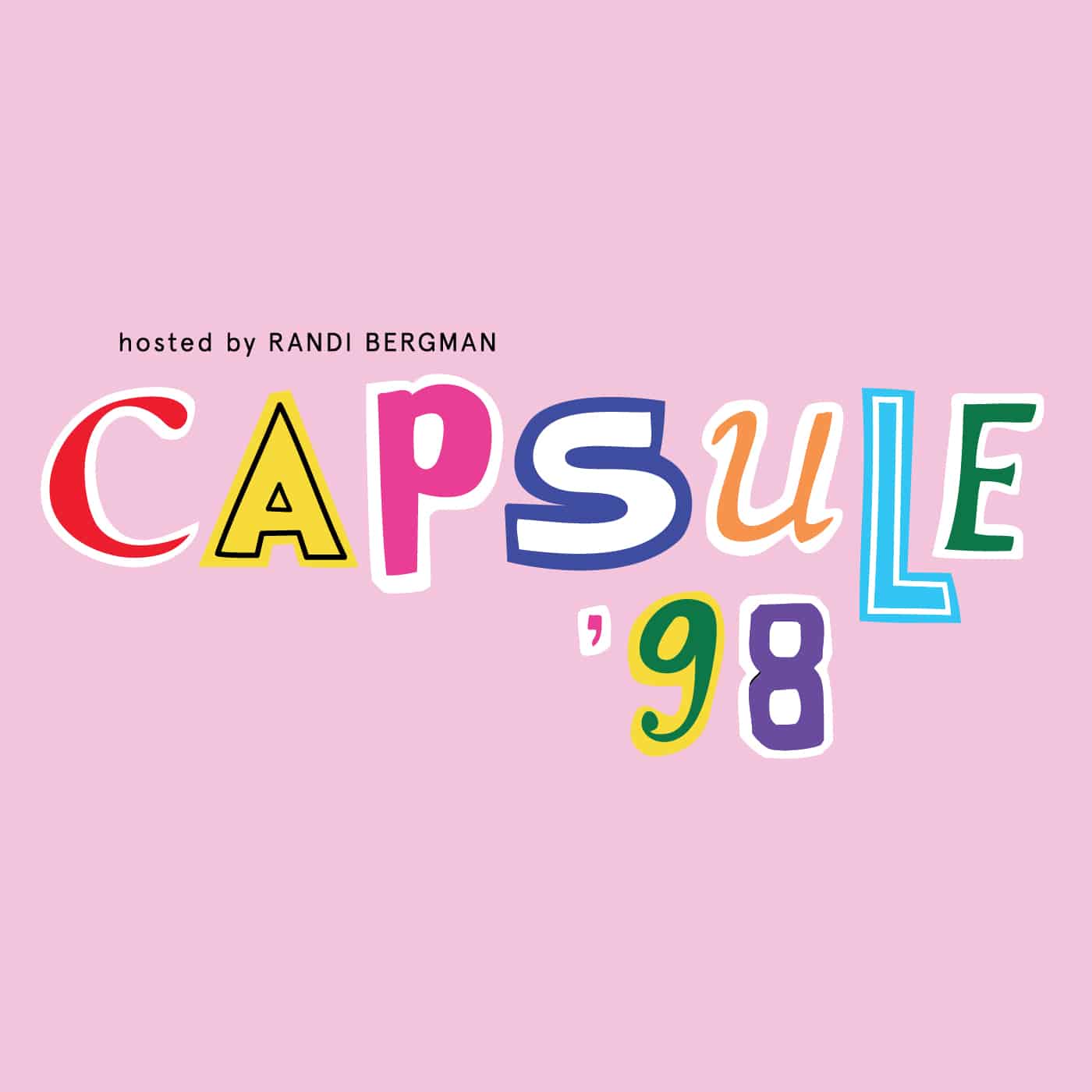 When Randi Bergman rediscovered a time capsule from 1998 created by her 13-year-old self, she decided to post the relics on Instagram as @capsule98. In short order, she had attracted more than 5000 followers, many of whom are other 90s kids with similar points of interest. Now, she has launched The Capsule ’98 Podcast (listen to episode 1 here), which interviews a mix of celebs and cool 90s kids about their memories swirling around that weird, wonderfully uncomplicated (by today’s standards) decade.

We chatted with Bergman this week. 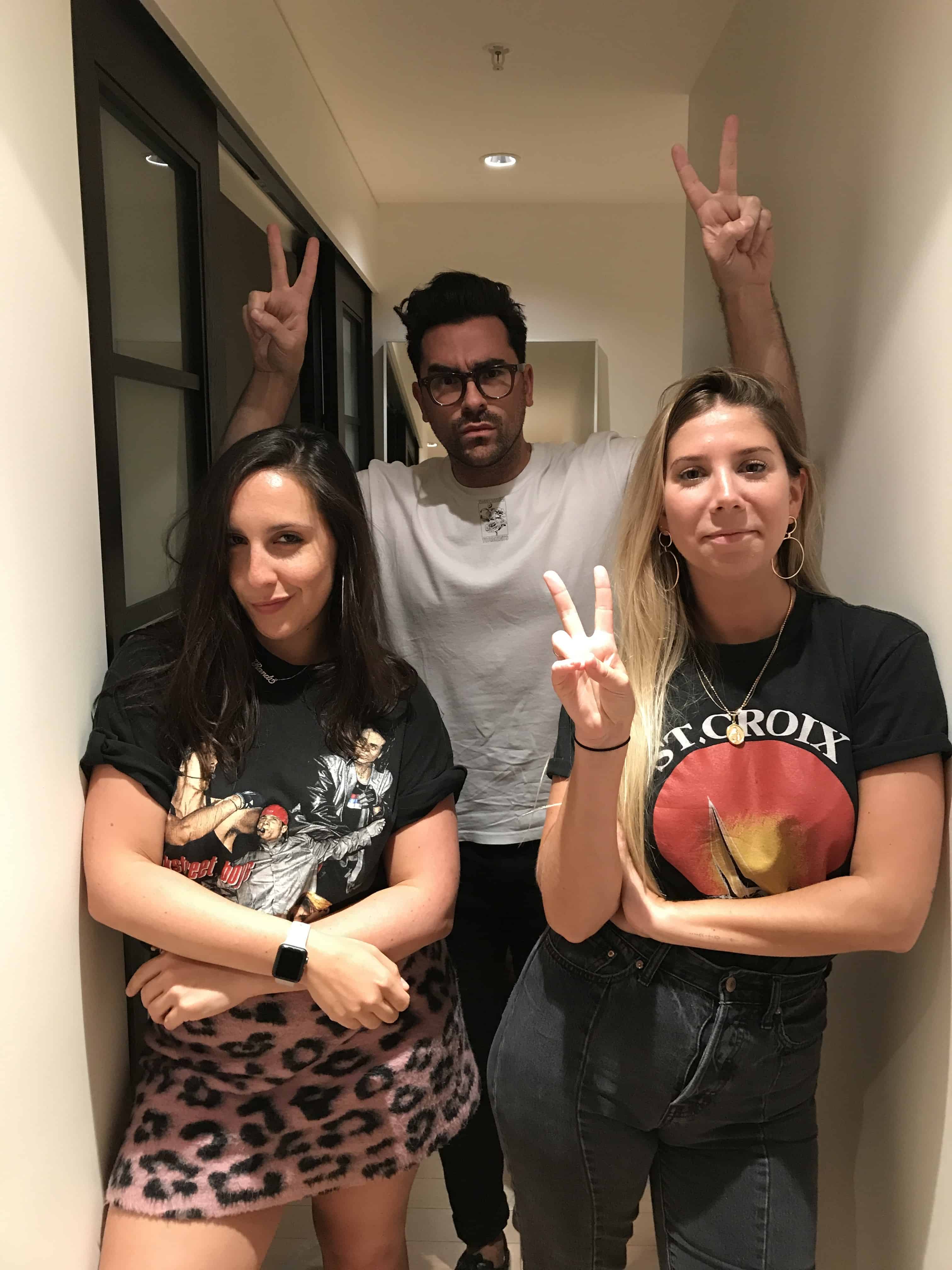 SDTC: What about the spirit of the 90s do you miss the most?

RB: Well, obviously I miss being a kid, but also I miss when everything was neon pastel and everyone talked about Los Angeles all the time. There’s not much I don’t miss or love about the 90s, tbh.

If you could time travel, what would tell your 13-year-old self?

I was naively confident at the time, so I would have just made a little more sure that I kept that up through life’s hard knocks. 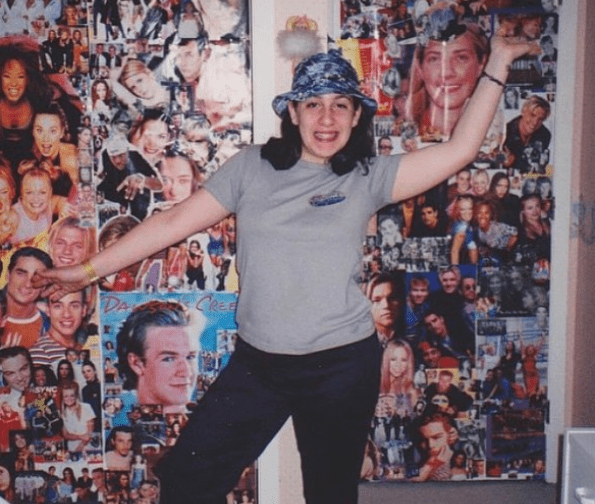 What 90s trends would you like to resurrect (if they haven’t already been)?

This is extremely specific, but there’s not enough shiny pastel leather out there anymore. I’ve been living in lingerie dresses for about four years at this point, so it’s safe to say I hope they stay in forever.

What person epitomizes the 90s for you?

The people that epitomize me circa the 90s (i.e., people I was actively into at the time), would probably be the cast of Now and Then and the Spice Girls. The people that speak 90s to me now in the most special way are Madonna, Elizabeth Berkeley (as Nomi Malone in Showgirls), Tiffani Amber Thiessen as Valerie on 90210.

Why does reminiscing about our awkward teenage pasts hold such appeal?

There is something so ultimately relatable about those kinds of conversations. Without fail, I can see people’s eyes light up when I say anything about it – they always just want to jump in and share. I think it’s because we more or less share similar experiences that weren’t analyzed to death back then. So when you think back, it’s a special sort of uncovering that doesn’t happen for memories that a) exist from an age when we were more self aware b) exist from a time when social media was there to document it. 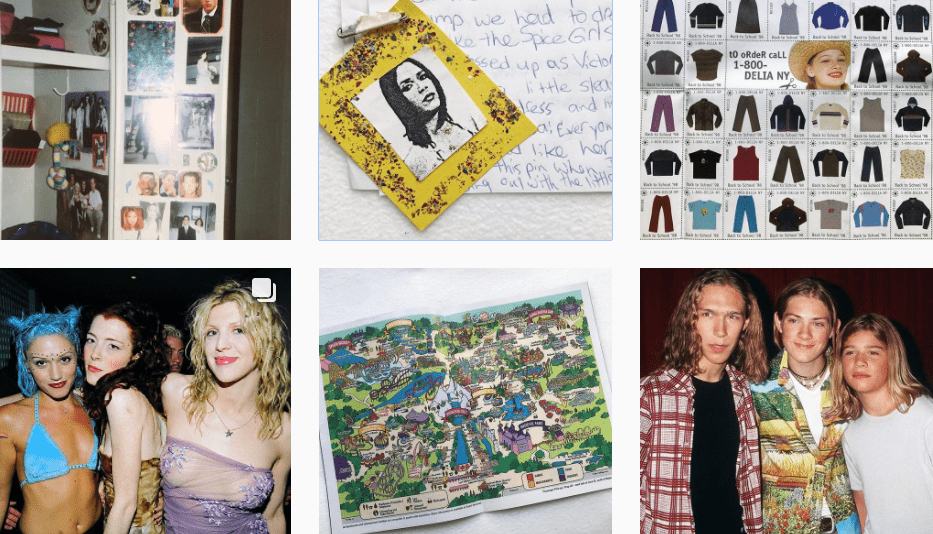 What’s in store for us in future episodes of Capsule ’98?

We’re going deep on childhood obsessions such as the Spice Girls, Backstreet Boys (all boy bands for that matter), crushes etc. There’s going to be plenty of me reading from my diary which will be lols. There will also be a full episode dedicated to Leo and Titanic. Plus – throwback guests from the 90s!

What do you want listeners to take away from Capsule ’98?

I want people to laugh, cry, cry of laughter and get verklempt. I think we can all use that right now. I also really want the expression “Get Out My Facial Act” to become a thing. I’ve been trying since I was 13.