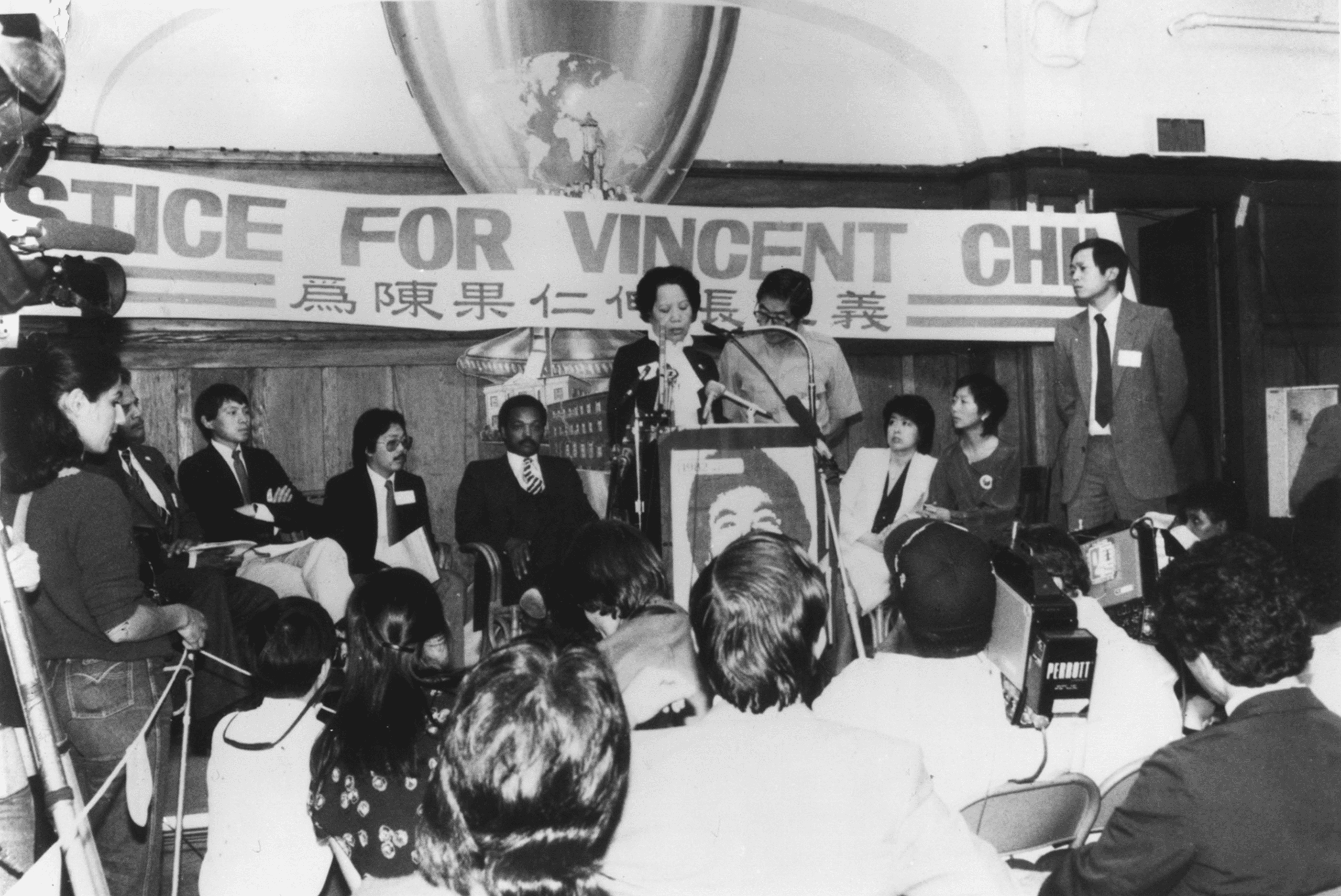 "We see in this film the power of storytelling to document, witness and shake an audience to the core."
Film

"We see in this film the power of storytelling to document, witness and shake an audience to the core."

For Asian Heritage Month, Toronto’s Reel Asian International Film Festival is inviting Canadians, from coast to coast to coast, to attend a free virtual screening of the Oscar-nominated documentary Who Killed Vincent Chin?.

The 1987 film, co-directed by Renee Tajima-Peña and Christine Choy, investigates one of the most infamous hate crimes in Asian American history, that examines the murder of Vincent Chin, who died in Detroit in 1982, after being beaten to death, on the eve of his wedding, by two white auto workers, Ronald Ebens and Michael Nitz.

As the brutal details of the murder emerge, the question arises — was this a hate crime racially motivated by the frenzied xenophobic fears of Japanese auto imports? Co-directors Renee Tajima-Peña and Christine Choy tenaciously cover the events surrounding the murder and trial as movements build for justice while investigating and exposing white supremacy, American chauvinism, and the legal system that upholds them.

“Who Killed Vincent Chin? is a masterfully crafted film full of nuance and pointed fury that has served as a flashpoint for generations of filmmakers and activists,” said Deanna Wong, Executive Director, Reel Asian. “We see in this film the power of storytelling to document, witness and shake an audience to the core. It skilfully showcases the craft of documentary filmmaking and its integral role in bringing important issues to a larger audience. Now more than ever Vincent’s story is so important in the conversations around anti-Asian racism.”

A recent study funded by the Canadian government and led by The Chinese Canadian National Council Toronto Chapter, Chinese Canadian National Council for Social Justice, the Chinese and Southeast Asian Legal Clinic, and the Civic Engagement Network Society founded that 1,150 incidents of anti-Asian racism were reported in Canada between March 2020 and February 2021. 11% of all reported attacks and incidents contained a violent physical assault and/or unwanted physical contact. The report also shared that those who identify as women represent close to 60% of all reported cases.

While the documentary is 34 years old, it’s subject matter is more urgent than ever. Beyond this screening, which we believe will attract audiences in the thousands, actor Gemma Chan (Raya and the Last Dragon, Captain Marvel, Crazy Rich Asians) announced last week that she will be doing a table-read of the doc to be produced as a podcast.

The screening will be made available beginning on May 26 at 12:00 AM EST and viewable until May 27 at 11:59 PM EST. The film will be followed by a panel discussion with co-director Renee Tajima-Peña, Vincent Chin’s cousin and activist/educator Annie Tan, and Chinese Canadian filmmaker Yung Chang (Wuhan Wuhan, Up the Yangtze). Tickets are available here as of May 17.