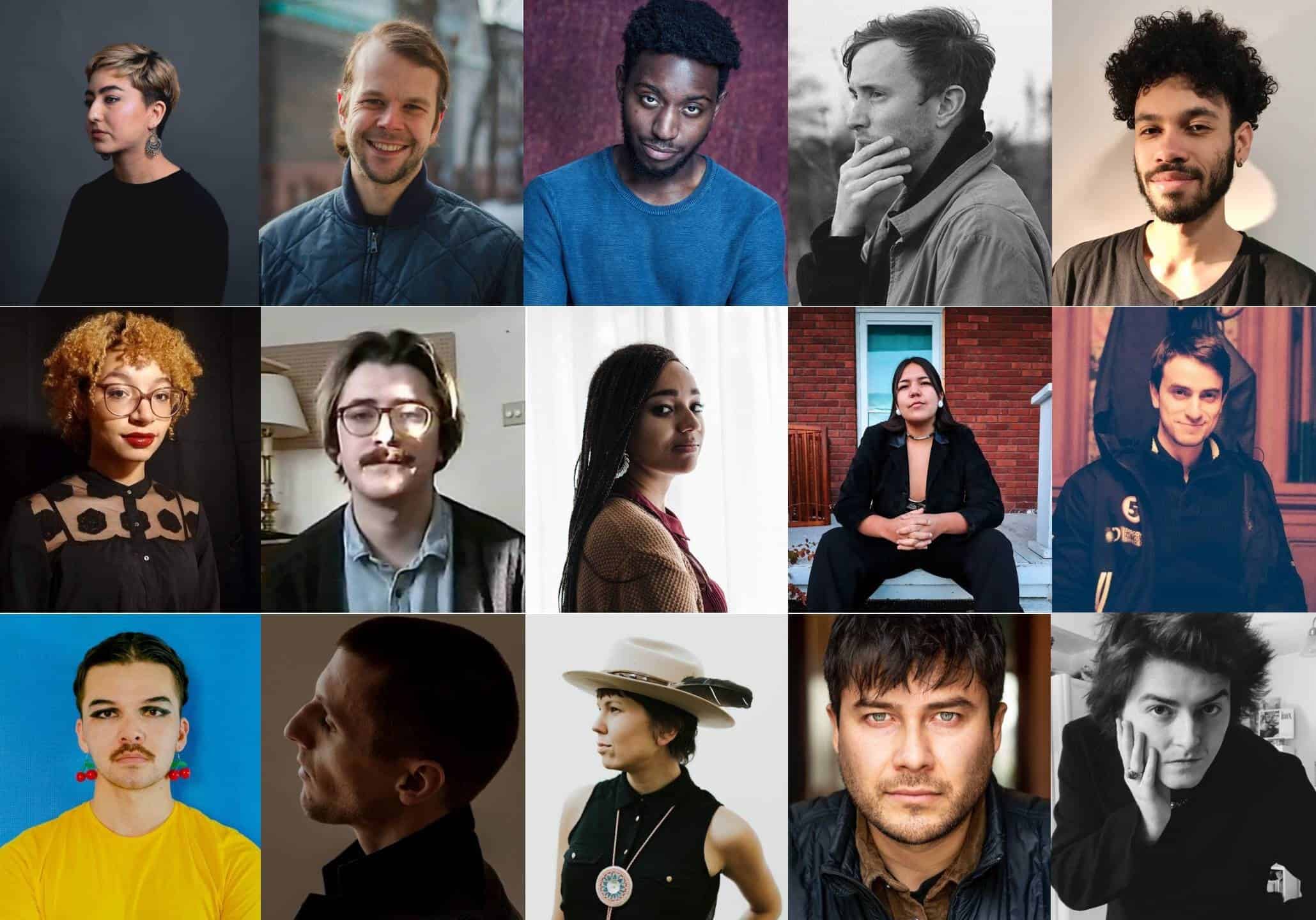 REEL Canada is a nonprofit with a mission to celebrate Canada through film. We love that they teamed up with streaming giant Netflix to commission 15 emerging filmmakers for a project that kicks off on National Canadian Film Day, and will also be made  available to watch here.

Filmmakers from all over the country, including Alicia K Harris (Pick), Sara Ben-Saud (Skindigenous), and Madison Thomas (Ruthless Souls), were given nine weeks, a budget of $10,000, and tasked with making a short film that revolved around the theme “Light at The End of the Tunnel”…a theme that we could all use right now.

“Canadians from coast to coast have deeply felt the impacts of the last year in all areas of their lives,” said Stéphane Cardin, Director of Policy for Netflix Canada. “This initiative is giving a voice to a broad range of Canadian filmmakers during an important period in our country’s history and we look forward to sharing their stories with the world.”

Sounds like a pretty great way to mark the occasion that will leave audiences with feelings of hope.  Register here to join the premiere on April 21st at 7PM. If you can’t make that day, check the site to watch the replay. The virtual event will also include a live discussion with the filmmakers.