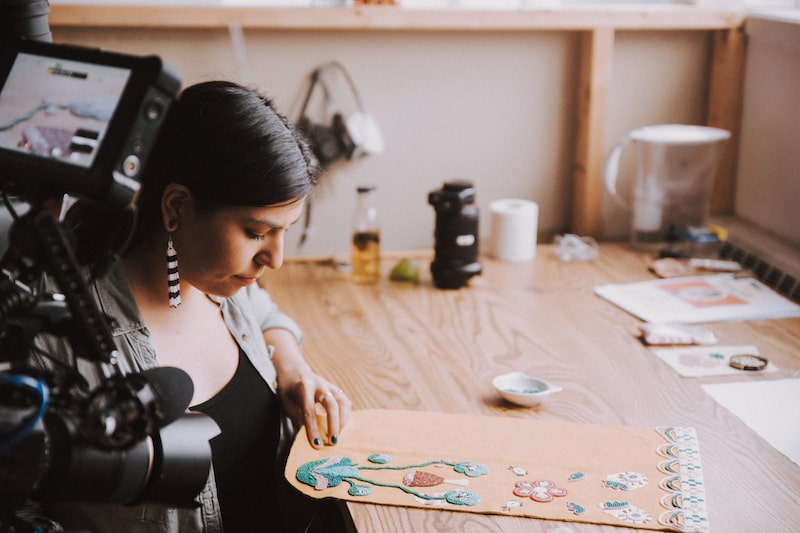 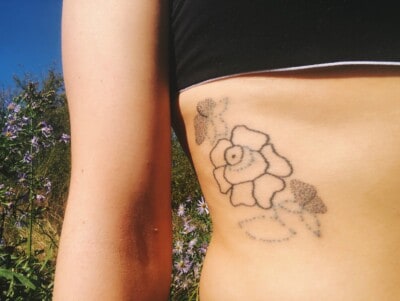 Watch the trailer for next week’s episode featuring Audie Murray, and follow her on Instagram at @old.as.the.hills.tattoo and @_audie.m_. Head to the Skindigenous FB page to meet all the tattoo artists featured in this season. Skindigenous airs Tuesdays at 8:30 p.m. on APTN.
Tags: APTN, Cree, Featured, Indigenous, Indigenous Tattoo Artist, Métis, Skindigenous, Tattoo