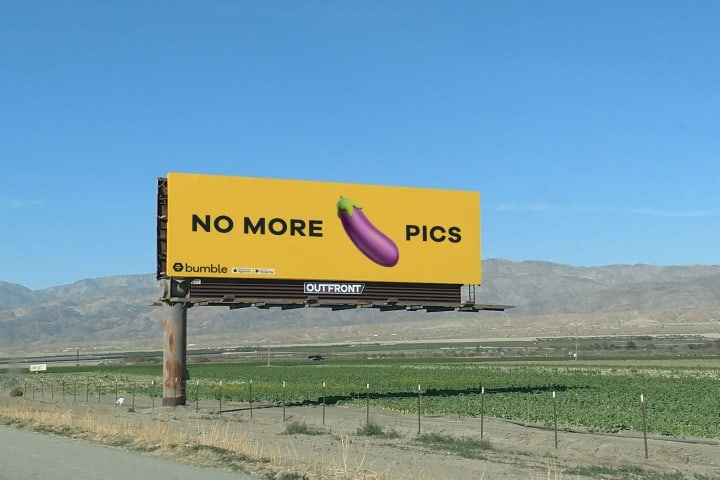 So, you’re having a benign exchange with a dude and he decides to hit you with a dick pic, totally unbidden.

We’ve (unfortunately) been there.

Mercifully, the masterminds at Bumble have developed a new A.I. driven safety feature that provides an added layer of protection for users: the “Private Detector“. Once a nude image is shared within a chat, the “Private Detector” automatically blurs that image and alerts you with a notification that you’ve been sent something potentially inappropriate. From there, you can decide whether to view, block the image or report it to Bumble. Easy peasy.

“We were always cognisant that the sending of unsolicited nude images was a critical problem, especially for young women. Our survey data confirmed that one in three women had received such an image in their lives, which is an alarming insight,” said Whitney Wolfe Herd, Bumble Founder and CEO. “The ‘Private Detector’ was designed to deter and prevent such behaviour in the same manner that our other safety features are designed to combat issues like abuse, catfishing, and ghosting, and you can expect us to continue to invest heavily in technologies that champion user safety above all else.”