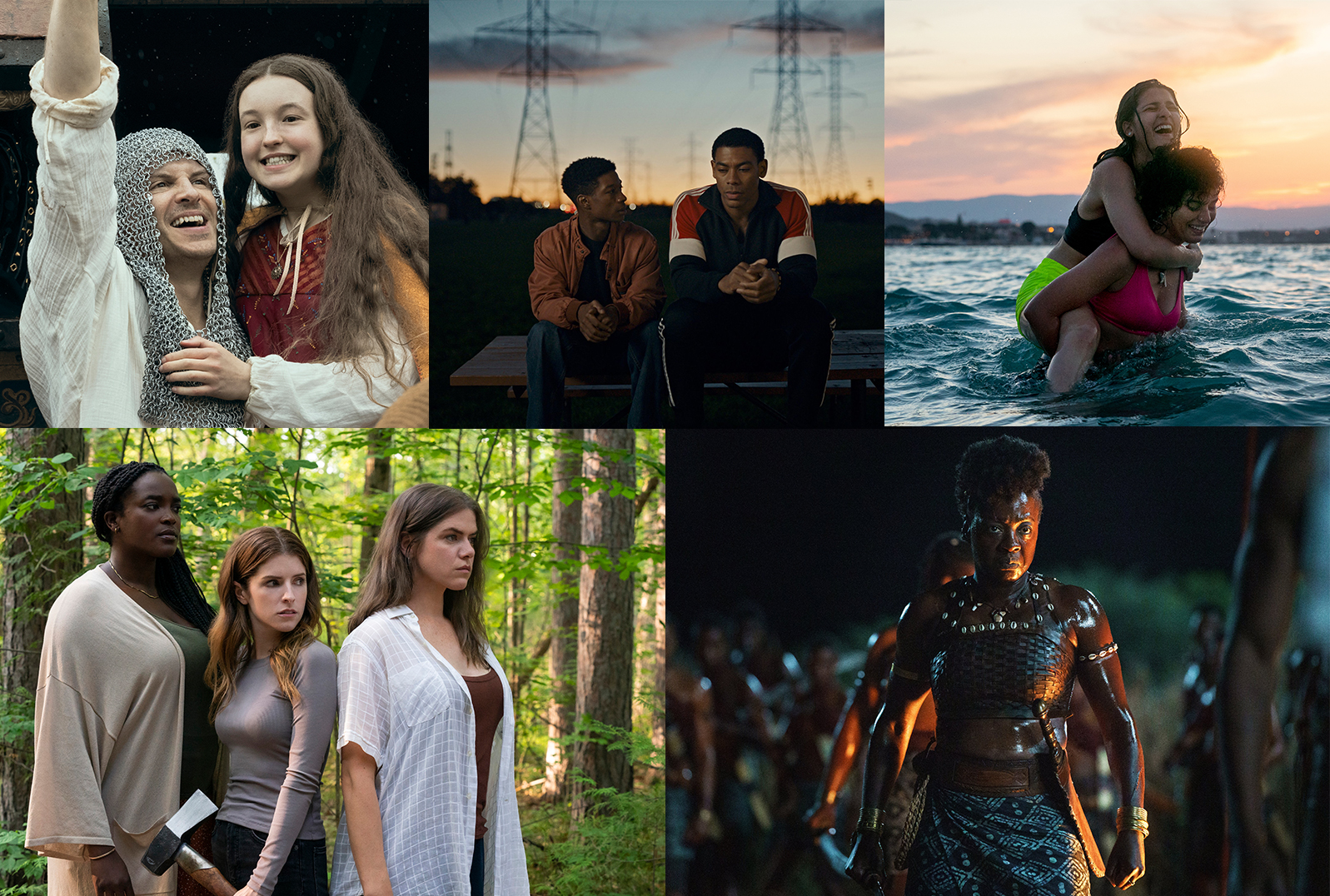 TIFF announced 54 titles today that will be included in their Gala and Special Presentations programme. We were shrieking with delight to see that Sarah Polley’s Women Talking is amongst the slate of titles that will have its Premiere at TIFF 2022 (Sept 8-18). It’s one of the several films added to our ever growing must-watch list, which already includes previously announced titles The Woman King (Gina Prince-Bythewood), Catherine Called Birdy (Lena Dunham), and Brothers (Clement Virgo).

Based on Toronto author Miriam Toews’ bestselling book of the same title, the film’s all-star cast includes Frances McDormand, Rooney Mara, Jessie Buckley, and Claire Foy. WOW. It’s the second year in a row that Toews’ powerful writing has been featured at TIFF; All My Puny Sorrows (Michael McGowan), starring Sarah Gadon and Alison Pill, was a critics pick in 2021. We’re curious to see how Polley has adapted Women Talking, which is about sexual assault within a remote and isolated religious community.

Another Canadian title we’re excited for is Alice, Darling, produced by Toronto-founded Babe Nation Films, written by Alanna Francis, and directed by Mayr Nighy. Starring Anna Kendrick, Kaniehtiio Horn and Wunmi Mosaku, the film tells the story of a young woman trapped in an abusive relationship who becomes the unwitting participant in an intervention staged by her two closest friends. Chilling.

Here are the TIFF 2022 films announced so far that have us buzzing. For a full list, head to their site.

On the Come Up Sanaa Lathan | USA

What’s Love Got To Do With It? Shekhar Kapur | United Kingdom