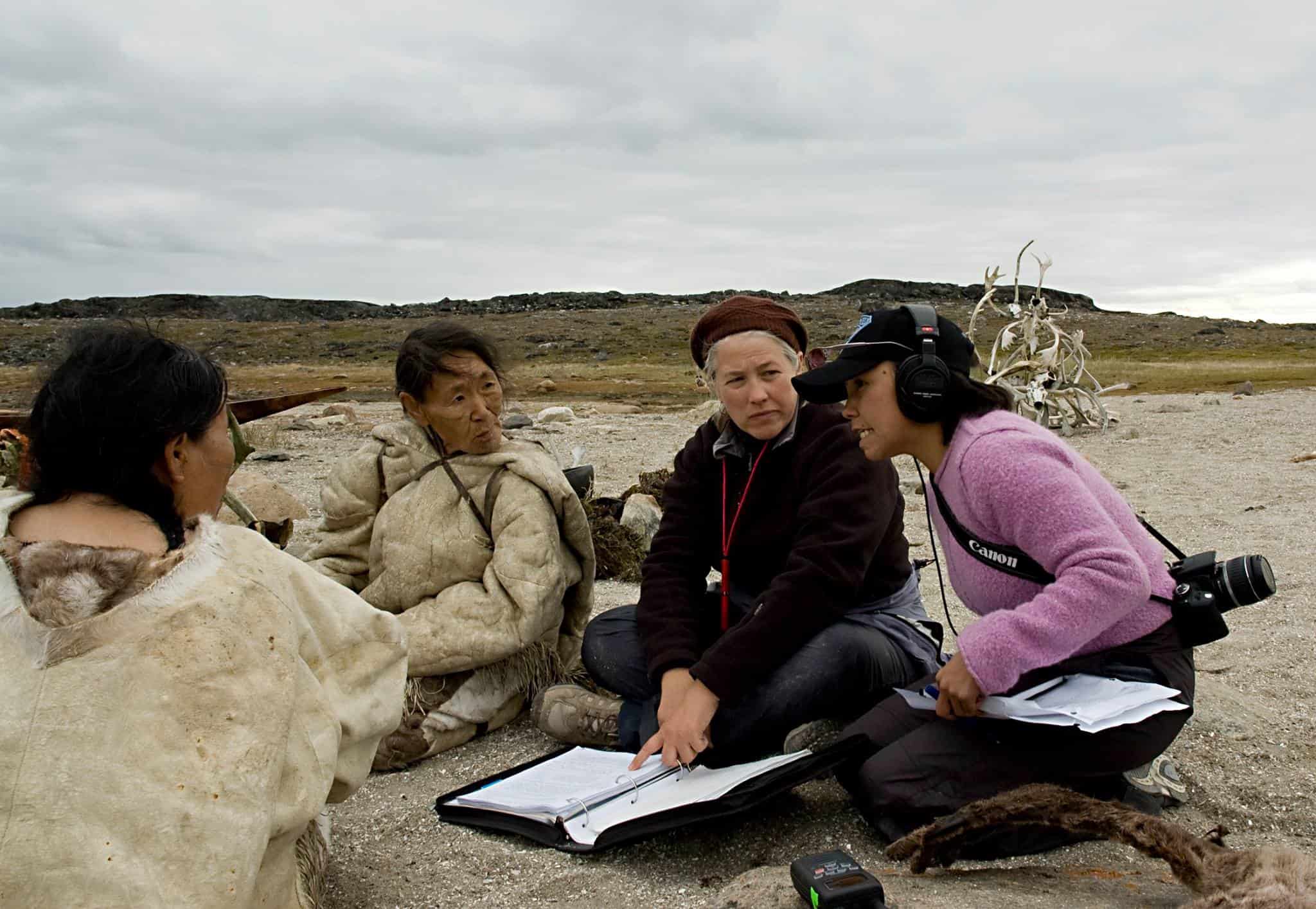 As part of its 2017 Winter Speaker Series, The Studio for Media Activism & Critical Thought at Ryerson University (80 Gould St) is screening the film Sol as part of Inuit Women’s Voices on April 11th.

Sol (2014) was directed by Marie-Hélène Cousineau and Susan Avingaq. The film follows the story of Solomon Uyarasuk, a musician who died in police custody in Igloolik, Nunavut. It questions the suspicious circumstances of his death while exploring the wider issue of Nunavut’s high suicide rate. Last year, Sol won the award for Best Documentary Program at the 4th Annual Canadian Screen Awards.

The screening will be followed by a Skype discussion with the filmmakers, moderated by Toronto-based Arnait member Blandina Makkik.

More information can be found here.