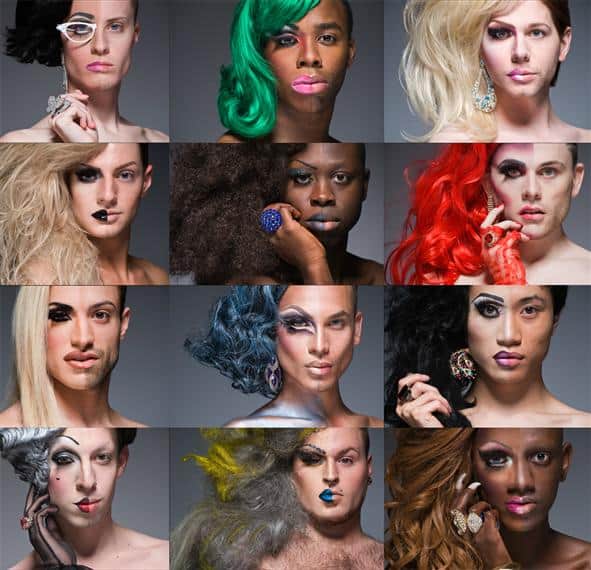 Sex, gender and sexuality for beginners

It was sometime in the ’90s that Ru Paul said it best: “You are born naked, everything else is drag.” Contrary to what some of us may believe, sex, gender, and sexuality are not inherently linked together. Some, well maybe all, of these “categories” are social constructs (I think that’s what Madame Ru was getting at). But the concepts of these three things may need to be pulled a part a little bit before I delve into how these identity markers can vary for one person’s identity process.

First off, what is sex? Typically, sex is referred to as the “biological” attributes one has, such as a penis, a vagina, or a chromosome mixture that is physically identified as “intersex” (oppressively and historically referred to as “hermaphrodite,” but we don’t use that word around these here parts). That’s all well and good, but it seems a bit exclusive, no? Did you know there are actually over 100 different chromosome compilations? And that these compilations will amount to physical differentiations (for lack of a better word) that fall outside of our normative understanding of penis, vagina, and intersex? This exists and it’s sexy as fuck.

Okay, now what is gender expression? Gender expression is a way in which one expresses or performs their gender. Now, this does not have to be in line with their “sex”—their physical attributes that have been deemed either male or female or intersex, or vagina or penis or intersex. This is the base of what Ru Paul meant, in my opinion. Gender is performed, even if you are cis-gendered (meaning your expression and your biological/physical attributes are a match). The way you dress, the makeup you wear or don’t wear, your hair, the way you walk, even the way you take up space; all these things are social constructs that are expressions of the gender you feel you are, regardless of your genitals.

None of these identities can be assumed or judged upon meeting a person or getting to know them. And all of these identities can, of course, change over time. Where I once identified as straight, I now do not. Where I once called myself female, I now call myself a queer femme. So, is there room for judgment or assumption when it comes to gender, sex, and sexuality? In the words of Ru Paul, “Not on MYYYY runway.”