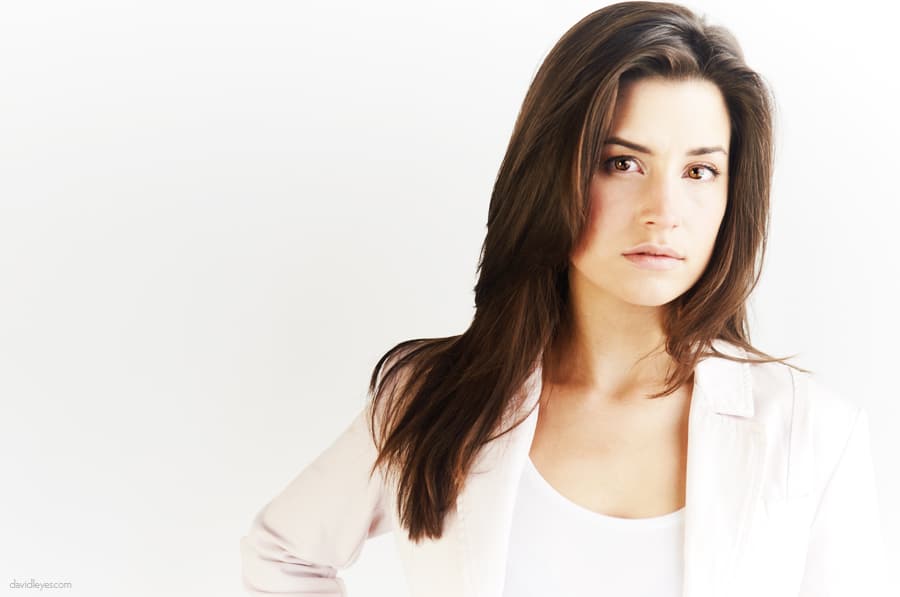 This year for TIFF, ACTRA is hosting the Studio District Film Party, which is expected to host over 1000 Canadians working in the film and television industry. Proud to support homegrown productions, Shedoesthecity has partnered with a sponsor to help promote the event and shine a spotlight on some of the women in this business. There are a ton of flashy red carpet galas during TIFF, but here we are meeting some local women in Toronto who work in a variety of roles within the industry.

We chatted with Bryn McAuley, one of the most successful cartoon vocalists in the country. She’s best known for the voice of children’s hit show Caillou, but has also given a life to 40+ other cartoons. Bryn also does a lot of stage and screen work and is the co-founder and co-chair of YEAA, the Young Emerging Actors’ Assembly, ACTRA Toronto’s youth group.

How did you get discovered as being the perfect person to do cartoon voices?

I was super lucky! I had my first voice audition when I was seven for a new kid’s show called Caillou. I somehow got that job and then worked in cartoons a bunch as a kid. In my early twenties I realized I had to up my game and start learning more accents and impressions.

What are some things about your line of work that people may not appreciate or understand?

The people who work a lot in cartoon voice are either fantastic actors or have an incredible range of voices, accents and impressions, and the very best have both.

How would you describe the ACTRA community?

The ACTRA community is extremely supportive. For the past six years I have been embraced, encouraged and educated by the people who give their time there. I’m amazed at how willing everyone is to share knowledge, skills and connections in the industry. You might think we’d be competitive and hoard it all to ourselves, but it’s the opposite.

What’s your best advice to young women looking to start a career in the Toronto film and theatre world?

Make your own work. Do something creative every day. Read the newspaper. Have opinions about the world around you. Don’t rely on getting jobs to make you happy; make sure your life is fulfilling outside of the business, and work on loving yourself.

I’m really excited for the TIFF Party we are throwing – a collaboration between YEAA, the Women’s Committee, and the Diversity Committee. It’s the most ambitious party we’ve ever thrown. There will be aerialists performing above us. (Enough said!)

YEAA is the Young Emerging Actors Assembly representing union actors in Toronto who play between 17-30. YEAA forges a powerful community for networking and sharing resources, and stands out as a fresh new voice creating Canadian short film content.