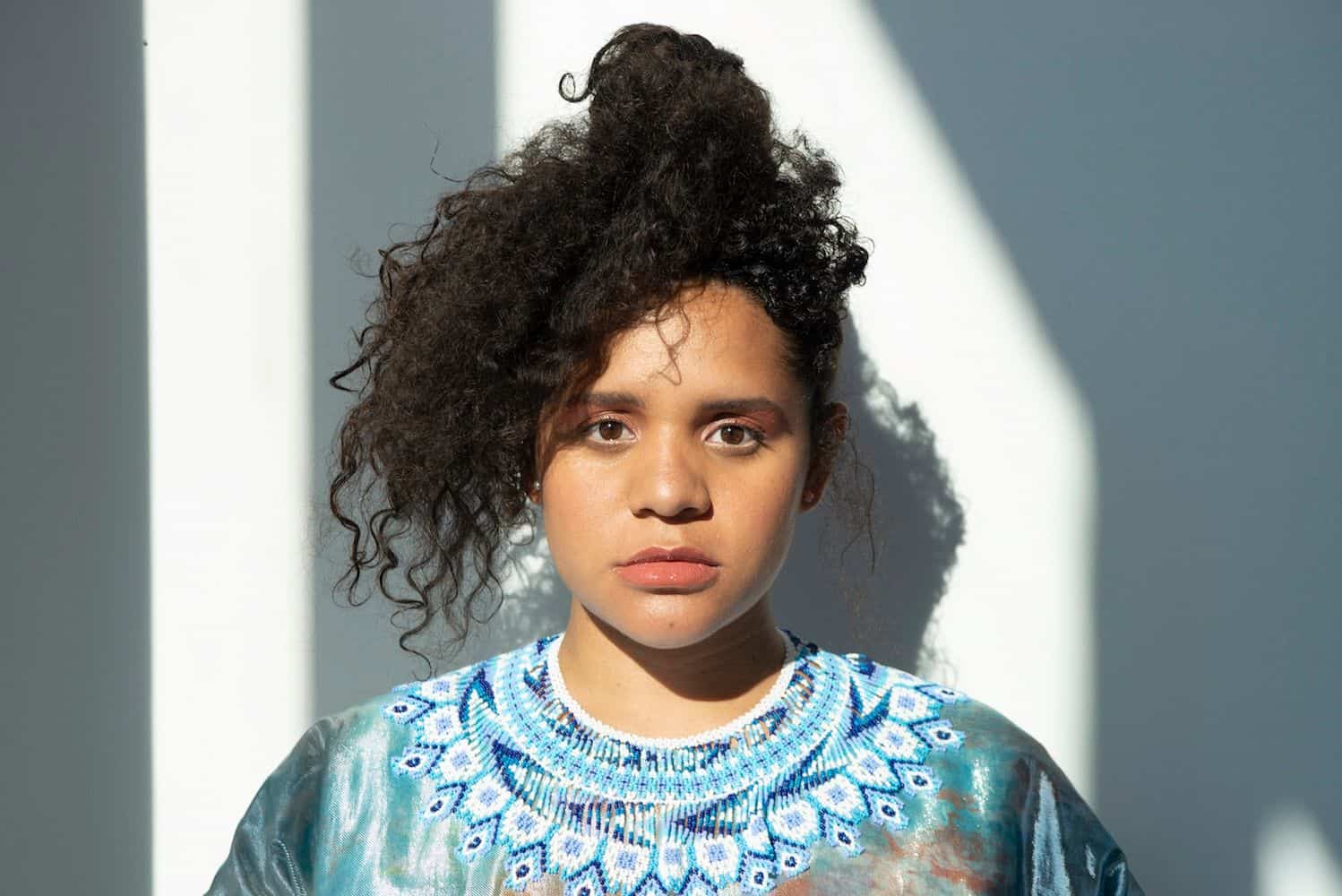 Luminato returns June 7-23 to light up the city with the best theatre, music, dance and more. With Artistic Director Naomi Campbell at the helm, this year’s offering is the richest yet, with everything from an a cappella retelling of the Salem witch trials, to a docu-series about Toronto’s young basketball-playing hopefuls.

You can check out the whole schedule here, but take a look at our shortlist if you’re pressed for time:

Drawing inspo from the Indigenous global revolution, BIZIINDAN! (listen or listen to) urges us to consider our responsibilities to the land and water we live on. Featuring music by Lido Pimienta, Marie Gaudet, Digging Roots, Pura Fe and Jeremy Dutcher, this event will motivate you to shift, disrupt and make change. 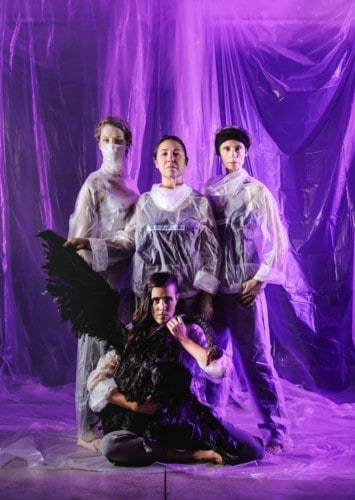 The third installment of Susanna Fournier’s critically acclaimed trilogy, Four Sisters follows the story of a death-defying former madam who has survived centuries of war, and now must make a choice on behalf of her four wards, girls who have been orphaned by the women she once employed. Cast includes Beatriz Pizano, Claudia Moore, Ximena Huizi, and Krystina Bojanowski, Four Sisters inserts us into a world of grief and injustice, on the cusp of revolution (sound familiar?). 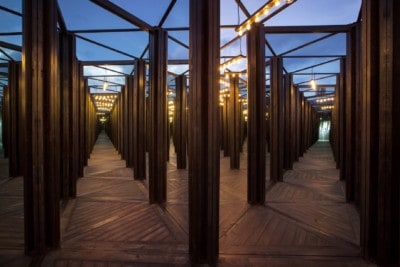 House of Mirrors by Christian Wagstaff and Keith Courtney. Photograph by Rémi Chauvin/Mona.

In the mood for a mind-bending, sensory-shifting head trip? Step into the dizzying House of Mirrors, making is North America debut at Luminato. This awe-inspiring installation is 12.5 ft high and weighs over 55 tonnes. You’ll feel like Alice in Wonderland, taking a little break from reality. Plus, admission is FREE for the first weekend (June 8 and 9) and then $10 (free for kids under 5) after that.

Following a screening of Southwest of Salem: The Story of the San Antonio Four, Annamaria Enenajor, Hyacinth Simpson, Bhavan Sodhi and Denise Balkissoon will investigate the history of the witch hunt and how it manifests itself today. They’ll cover how we can learn from our mistakes and pinpoint what systems must be torn down to build a more inclusive society. Free. 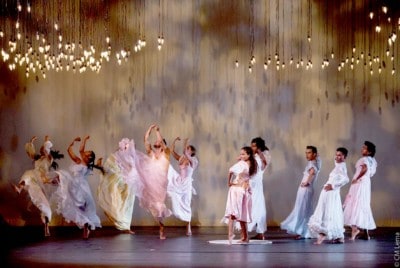 A gorgeous homage to both artists, Flowers for Kazuo Ohno (and Leonard Cohen) is a breathtaking display of Colombian contemporary dance, featuring the legendary dance company, Compañía del Cuerpo de Indias. Set to Cohen’s music and inspired by the movements of Japanese Butoh dancer Ohno, this work will take you away, one beautiful and exhilarating tableau at a time.