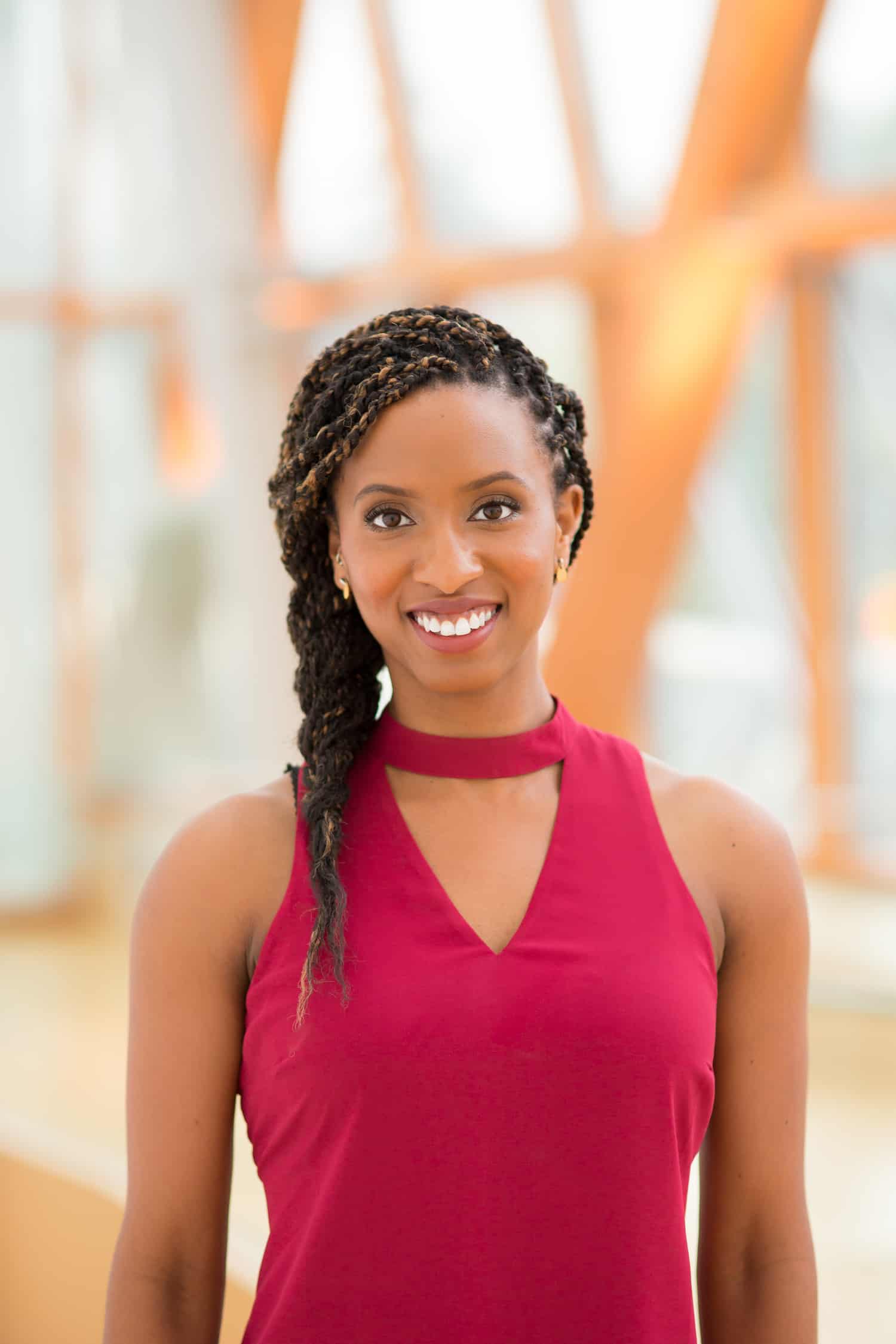 A non-profit organization with a big vision, SheEO is a movement that supports female entrepreneurs while also disrupting power dynamics in business at large. “SheEO is radically transforming how we fund, support and celebrate women-led ventures that are creating a better world,” says founder, Vicki Saunders.

On March 9+10, SheEO will be hosting their first Global Summit in Toronto, and in the weeks leading up to that event, we will be sharing some of the success stories from ventures who’ve received funding from SheEO to help grow their business.

Magnusmode was founded by Nadia Hamilton, who was inspired by her brother Troy (a young man with autism) to build a company and a technology that creates a world where people with special needs can fully participate with independence and inclusion. “I created Magnusmode to bridge the gap from dependency to independence”, says Hamilton, who’s created an app that is transforming the way people with special needs (autism and other cognitive developmental disabilities) interact in the world, and the way companies and brands interact with those individuals.

We know that Magnusmode was inspired by your brother, can you expand on that? How did you identify a need to build the app? What was your ‘why’?

People with autism and other cognitive developmental disabilities are largely disabled by their environments – the world is not equipped to fully support them to participate and live independently.

Growing up, I drew out step-by-step visual guides to help make our home more inclusive. My brother would follow along and re-enact the guides to navigate brushing teeth, getting dressed, and other activities with greater ease and agency. When he graduated from high school, I realized that there were barriers in every facet of society that made it difficult for people like him to integrate.

Like millions of people worldwide with cognitive developmental disabilities, he faced a future of dependency and isolation. I decided to start a company dedicated to reducing and removing barriers: Magnusmode leverages mobile technology to present digital step-by-step guides for airports, transit, restaurants, museums and more. With content-producing corporate and venue partners joining to create their own guides on Magnusmode’s unique platform, the company is transforming society and achieving its vision of creating a more accessible world.

That’s amazing. How has SheEO supported your business?

Winning funding from SheEO in 2015 enabled us to make critical hires that would have been difficult for a start up at the time. The SheEO team has always been keen to make connections to potential customers and partners, and offer help in any way possible.

What were the three biggest challenges in your first year of operation?

The best way to grow is to grow with your stakeholders (users and customers). Listen to their needs and pain points, and build solutions that work for them. They will tell you exactly what you need to do to get to the next level.

Do you have a philosophy or mantra that is currently guiding your journey as a founder?

I’m a fan of Nike’s ‘Just Do It’. There are long days, tough decisions, sleepless nights and many more stressors that make being an entrepreneur one of the most difficult jobs there is. At the end of the day though, when you’re fueled by passion for what you’re doing and you believe in your mission, the hardest days become just a bump in the road in a long journey toward achieving your dream. When you view it like that, you have greater perseverance and a more long-term, strategic mindset.

Know someone in your life that could benefit from Magnusmode? Get more info now.

To date, SheEO has funded 53 Ventures with the support of 4000 women, called Activators, across 4 countries. They have a goal to bring together one million women to create a $1billion dollar perpetual fund, which would allow them to fund 10,000 female-led businesses annually, and businesses that help to create a better world. So far, they’re on track!

Curious to learn more? Join the #SheEOGlobalSummit, and learn from the women redefining business to create the change that we need in the world.

At the first-ever SheEO GlobalSummit you will: